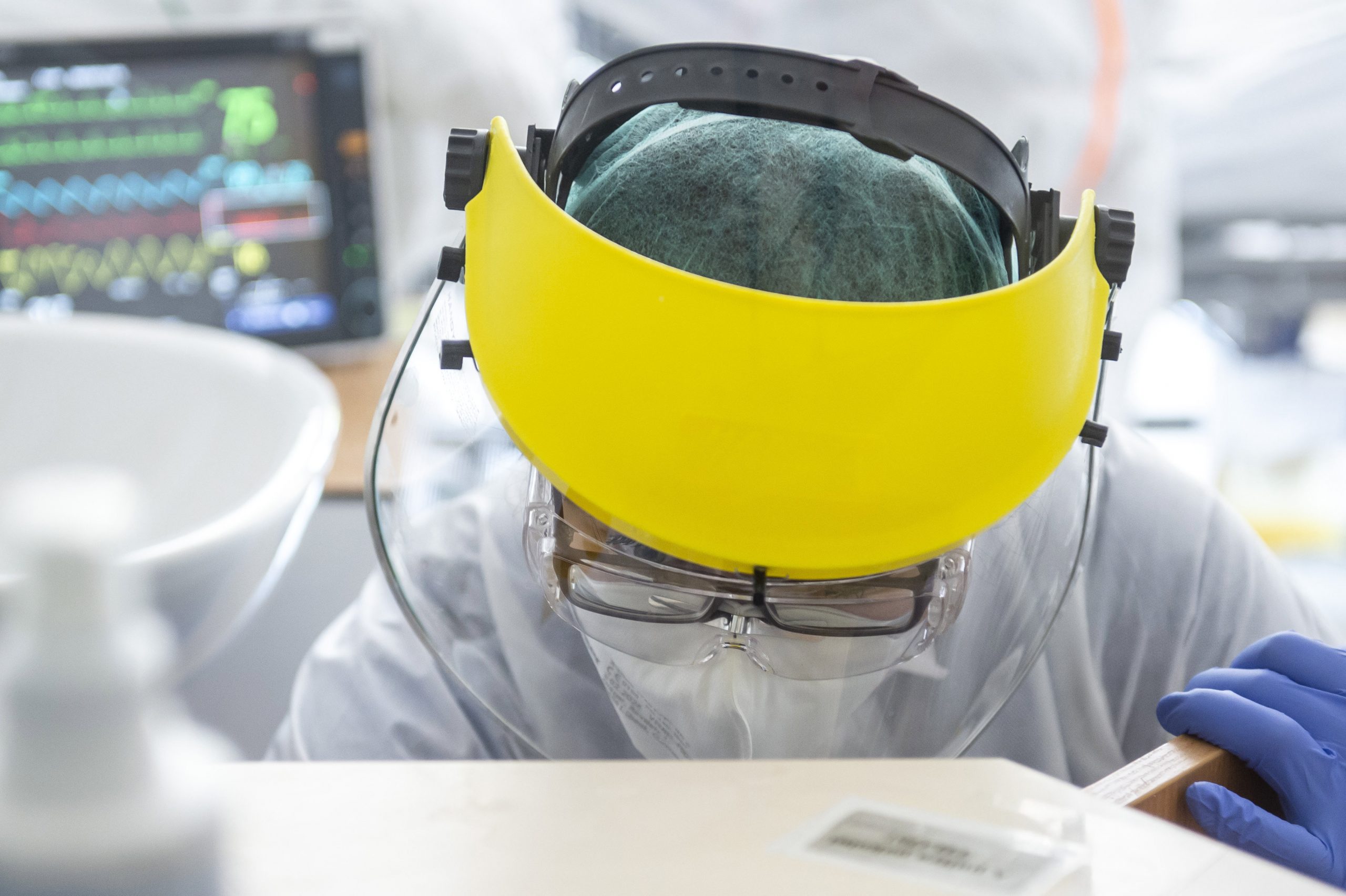 The Hungarian Medical Chamber’s board said on Monday that the government’s restrictions announced to curb the spread of the novel coronavirus were “important and more than timely”.

In a statement the chamber asked members of the public to observe the regulations “in an exemplary manner demonstrated during the spring”.

Prime Minister Viktor Orbán said on Facebook on Monday that the government would tighten measures in an effort to curb the spread of the coronavirus as hospitals might struggle to handle the growing case load. He announced several restrictions to fight the spread of the virus.