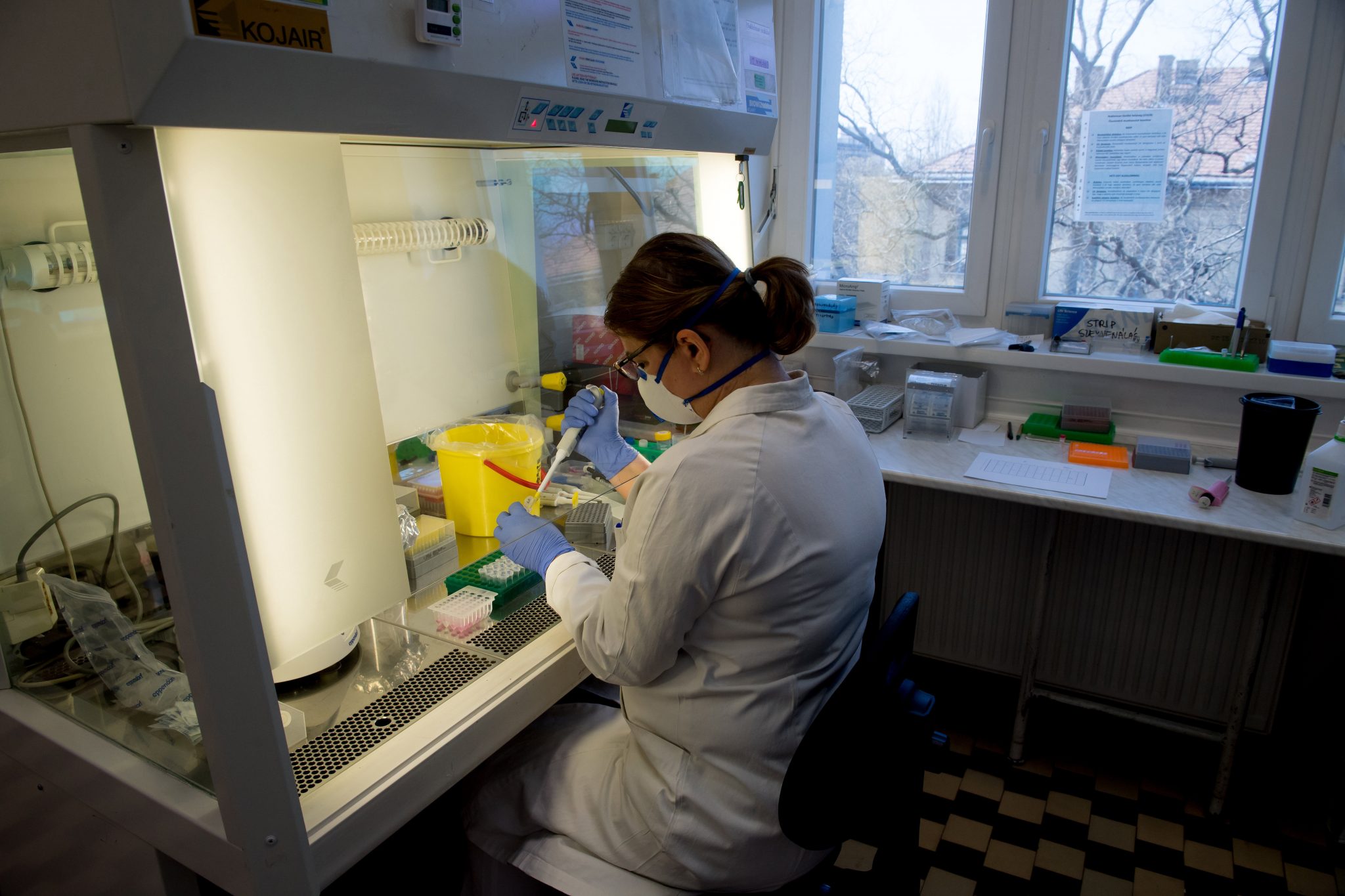 Many countries, such as South Korea, chose bulk-testing to filter out positive cases. However, although many professionals advised it in Hungary as well, until now, nationwide, mass screening seemed rather far away in the country. Today, the head of Semmelweis University announced that medical universities will launch a screening program on Friday to estimate the actual number of people infected with novel coronavirus. Based on a representative sample, 17,778 people will be examined in two weeks.

For a long time, the Operative Board only published data on the total number of coronavirus tests performed in Hungary, but have not said anything about the number of people tested. At a press conference last week, it turned out that 52,409 tests were conducted by April 20th on 32,503 people. Now, on April 28th, the number of tests conducted is 67,172. However, the tests to date have been performed mainly on suspected cases and their environment, but not in all cases. Asymptomatic people are usually not tested, neither are those with mild symptoms, who are advised to stay at home and self-quarantine. Due to this information, the number of actually infected people in Hungary can be at least ten times the officially reported data.

As there is no vaccine or specific treatment yet, early detection of infection is essential in containing the epidemic, for which a laboratory test, the RT-PCR test, provides the most reliable method.

Professional arguments so far have also been in favor of mass screening. Last week, for example, the Hungarian Medical Chamber proposed more testing and more transparency from the Operative Board to deal with the next stage of the coronavirus epidemic. To restart the country, they proposed, among other things, to set up a 0-24-hour service to ensure that non-coronavirus patients receive adequate care, with more testing, more contact research, strict quarantine rules, and mandatory mask-wearing.

The Hungarian Academy of Sciences also emphasized that extensive testing and strengthening of healthcare is of utmost importance in the fight against the coronavirus. The organization has made a recommendation package that makes specific professional recommendations to the government and authorities for the short- and long-term management of the COVID-19 epidemic, such as extensive testing, different patient groups to be set up based on it, and rapid and lasting healthcare reinforcements.

Although professional organizations and institutions think that the mass number of tests is essential in the fight against the disease, the government has not proposed a plan with more testing so far. The government’s operative board was dismissive regarding this, emphasizing that “testing does not heal anyone.” Chief Medical Officer Cecília Müller went so far as saying that testing has no effect on the spread of the virus, only keeping the restrictions.

However, in recent days, the subject of mass screening came up at a video conference of the Ministry of Innovation and Technology (ITM), where the worst-case scenario of the coronavirus epidemic in Hungary was also detailed, and the widespread testing of Hungarian citizens also appeared among the protective measures.

According to this worst-case scenario, 2.5 million people would be infected in just two weeks around the peak of the epidemic in Hungary, while 14,000 of them would need a ventilator. According to a graph shown in the presentation, the country would reach this state by the beginning of June. Minister László Palkovics also revealed that as part of a four-point prevention scheme, Hungary will start widespread testing in the coming days and weeks, as they want to track the country’s rate of infection. He said they are planning to carry out about 30,000 tests under the program.

Following this statement, Béla Merkely, head of Budapest’s Semmelweis University, announced on Tuesday that Hungary’s medical universities are launching a screening program on Friday to estimate the actual number of people infected with novel coronavirus and its spread across the country.

Merkely told an online conference that the PCR tests will be conducted with a representative sample of some 18,000 people older than 14. The results could show how many people have contracted the virus so far, how many have acquired immunity, and how many may still be transmitting the virus while showing no symptoms themselves.

Merkely added that people invited to participate in the program have been selected by the Statistical Office from across the country.