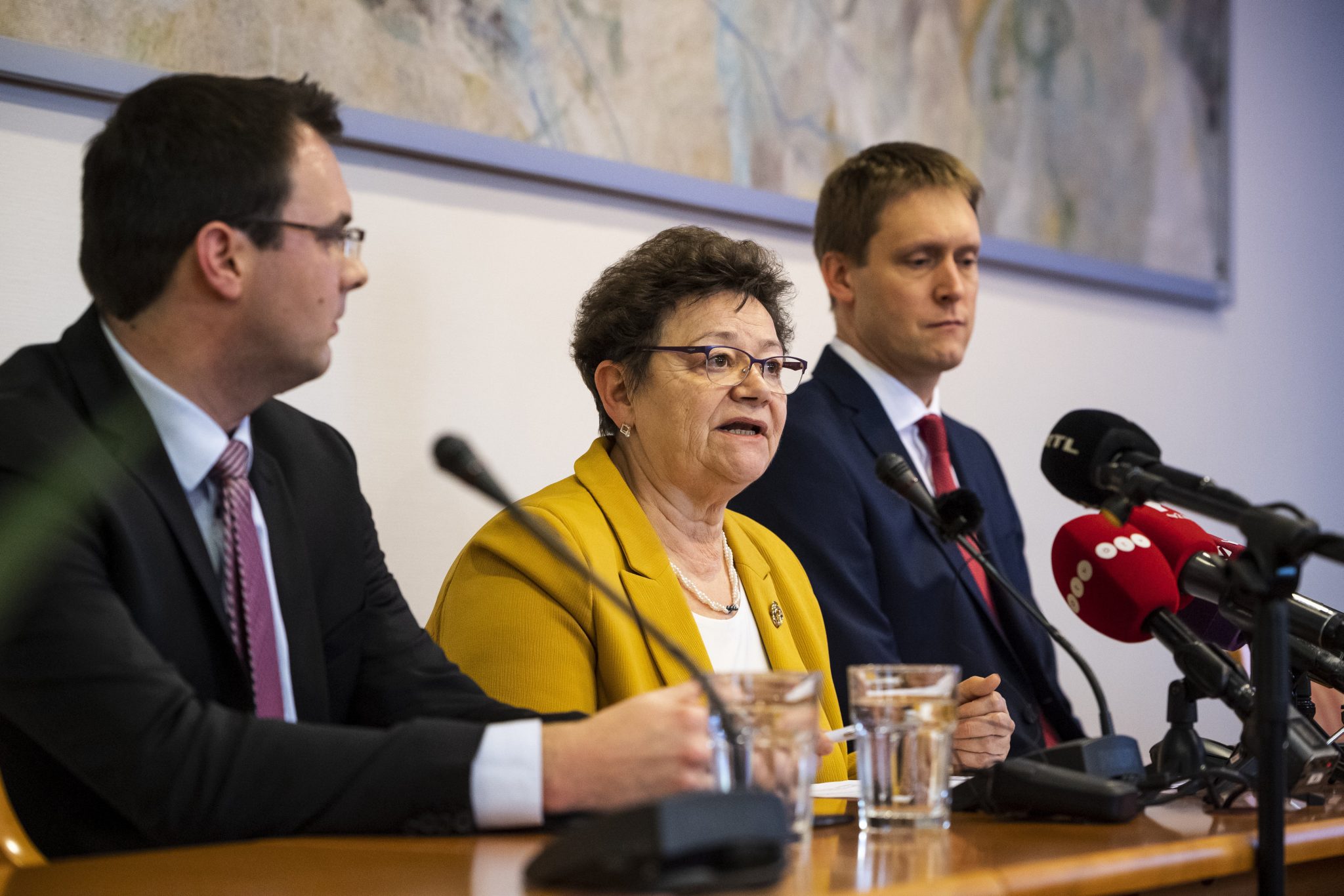 More and more people are expected to become infected with the new coronavirus in Hungary, and many new cases will be diagnosed, the country’s chief medical officer said at an online press conference of the operative board, which is coordinating Hungary’s response to the pandemic, on Sunday.

More and more laboratory tests are being conducted, although still only in the contact-tracing phase, Cecília Müller said.

Seven laboratories are working around the clock to process the tests, she said. So far, 12,148 have been completed, she added.

She said the spread of the virus would move to the next phase, in which masses of people are infected, “in the coming days, within a week”. That is why people must take curfew and social distancing restrictions seriously, she added.

She said the death rate of those infected with the virus in Hungary, relative to population, is not very high compared to the rest of the countries affected by the pandemic, but added that there is little value in making such comparisons as every country is managing the pandemic in their own way.

The conditions of the cases who died correspond to overall mortality data for Hungary: about half had heart or circulatory system diseases and one-quarter had cancer, she said. The average age of those who died was 69, she added.

She said 14 of the confirmed coronavirus cases are on ventilators.

Müller confirmed that a resident of a nursing home in Nagymágocs, in the south of the country, had been infected with coronavirus. The resident fell down on Saturday and was brought to hospital, where the patient developed a fever and was found to be infected with the virus, she added.

Since then, seven of the nursing home’s 286 residents have been found to be infected, although none of the staff have tested postive for the virus, Müller said.

Fielding a question, Müller said Hungarian authorities had taken the first steps to manage the pandemic on January 25, on the basis of communication by the World Health Organisation (WHO), well before European Union authorities declared the spread of the virus a danger. This means Hungary started defense efforts in time, she added.

featured image: illustration (Müller in the middle); by MTI/Márton Mónus