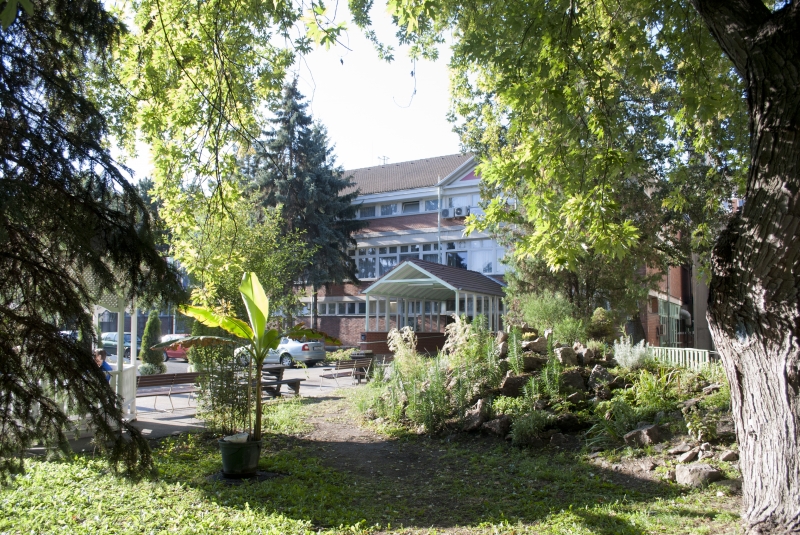 As of now, a total of 65 people have been have been confirmed to be infected with the coronavirus in a retirement home in Budapest’s 17th district. There are positive cases in another home as well. After political tensions, the Operative Board ordered collective testing of the retirement homes.

On Friday, the Municipality of Budapest was the first to inform the public about 5 confirmed cases in the institution located on Pesti Str. of the 17th district (Rákosmente). The systematic testing then confirmed that a further 53 residents and 12 workers were infected with Covid-19 in the Pesti Str. institution, with more samples to be analyzed.

In addition, the coronavirus appeared in another retirement home, located on Rózsa Str. (6th district). In this considerably smaller unit, 4 tests came back positive, and one patient died.

As both institutions belong under the Municipality of Budapest, the case has generated political tensions as well, as pro-Fidesz outlets began to accuse Budapest’s opposition leadership to have turned a blind eye to the retirement homes, where hygiene was neglected. An unnamed source from Budapest’s Péterfy Sándor Utcai Hospital-Clinic and Trauma Center, where the residents of the retirement home are regularly cared for, told Mandiner that many (70-80% of those needing hospital care) had scabies infections when they visited the hospital, a sign of neglect. The pro-government site also speculated that the coronavirus had, in fact, appeared in the institution days ago. However, the hospital that usually treats the residents was not informed, thus endangering the hospital staff and patients as well. As a matter of fact, that certain patients had scabies, a [named] doctor later confirmed for the portal.

Budapest Mayor Gergely Karácsony denied that they would have withheld information or would have neglected the institutions, and labelled Mandiner’s article “fake news.” He insisted that the “servant media (…) lied about the hygienic conditions of the institution. Lied about how the test results preceded the decision of the epidemiological closure. They lied about the cause of death of an elderly woman and deceived the public about who was responsible for informing the hospital in case of a resident’s infection. Since hospitals themselves carry out the tests and the Operative Board is immediately informed about the results, it is absurd to accuse the capital of withholding any information.”

In his post, Karácsony also argued that they originally came out with the news as they believed information can save lives. “There is no place to remain silent, to beautify, and the least to lie!” Later, Karácsony announced that he asked the Chief Medical Officer to order the testing of the social institutions in Budapest.

A Fidesz-member of the Budapest Assembly, Gábor Pintér, also called on Karácsony “to act immediately.” He said that to his knowledge, “no action has been taken, not even in the last few days, when it was already possible to be aware of the infections. There were serious omissions on Karácsony’s part,” he said at a press conference held in front of the building. 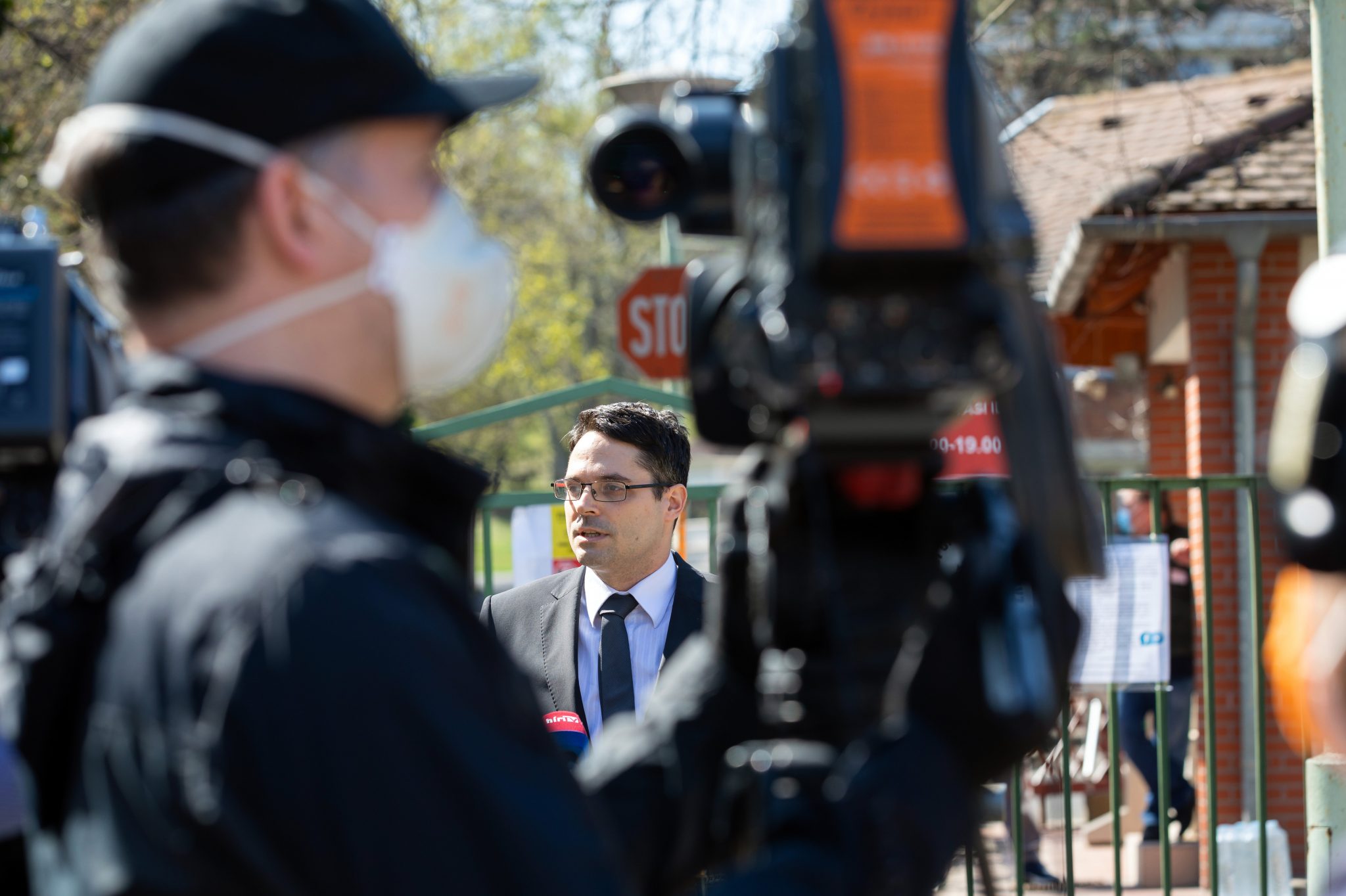 Gábor Pintér at the press conference. Image by Balázs Mohai/MTI

Deputy mayor in charge of human resources Erzsébet Gy. Németh (Democratic Coalition), promised to further inform herself, but also insisted that they had taken the required steps both in terms of prevention and emergency-management.

Meanwhile, the Chief Medical Officer announced that already four of the Pesti Str. retirement home’s residents have died. She ordered mandatory testing in similar institutions and admitted that the “healthcare was subpar” in certain institutions, and confirmed that not only the one on Pesti Str is affected. They, however, “intervened in time and introduced all official measures.”