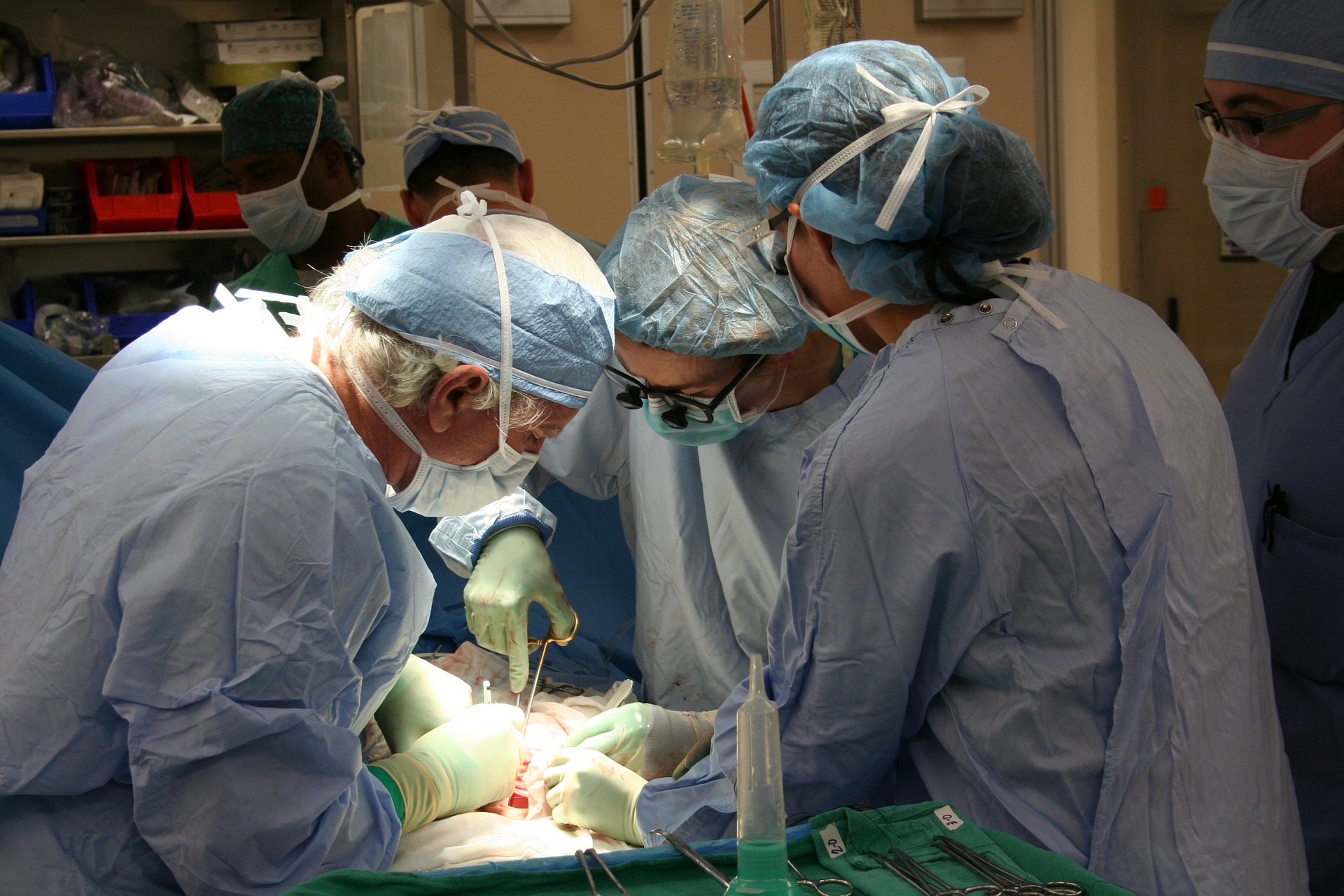 Recently, a Hungarian doctor, György Lang performed the first lung transplant at the Vienna General Hospital (AKH) on an active COVID-19 patient whose lungs had already been badly damaged. This was the first surgery of its kind in Europe.

Lang said in an interview with Hungarian news portal valaszonline.hu that the Medical University of Vienna was approached by colleagues from Klagenfurt, to help treat “a 45-year-old mother of two who had been kept on an artificial lung, an ECMO (Extracorporeal membrane oxygenation)” which pumps blood from the body and oxygenates it, allowing the heart and lungs to rest, and then pumps it back into the body. The woman was held on life support for six weeks, hovering between life and death, but the virus was still found in her body.

Although in China there have been two lung transplants on COVID-19 patients, doctors waited in both cases for their tests to be negative, because they were afraid that the virus would attack the new lung as well. However, according to Lang, his patient eventually developed total lung failure so that she could no longer continue artificial support. The AKH doctors then decided to proceed with a lung transplant.

The Hungarian doctor said that the “colleagues from Klagenfurt felt that they had reached the end of their professional abilities, so they called us desperately, and I immediately decided: we will take over the patient and see what we could do for her.”

According to Lang, the surgery took place under extremely difficult circumstances. The patient was in very serious condition, and even with a ventilator, only 20 milliliters of air could be pumped into her lungs, even though at least 400 milliliters would have been needed. They also had to solve the problem of suppressing the patient’s immune system to eliminate the risk of organ rejection, while strengthening the body’s ability to defeat the disease.

Eventually, the nine-hour surgery was successful and the medical team led by the Hungarian doctor, replaced a lung that had been dead for several weeks with a fully functioning organ while the patient was still infected with the coronavirus. According to the doctor and AKH, the patient is now awake, perceiving the outside world, her new lungs are working well, and she has already defeated the virus. However, although she is on the way to recovery, the process will be a long one.

In the interview, Lang also talked about the reasons why he left Hungary and chose to work in Austria. Lang was the one who developed the Hungarian practice of lung transplants and performed nearly sixty lung transplants while working in Hungary. However, he left the country, because after a while he saw that the conditions were professionally unacceptable and he felt that patients were at risk as he was not able to implement his leadership ideas. György Lang has been working in Vienna ever since. He added in the interview that although no longer working in Hungary, he still performs a number of surgeries on Hungarian patients in Vienna, as they cannot be operated on in Hungary because of the lack of specialists.