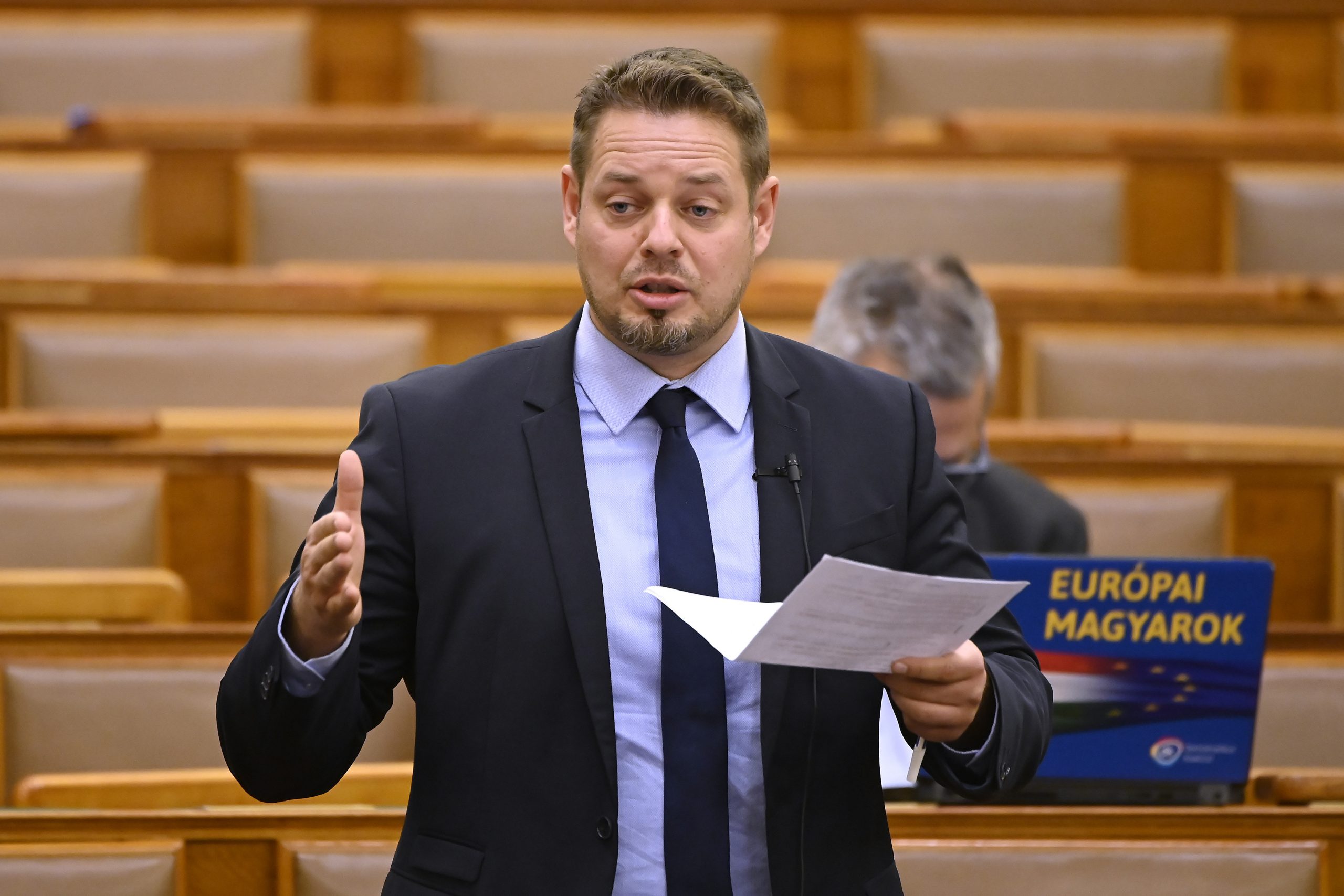 Opposition LMP on Monday accused the government of abusing its special powers to fight the coronavirus pandemic, saying it had taken away a significant amount of funding from local councils and had “launched a final attack on universities”.

The government’s “insufficient management of the crisis” has “pushed the country into a deep social and economic crisis”, LMP group leader László Lóránt Keresztes told an online press conference ahead of the first meeting of parliament’s spring session. “Meanwhile, the cabinet is engaging in a deceptive and baseless communication campaign,” he insisted.

“While they say that small and medium-sized companies are getting more support than ever before, they’re not helping the families who are struggling the most,” Keresztes said.

He accused the cabinet of using taxpayer money to prop up companies with ties to the government.

Keresztes also criticised the government for carrying on with “its needlessly expensive investments that will never be profitable”. 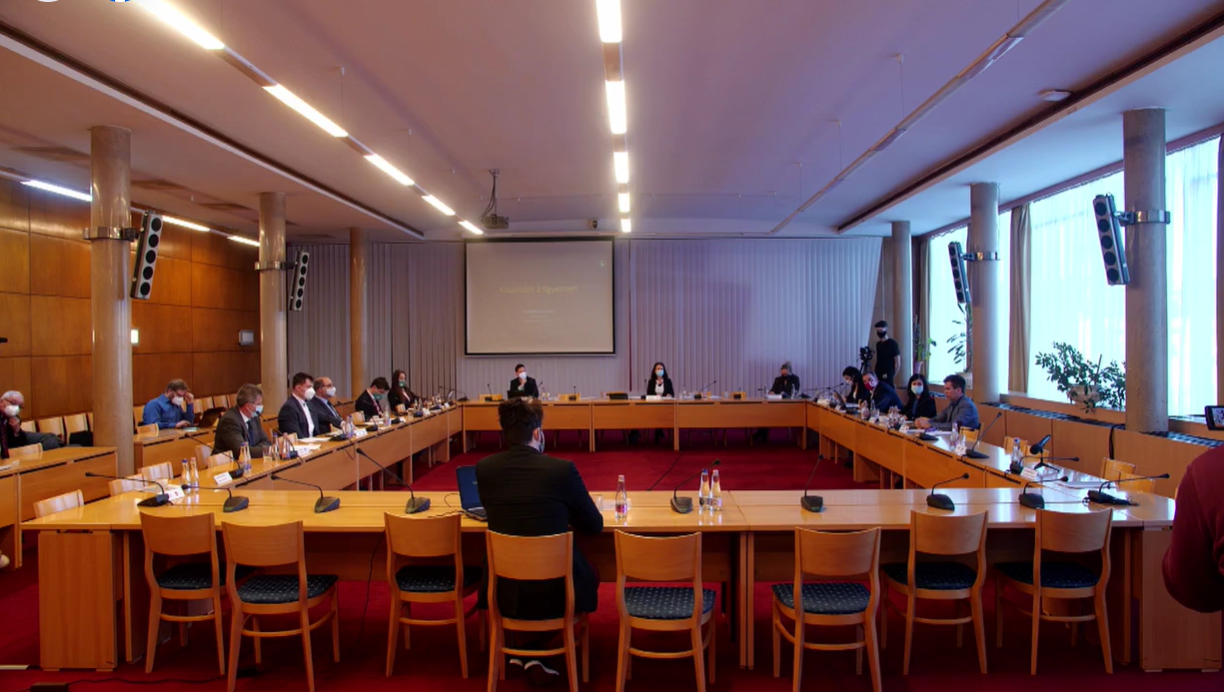 Members of the opposition’s Covid-19 committee called the government’s coronavirus-related measures in the past one year “bad, ill-advised, disastrous” adding that some of the measures had been taken too late. Speaking after the first session of the ad hoc committee on Friday, Párbeszéd co-leader Tímea Szabó told an online press conference broadcast on Facebook that […]Continue reading

He said it was “not enough to fight these policies in parliament”. The cuts to local council budgets can only be fought in cooperation with localities and the autonomy of universities can only be preserved with the support of their host cities and regions, Keresztes said.

featured image: Keresztes in the Parliament; via Tamás Kovács/MTI