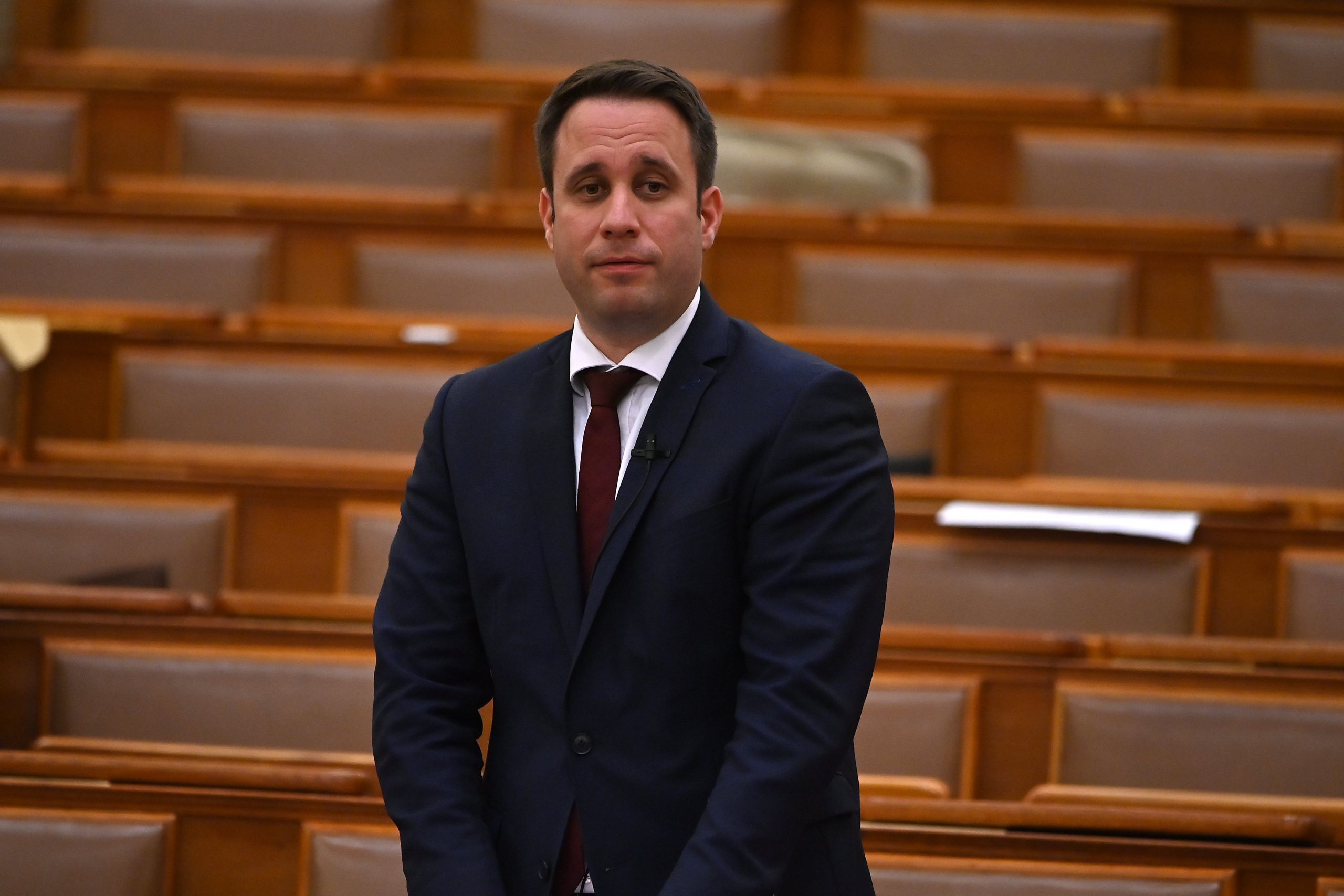 A government official has accused the left-wing opposition of attempting to “torpedo” Hungary’s vaccination programme.

Csaba Dömötör, a parliamentary state secretary of the Prime Minister’s Office, said on Facebook citing an article in the online edition of Magyar Nemzet on Tuesday that left-wing politicians were talking with brazen openness about why they would “torpedo” the vaccination programme.

He said it appeared that politicians on the left were probably anti-vaxxers.

Dömötör also referred to an article in Politico in which Hungarian opposition figures insisted that Viktor Orbán, the prime minister, would be at fault if people in Hungary refused to be inoculated.

On Tuesday the Democratic Coalition (DK) demanded that the government procure “the safe German-American vaccine approved by the European Union” rather than the Russian vaccine.

DK spokesman Balázs Barkóczi told an online press conference that the foreign minister had announced the arrival in Hungary of 6,000 ampoules of the Sputnik vaccine.

He insisted that Sputnik had not undergone testing in the EU and had been “widely rejected by the Russian people and scientists”.