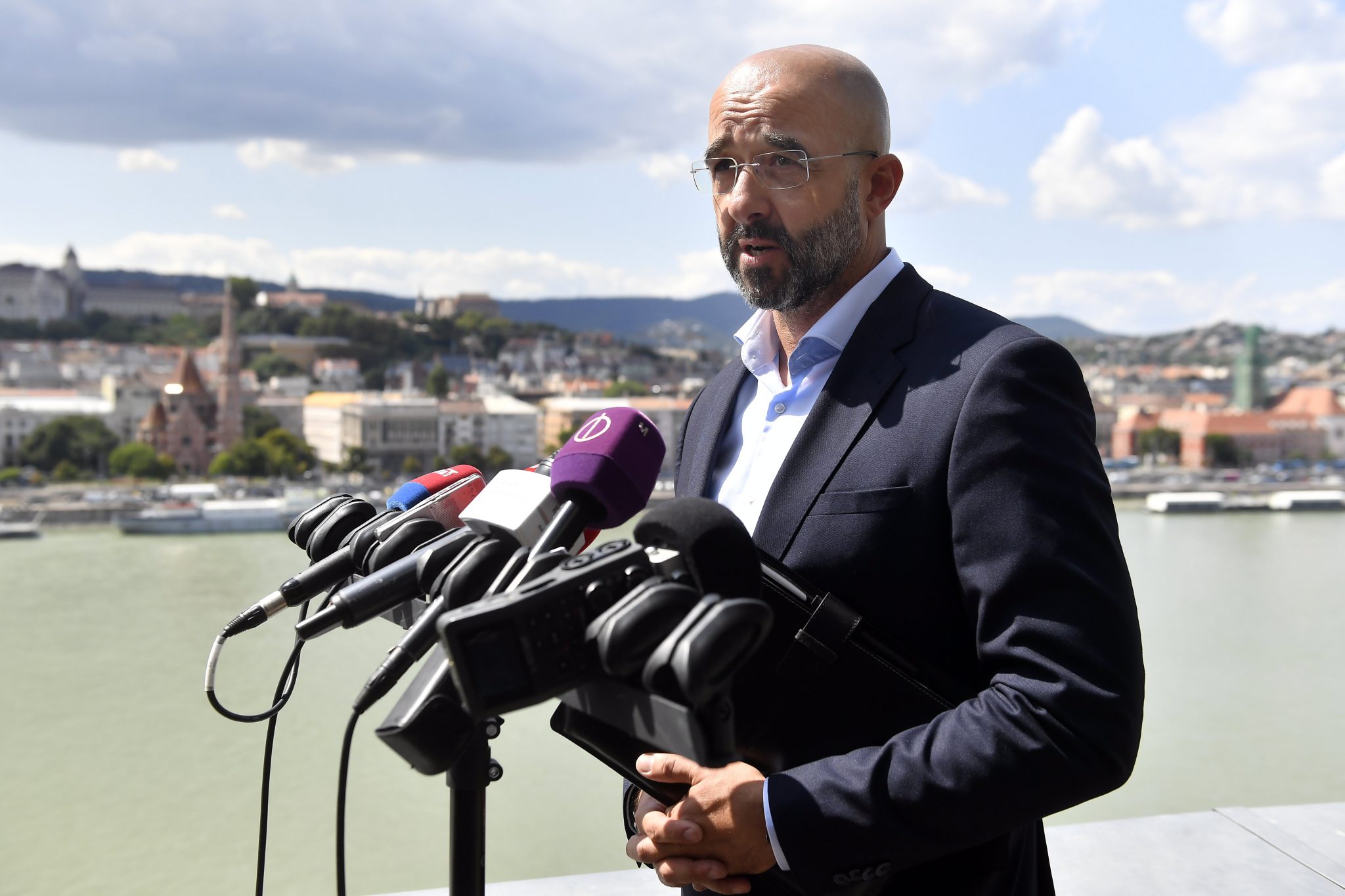 The Hungarian government’s declaring a state of emergency and taking related measures are in compliance with the country’s constitution and European Union treaties, Zoltán Kovács, state secretary responsible for international communication and relations, said in a Twitter message on Tuesday, in reaction to a statement by the president of the European Commission.

In her statement, Ursula von der Leyen called for rapid and efficient action by the national governments to secure public health but added that those measures should not go against the EU’s fundamental principles and values. She also said that the measures should be justified and proportionate, and their effect must have an end date.

The Hungarian government is in “full agreement” with the EC president, Kovács said on Twitter, adding that the Hungarian measures are “focussed exclusively on the fight against the coronavirus epidemic”. Hungary respects the values of the EU, such as the rule of law and the freedom of the media, the state secretary said.

Meanwhile, the spokesman of the EC said that the commission would evaluate Hungary’s coronavirus law and its implementation.

Eric Mamer, answering a question, said that the EC scrutiny would focus on new passages in the Hungarian penal code concerning the spreading of rumours, and said that the freedoms of expression and those of the media must be respected even in hard times.