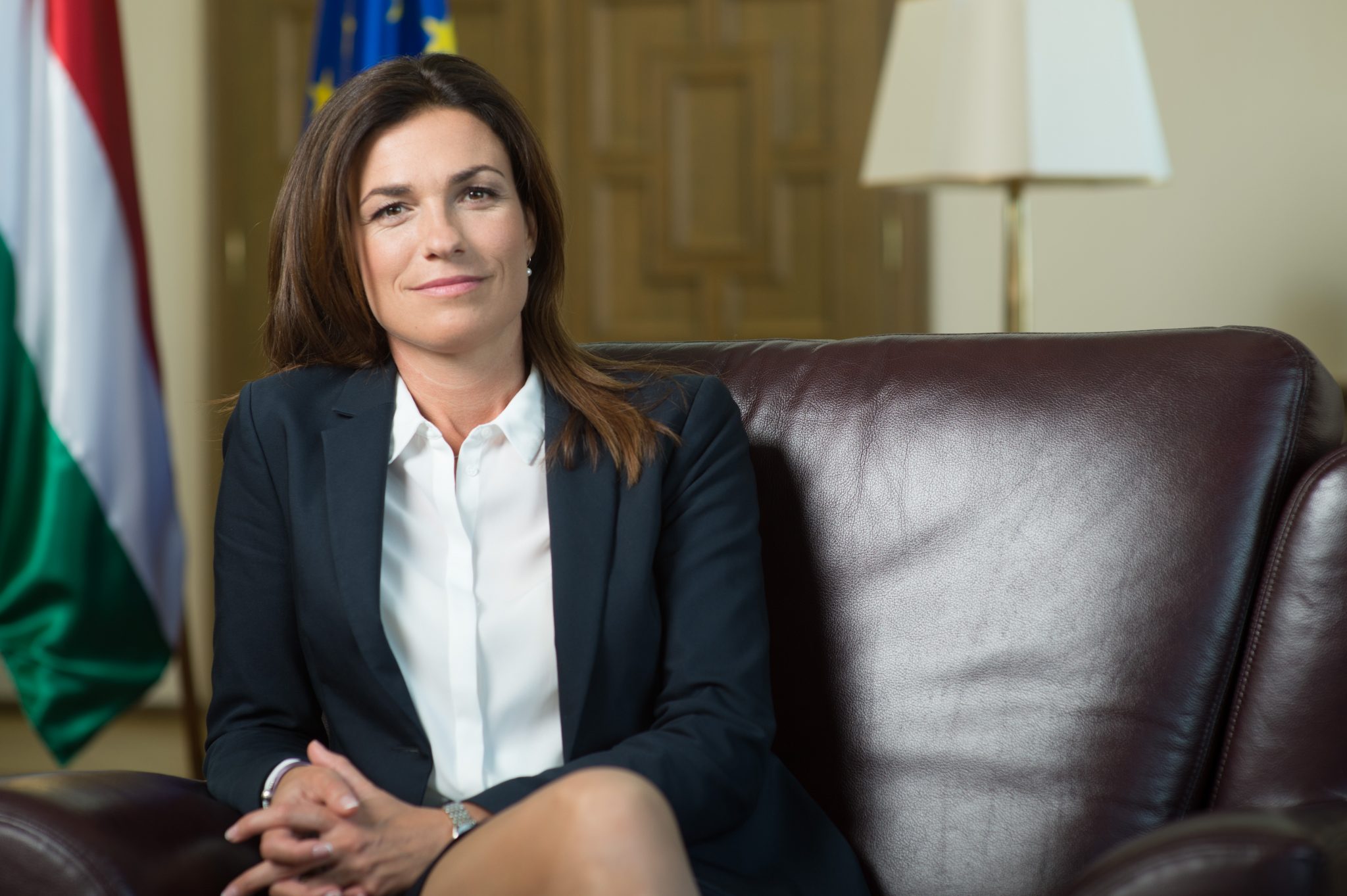 The novel coronavirus outbreak has posed a unique challenge to the European Union, where traditional solutions “have been proven to be inadequate”, Justice Minister Judit Varga told MTI on Thursday, in reaction to a statement signed by 13 EU member states on measures adopted against the epidemic.

The statement published on Wednesday called it legitimate that member states adopt extraordinary measures to protect their citizens, but condemned certain emergency measures for posing a “risk of violations of the principles of rule of law, democracy and fundamental rights”. They called for emergency measures to be “limited to what is strictly necessary, to be proportionate and temporary in nature, subject to regular scrutiny, and respect the aforementioned principles and international law obligations.”

In reaction, Varga said that Hungary “agreed fully” with the statement’s call to “uphold the fundamental values of freedom, democracy, the rule of law and fundamental rights.”

The minister regretted that the “statement was not open for all member states to join.”

Hungary has always promoted a “comprehensive evaluation of the EU’s basic principles, based on objective criteria and the principle of equal rights,” Varga said. “Such an evaluation can include various states’ emergency measures during the crisis, once the hardest days are behind us,” she said.

Hungary’s epidemic response law does not grant the government unlimited powers, nor has the government ever wanted such authority, Zoltán Kovács, the state secretary for international communications and relations, said in an interview with the BBC on Wednesday.

Parliament remains the highest organ of state power in Hungary, Kovács said, adding that it would be “regrettable” if the government were granted unlimited powers. Parliament can withdraw the special powers granted to the government whenever it deems that the current crisis has abated, he said.

Kovács stressed that parliament has not been suspended and that the sole reason for the need to govern by decree was so that the government could continue to combat the novel coronavirus epidemic.

In response to a question, Kovács dismissed allegations that Hungary was headed towards a dictatorship as “ridiculous”, adding that the government had been at the receiving end of such accusations for ten years.

On Monday, parliament passed a law that grants the government enhanced powers to contain the spread of the virus. The law will end by a decision of parliament once the state of emergency has been declared over.