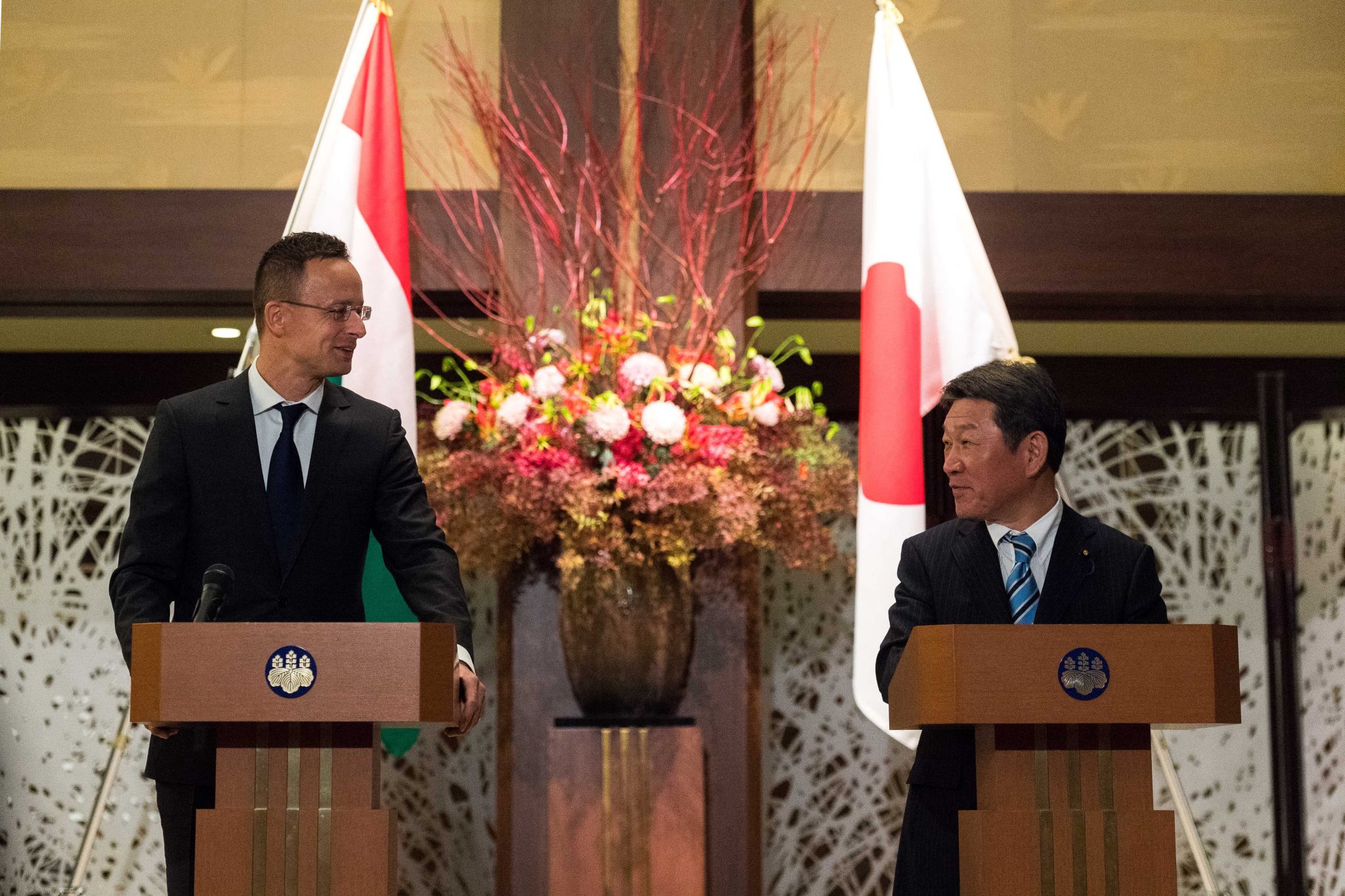 Japan will provide a medicine to treat Covid-19 to 30 countries including Hungary, free of charge, Foreign Minister Péter Szijjártó said on Thursday, after telephone talks with his Japanese counterpart.

Szijjártó said in a Facebook post that he had thanked Toshimitsu Motegi for his country including Hungary in the group of recipients, while the Japanese minister congratulated Hungary on its handling the coronavirus epidemic.

Szijjártó said Japan was open to future cooperation opportunities with regard to coronavirus research.

The two ministers agreed that a direct Budapest-Tokyo flight would be launched once the epidemic is over, Szijjártó said. He also noted that the government on Wednesday had decided to lift any entry restrictions for Japanese business travellers.