Coronavirus Infections in Hungary Rise to 9 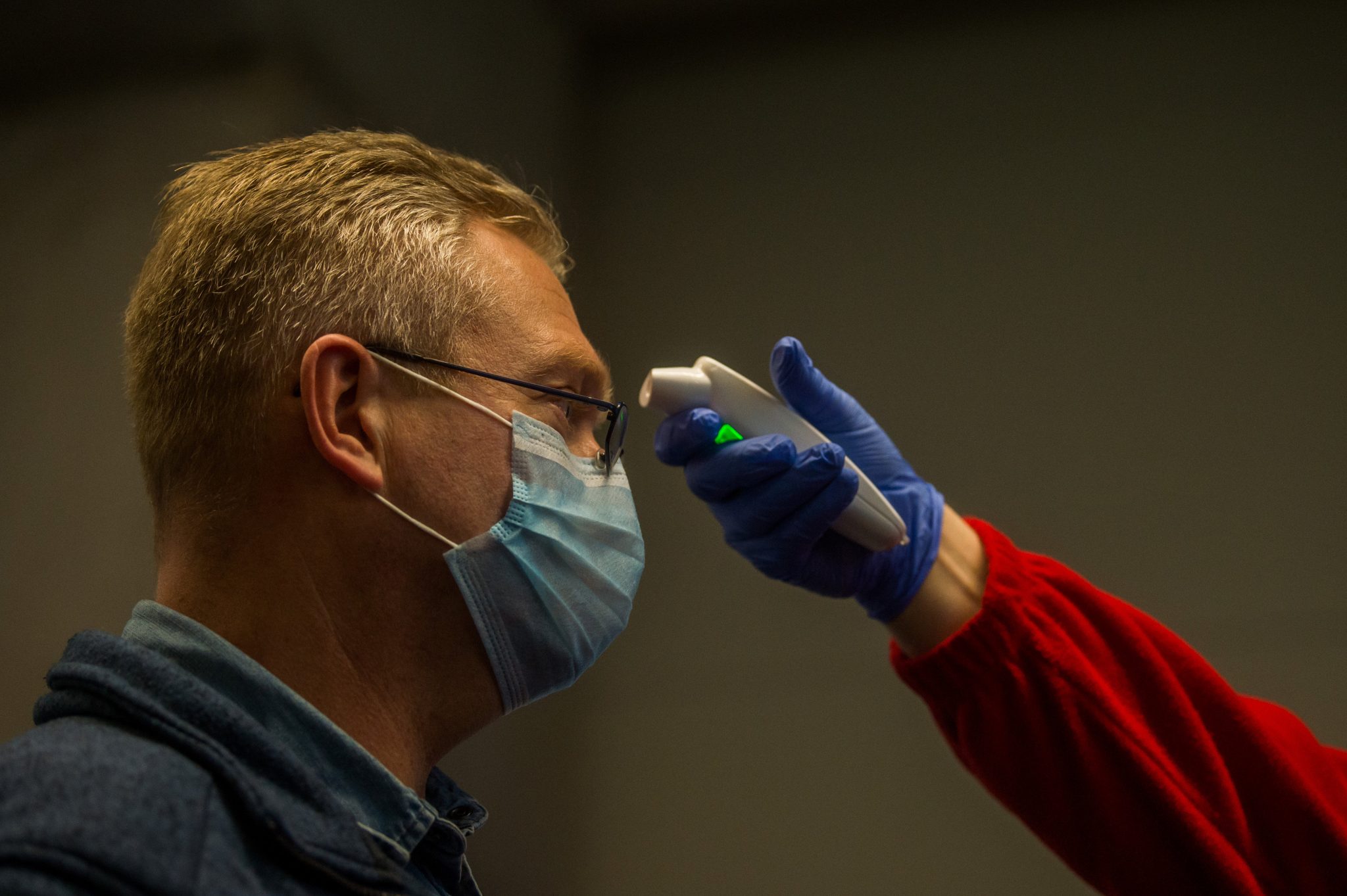 The number of people infected with coronavirus in Hungary has risen to nine after a former Iranian student at the Semmelweis University and a Hungarian woman tested positive for the virus.

Both new patients were identified by health authorities as they were tracing the contacts of earlier patients. Authorities have already started questioning them about whom they had come into contact with.

With the newly identified patients, there are 9 confirmed coronavirus cases in Hungary, including 5 Iranian, 1 British and 3 Hungarian citizens.

As we have previously reported, the first two patients diagnosed with the virus are two Iranian students, one of them is a pharmacy student at Semmelweis University and the other at Gödöllő’s Szent István University (SZIE).

The third patient is a British man who lives in Debrecen and has often traveled to Milan.

The fourth person who tested positive was discovered during contact tracing – she is the Iranian girlfriend of the Iranian pharmacy student diagnosed with Covid-19. The fifth patient is a 70-year-old Hungarian man, with severe illness. Authorities suspect he was most likely infected by his son who lives abroad and had visited him in mid-February, after visiting Italy and Paris.

The sixth person infected with coronavirus is a 22-year-old Iranian man who attended a birthday party with the aforementioned infected Iranian pharmacy student.

The seventh patient is the 59-year-old Hungarian wife of the British man.

The eighth and ninth patients are the wife of the newly diagnosed Iranian university student and the elderly Hungarian patient’s wife.

So far, three Hungarian citizens have been diagnosed with the new coronavirus in Hungary: the British man’s Hungarian wife, the elderly sick man, and his wife.