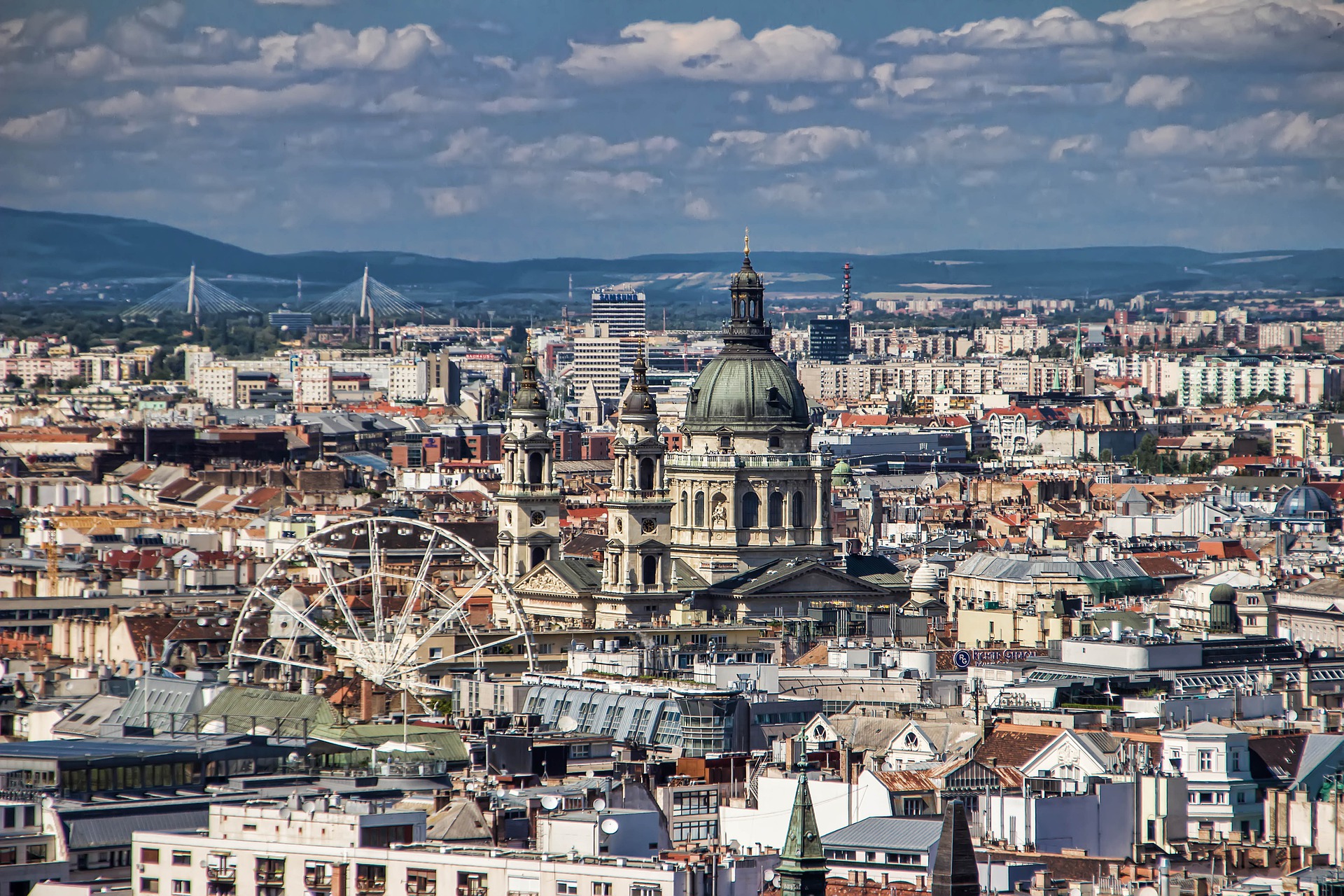 The Hungarian authorities have contacted the two students who recently passed through Budapest and who since tested positive in Prague, Foreign Minister Péter Szijjártó said.

Their route in Budapest has been established and the people they were in touch with were identified. The operative board overseeing Hungary’s response to the new virus has taken relevant measures, he added.

Two female students, an American and an Ecuadorian, were tested positive for coronavirus in Prague. It turned out that they recently visited Budapest.

Chief medical officer Cecília Müller said that if the students had had no symptoms in Hungary “there is an extremely low possibility” that there would be further patients. She said that the virus was very sensitive and was not virile outside the human body.

Later in the day, it has been announced that the first coronavirus cases has been identified in Hungary.