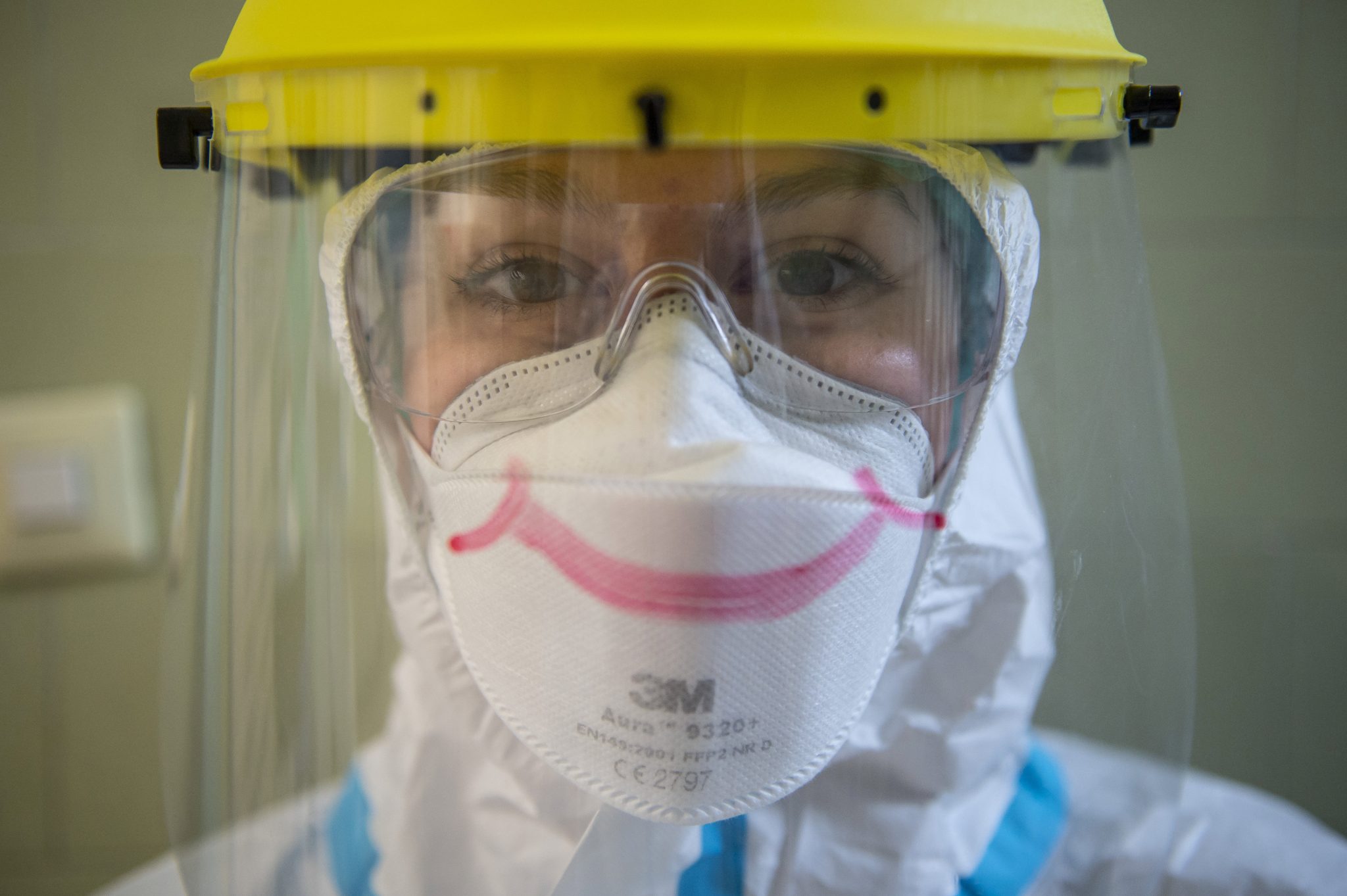 The number of confirmed coronavirus infections in Hungary has risen by two to 4,081 in the past 24 hours, koronavirus.gov.hu said on Friday morning, adding that the number of deaths was unchanged at 568.

This was the first time in two months that Hungary did see no new coronavirus-related deaths.

Fully 2,581 patients have made a full recovery, while there are 932 active infections and 192 patients being treated in hospital, 15 of whom are on ventilators. Altogether, 6,310 are in official home quarantine. The number of tests carried out stands at 249,391.

Whereas the state of emergency has been declared over, medical preparedness measures have come into effect.

While it is still compulsory to wear a face mask in shops and on public transport, separate shopping times for the over 65s has ended. Shops, restaurants, hotels, cinemas, theaters, swimming pools, spas can open without restrictions. But entertainment involving music and dance involving more than 500 is still outlawed.

The operative board is still up and running and ready to deploy special units to combat any infection hotspots.

Hungarian citizens returning to Hungary will no longer have to enter into home quarantine. Further, the travel ban on health staff, law enforcement officers, soldiers and government officials has been lifted.

Detailed data on the more than 8,5 million confirmed cases worldwide and the more than 450,000 deaths can be found here and here by country.