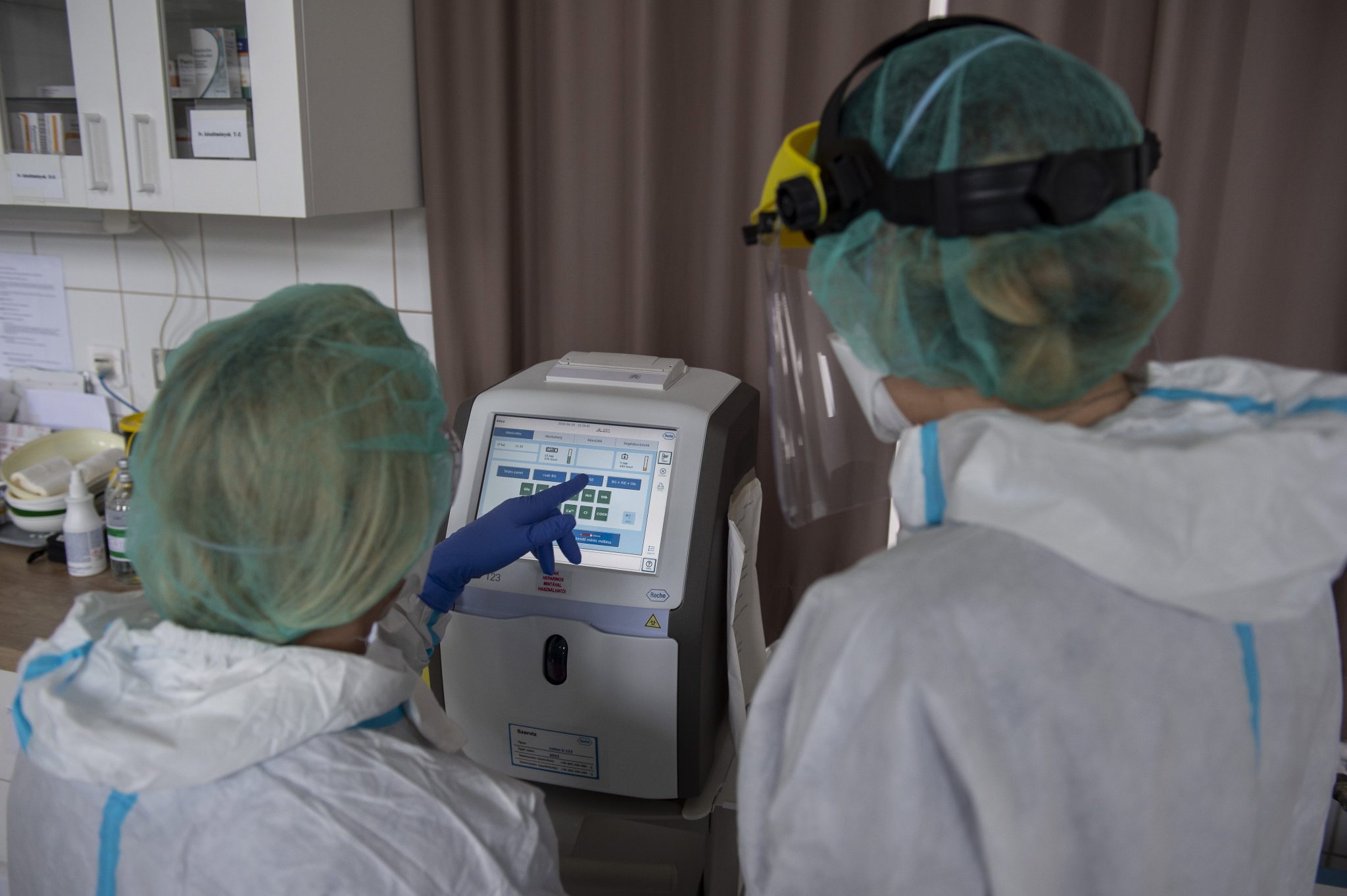 One elderly Covid-19 patient has died and the number of registered coronavirus infections in Hungary has increased by 11 to 4,564 over the past 24 hours, koronavirus.gov.hu said on Wednesday morning.

The number of fatalities increased to 599, while 3,431 people have made a recovery.

There are 534 active infections and 72 coronavirus patients are being treated in hospital for Covid-19, seven on ventilators.

Fully 6,858 people are in official home quarantine, while the number of tests carried out stands at 350,108.

To avoid a flare-up of the epidemic, the government has cancelled the celebrations that draw large crowds on the August 20 national holiday, including the fireworks and the air show. The ban on gatherings of more than 500 people has been extended beyond August 15.

Detailed data on the more than 18,5 million confirmed cases worldwide and more than 700,000 deaths can be found here and here by country.