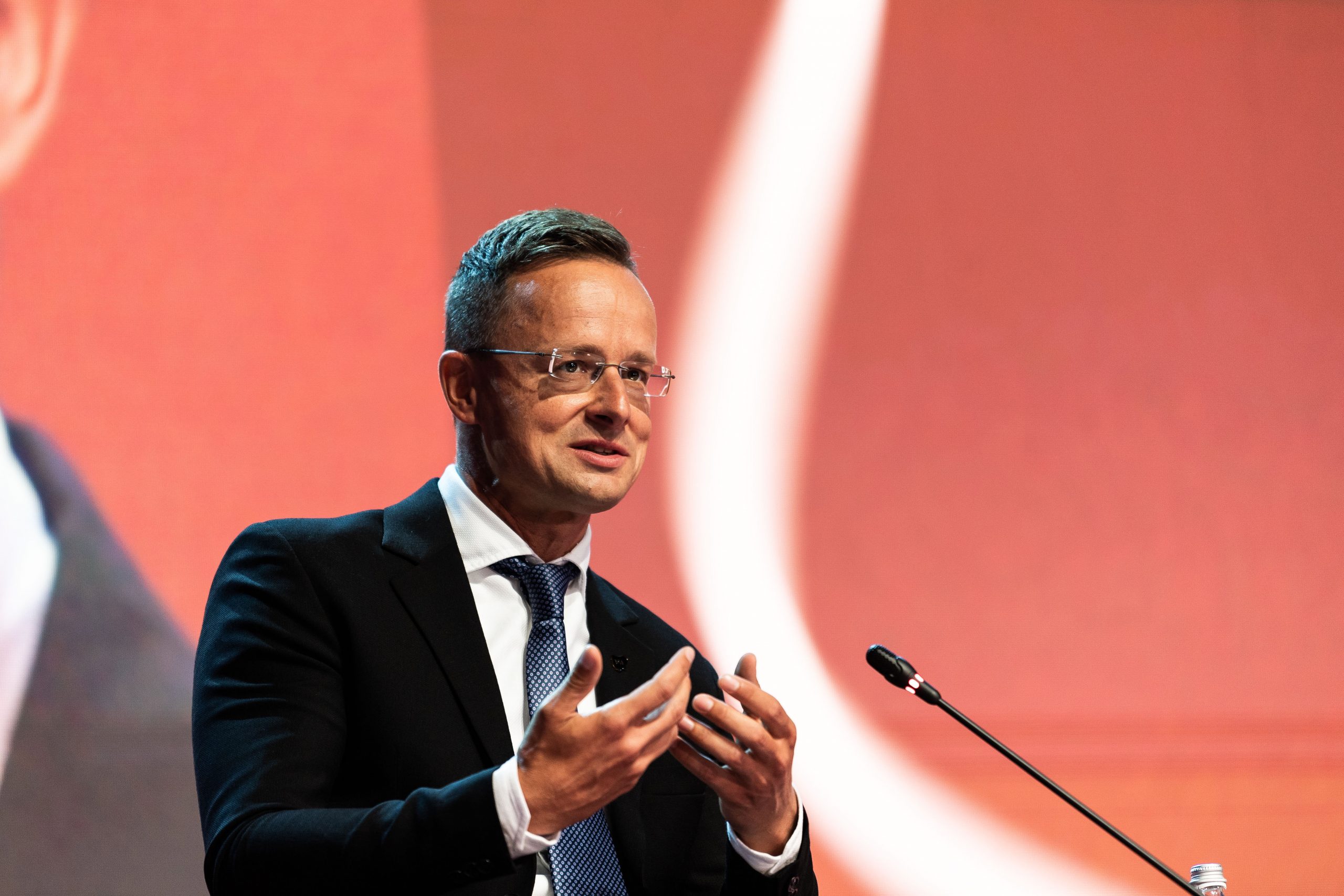 The recently introduced travel restrictions are key to preserving the security of the Hungarian people and economy, Foreign Minister Péter Szijjártó said on Thursday.

Szijjártó said in a statement streamed on Facebook that the second wave of the coronavirus pandemic has now hit globally and in Europe.

The border closures in Hungary came into effect on September 1 and will be imposed until the end of the month, to be reassessed then, he said.

Lockdowns similar to those imposed in the spring, when Hungarian schools were closed and the economy ground to a halt, would leave the country’s economy and society in dire straits, he said.

Hungary should come out among the “winners” of the post-pandemic world order, Szijjártó said.

To achieve that goal, Hungary aims to draw as many investments as possible, Szijjártó said. Workers living across the borders are therefore allowed to commute to work in Hungary, and foreign business trips within the same company group are exempt from the restrictions, he said. 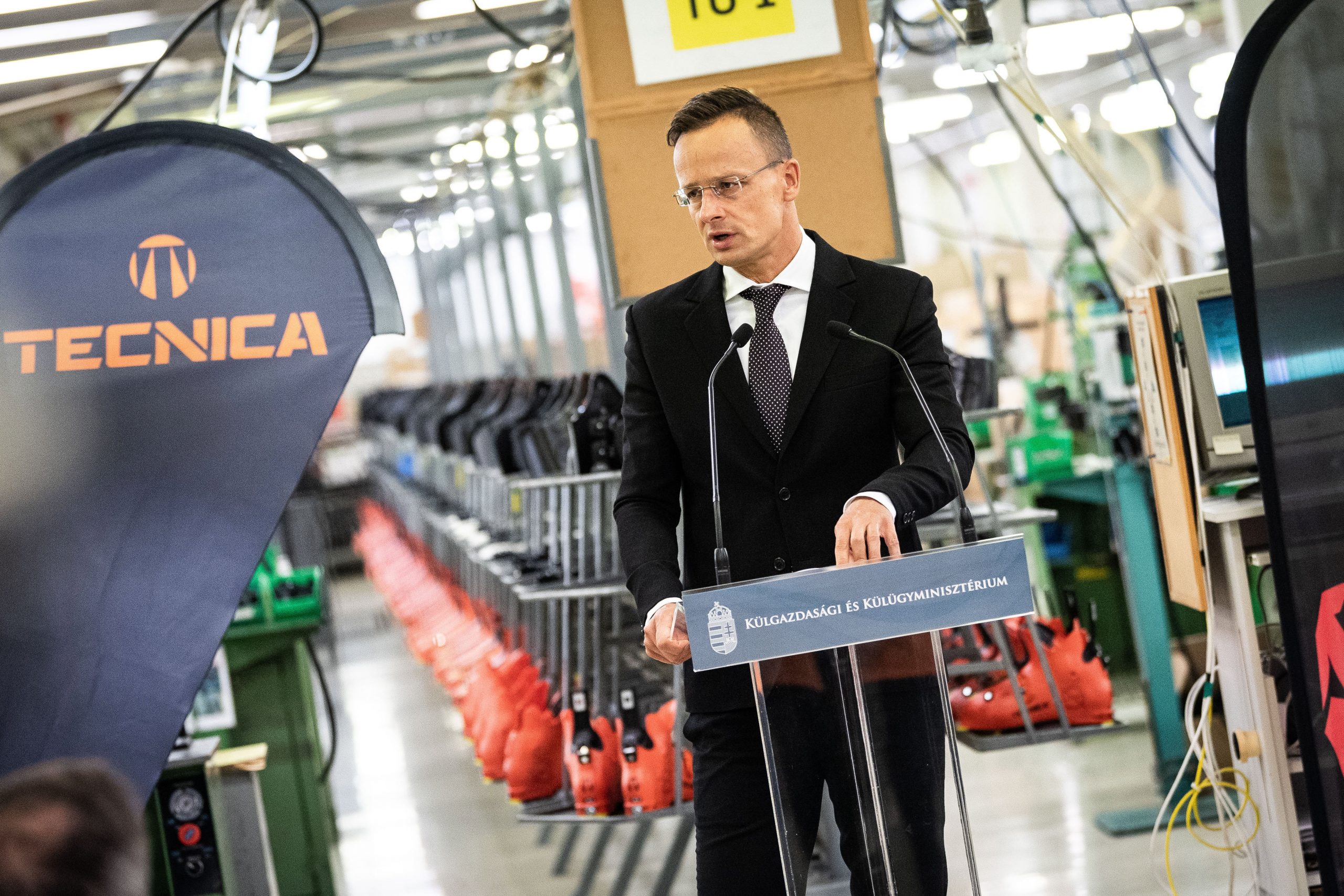 The Hungarian government’s measures banning foreigners from entering the country are an effective way of avoiding an economic lockdown during the second wave of the coronavirus pandemic, Foreign Minister Péter Szijjártó said on Wednesday. Speaking at an event in Nagykálló, in north-eastern Hungary, where he presented documents on the government’s investment support to Tecnica Ungheria, […]Continue reading

Hungarian citizens who recovered from Covid-19 over the past months are allowed to enter the country without having to self-quarantine, he said.

Regarding football players, Szijjártó said Hungary was adhering to the European football federation UEFA’s guidelines and requires one negative coronavirus test not older than three days from foreign players entering Hungary for a match. Hungarian players returning from abroad will have to show two tests, he said.

Hungary continues to consult neighbouring countries and is ready to take further steps if necessary, he said.