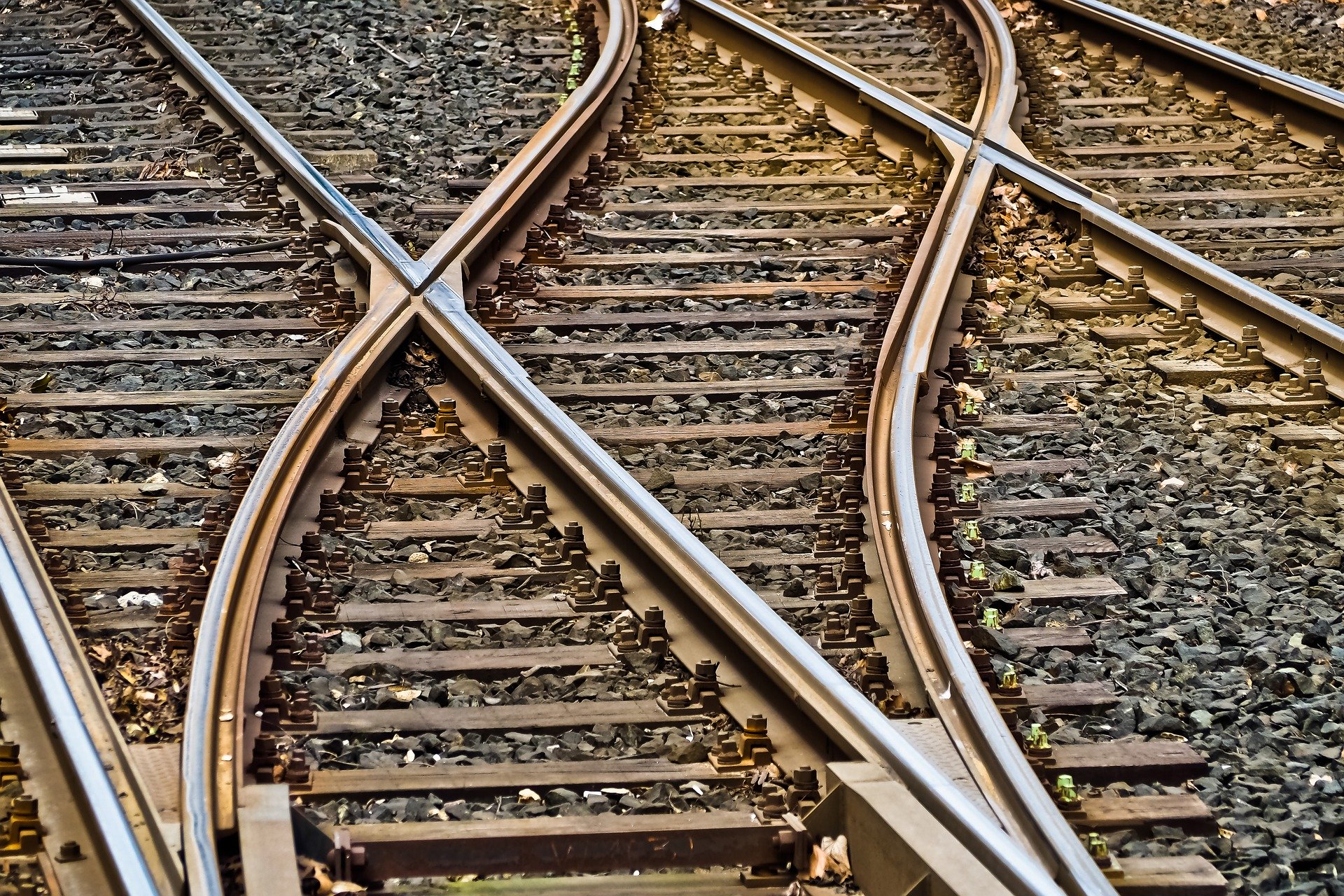 The opposition centrist green LMP party on Wednesday protested against a government decision to slash train services on 34 spur rail lines as part of measures to combat the novel coronavirus epidemic.

The green party’s group leader, László Lóránt Keresztes, told a press conference that social distancing was more easily observed on trains than on buses. The measure, which is open-ended, “has nothing to do with [virus] protection efforts”, he said.

Keresztes insisted that the government had “launched an attack” on provincial rail services, “a step without justification either in terms of the economy or transport policy”.

He noted that parliament recently allocated 1,000 billion forints (EUR 2.8bn) for the development of the Budapest-Belgrade rail line. Keresztes said the decision was “against national interests”, as the investment sucked funds away from domestic rail projects.

LMP is submitting a draft resolution to parliament to draw attention to the importance of developing the domestic rail network, Keresztes said.

Pro-Fidesz daily Magyar Nemzet reported on Wednesday that the innovation and technology ministry has instructed state-owned transport companies to temporarily adjust their timetables and routes to lower passenger volume in light of the coronavirus pandemic.