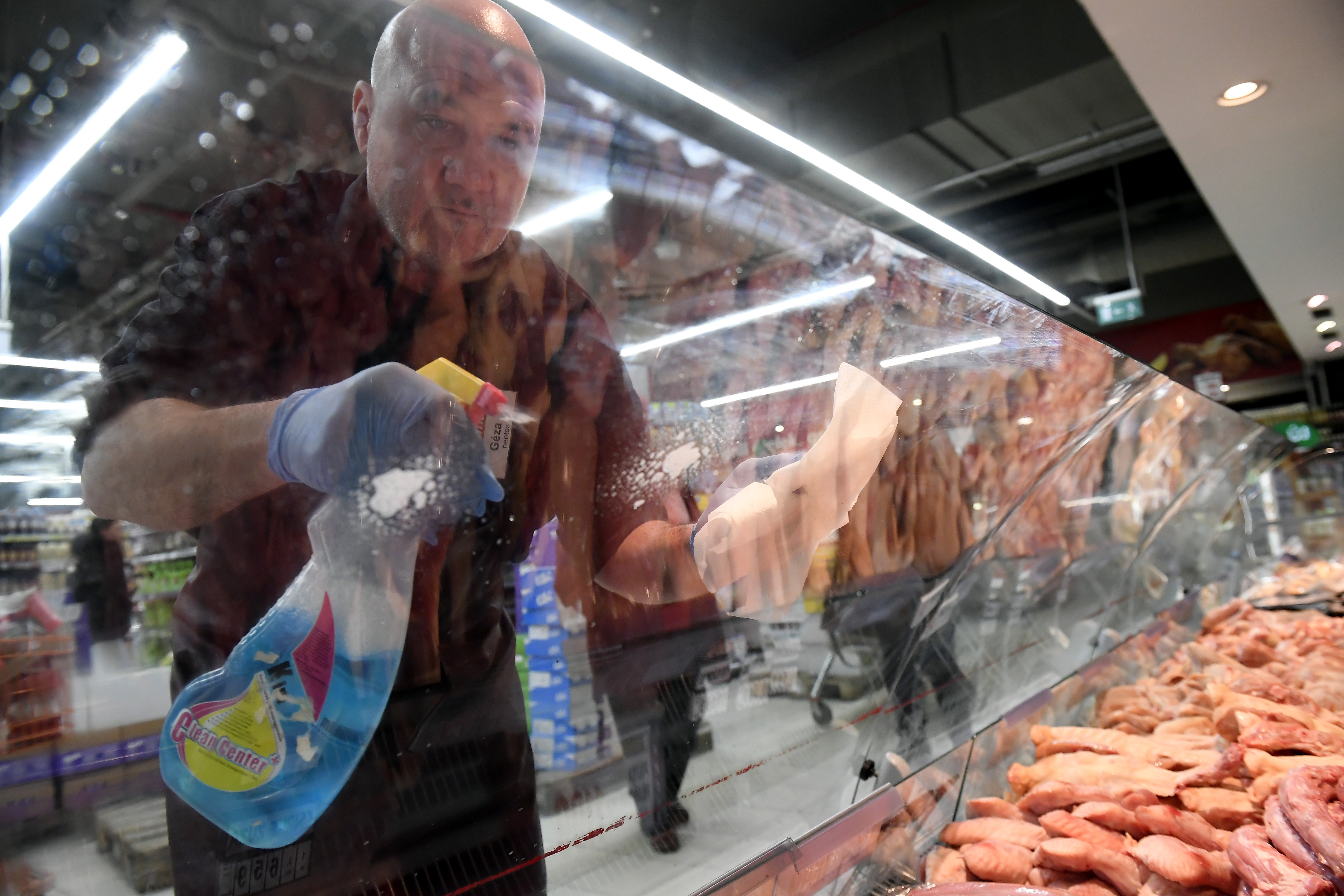 Supplies for the population continue to be secured, the head of the emergency centre set up by the operative board coordinating the epidemic response, told a press conference on Wednesday.

Tibor Lakatos said a 29 kilometre queue had developed on the Austrian side of the motorway at the Hegyeshalom border crossing by this morning. After coordination talks by the government and police, traffic was successfully restarted and waiting times at the border have been reduced to less than an hour, he added. Freight transport was restarted also at the Kópháza and Rábafüzes border crossings and is going smoothly in the country, he said.

Under current circumstances, government measures are aimed at slowing down the spread of the virus and guaranteeing supplies to all Hungarians, he added.

Lakatos said the authorities were checking that rules are being observed. Fines totaling 350,000 forints (EUR 1,000) have been imposed against seven people so far, he added.