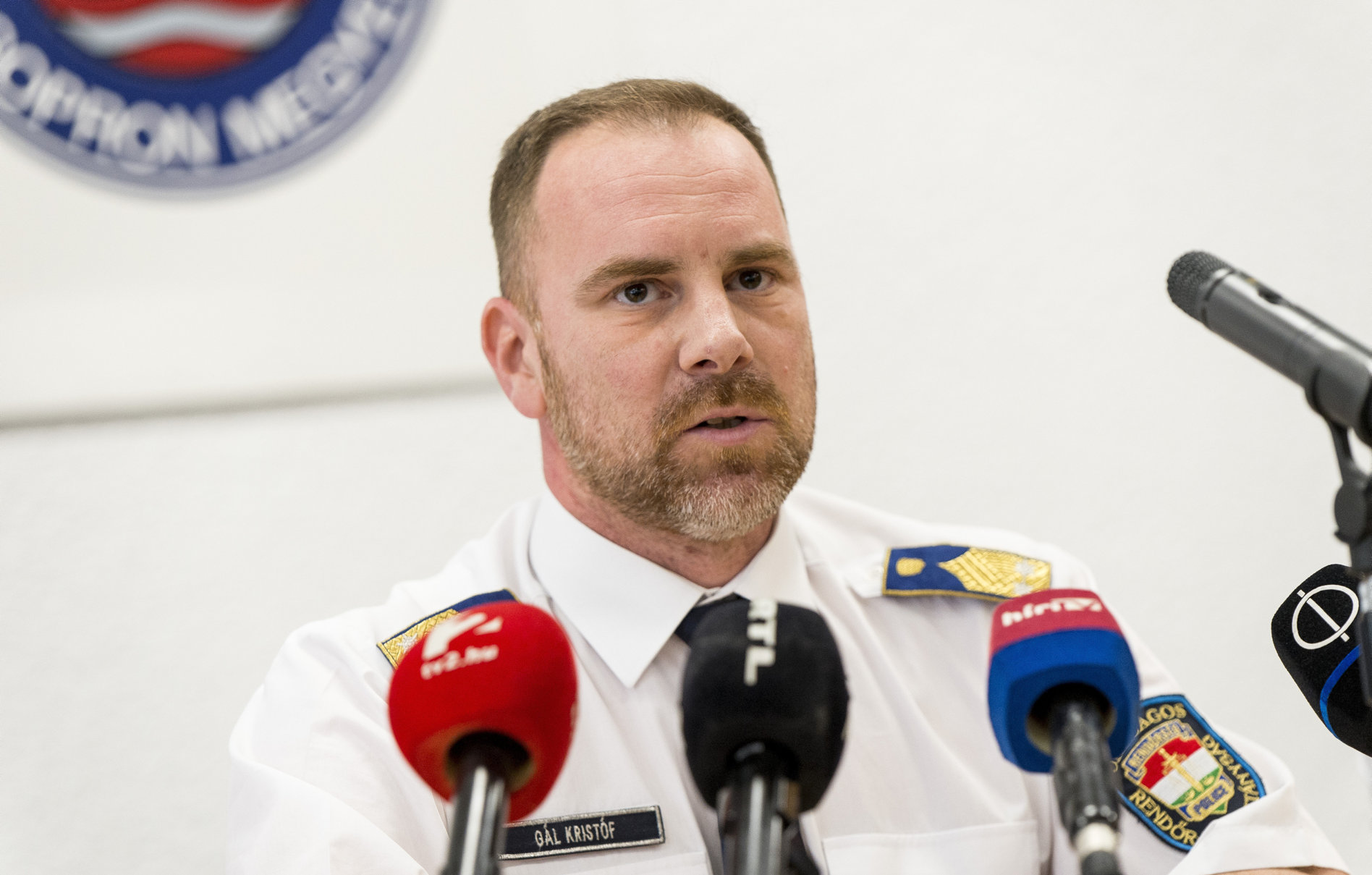 The government has extended the state of medical preparedness related to the coronavirus epidemic for another six months, the spokesman of the national police force said on Wednesday.

The state of medical preparedness was introduced after the special legal order was lifted at the end of the first wave of the epidemic in late spring. The government’s decision to extend it was published in the official gazette Magyar Közlöny on Tuesday, Kristóf Gál told a press conference.

Also, from Wednesday, public transport drivers are no longer required to wear masks if their cabins are closed off from passengers, he said.

On Tuesday, the authorities took action against 183 people for violating mask-wearing rules. Police have taken action in 13,659 cases due to people neglecting to wear masks or wearing them incorrectly since the government decree on stricter coronavirus-related defence measures entered into force on Sept. 21, he added.

In the featured photo: Kristóf Gál. Photo by Csaba Krizsán/MTI