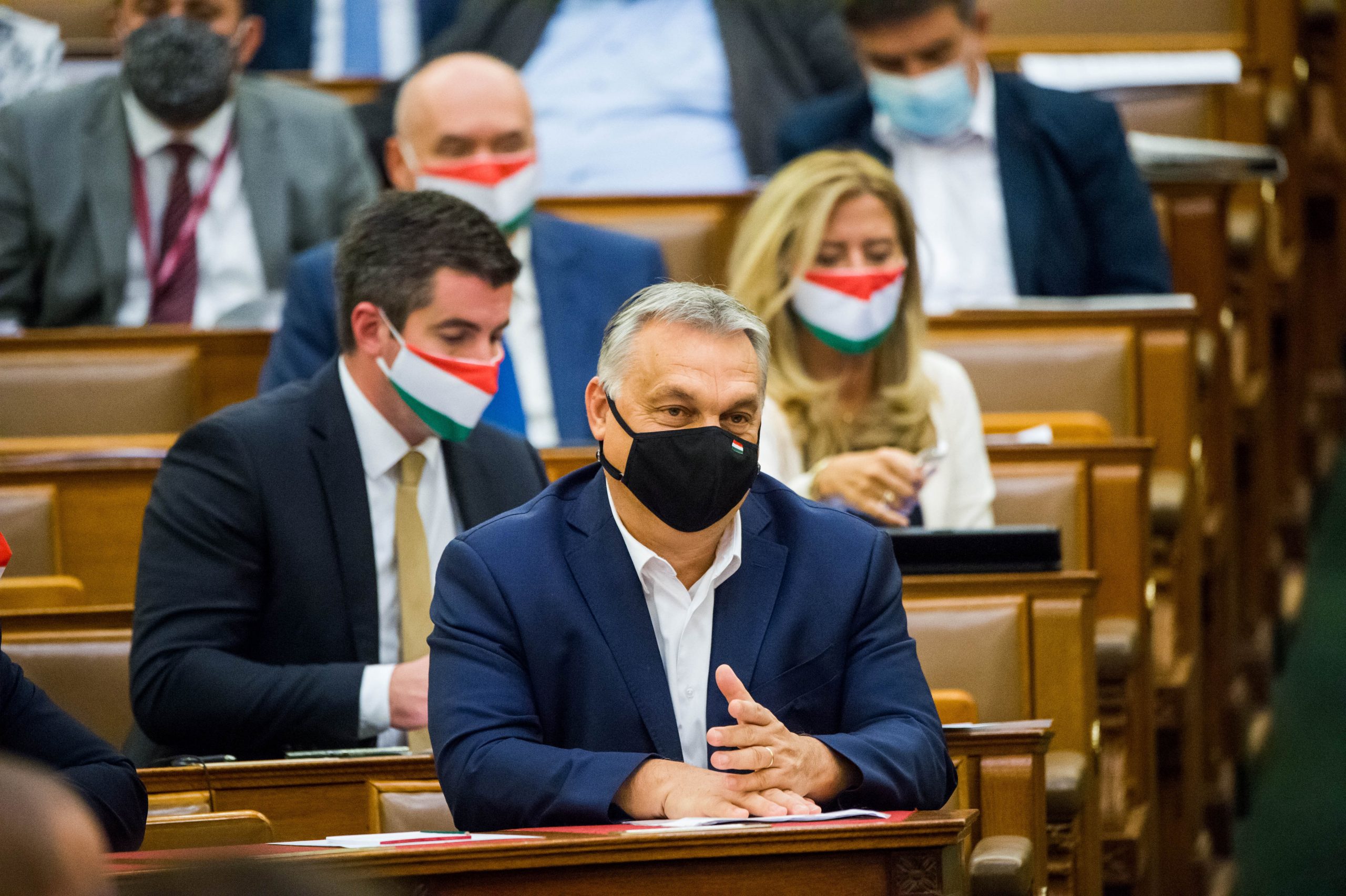 Parliament on Tuesday passed a law on the government’s response to the second wave of the novel coronavirus epidemic, extending the state of emergency declared due to the pandemic.

The law grants the government enhanced powers to handle the pandemic for a period of 90 days. Parliament may rescind the government’s emergency powers before the state of emergency expires.

Under the law, the government is required to regularly brief lawmakers on its pandemic response measures.

Lawmakers approved the law with 180 votes in favour and one against.

In its justification of the bill, the government said it aimed to “continue saving lives”, adding that this required “quickness and an ability to respond” to the epidemic. 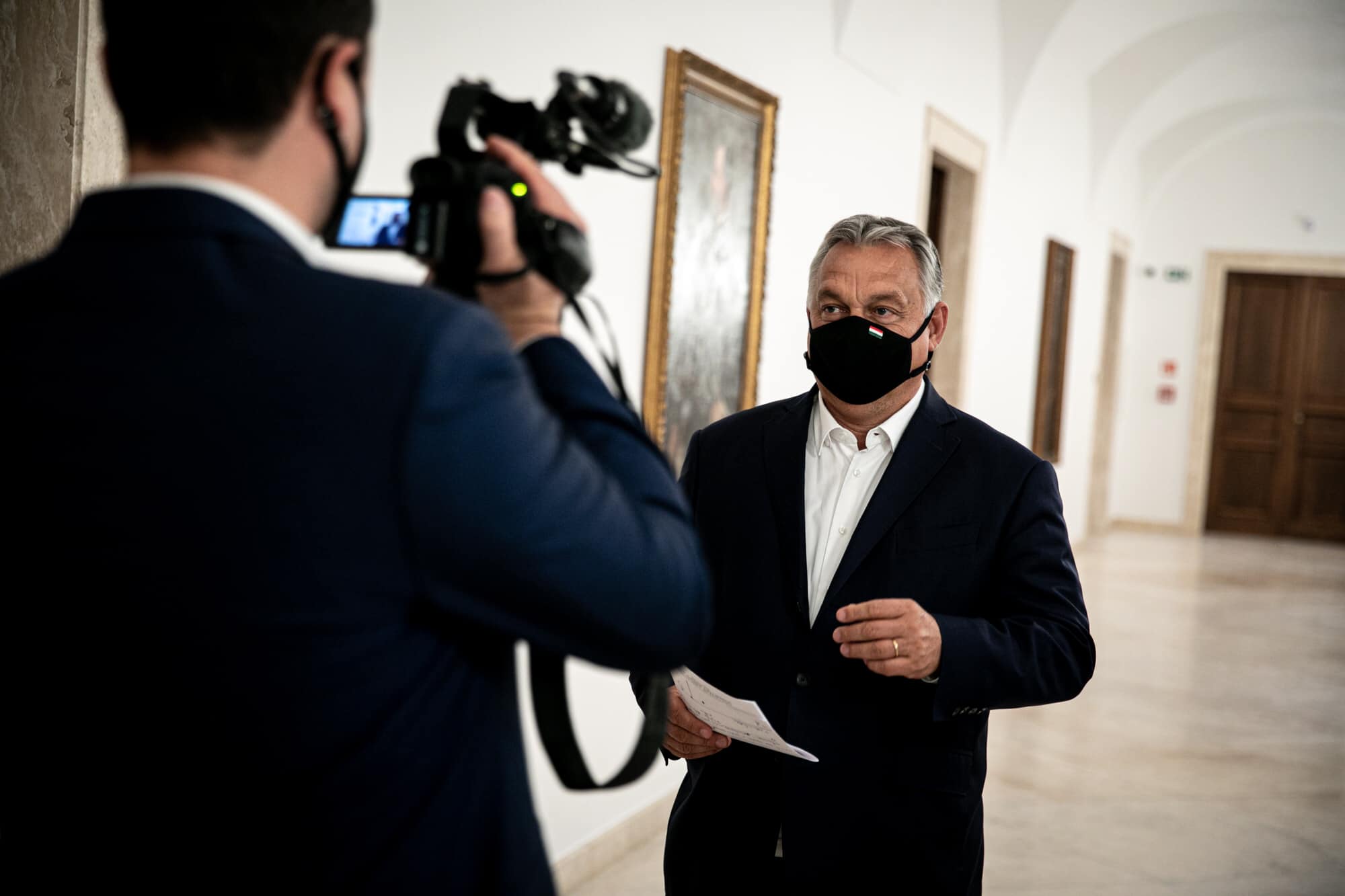 Hungary’s government is to tighten measures in an effort to curb the spread of the coronavirus as hospitals might struggle to handle the growing case load, Prime Minister Viktor Orbán said on Facebook on Monday. If granted special powers in a parliamentary vote on Tuesday, the government will extend the curfew introduced earlier to be […]Continue reading 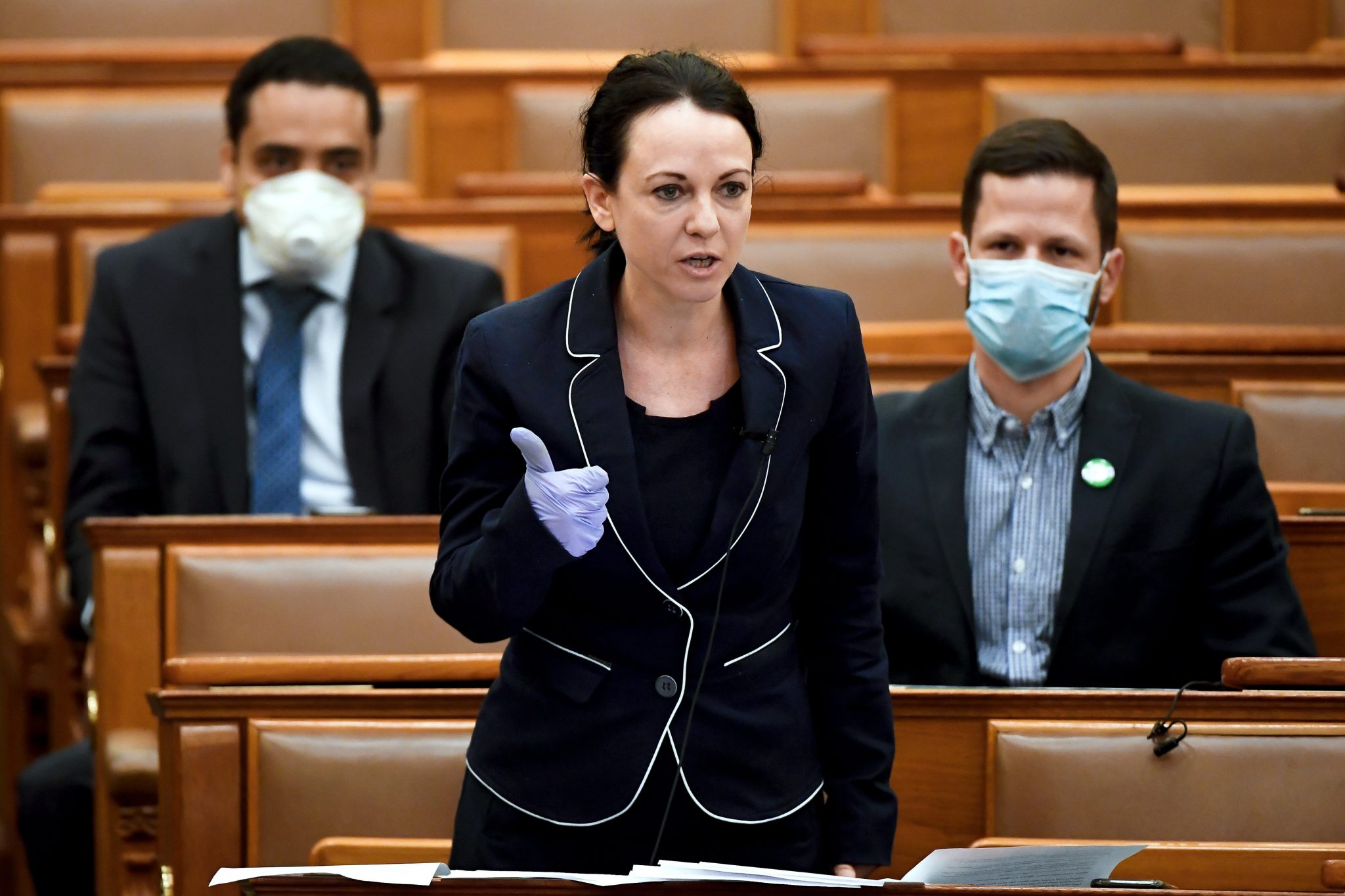 Opposition parties and leading politicians commented on Prime Minister Viktor Orbán’s latest announcement of further restrictions. All political parties agree that the new measures are indeed necessary, however, claiming that they come too late. According to Hungary’s opposition, the situation would be a lot less severe if the government had started to defend the country […]Continue reading

The “special legal order” in connection with the coronavirus epidemic came into effect last Wednesday.

Hungary’s constitution allows the government to decree for a state of emergency for a period of 15 days, but the approval of two-thirds of lawmakers is required for any extension. A state of emergency allows the government to suspend the application of some legislation, diverge from legal provisions and take other extraordinary measures by decree.

Prime Minister Viktor Orbán on Monday said the government was to introduce tougher restrictive measures in an effort to curb the spread of the virus, as hospitals may struggle to handle the growing case load.

He said the government would extend the curfew introduced earlier to be in force between 8pm and 5am, and restrict opening hours of shops and other businesses starting at midnight on Tuesday. Universities and secondary schools above the eighth grade will return to digital education, restaurants will be closed and sporting events will be held behind closed doors, he said.