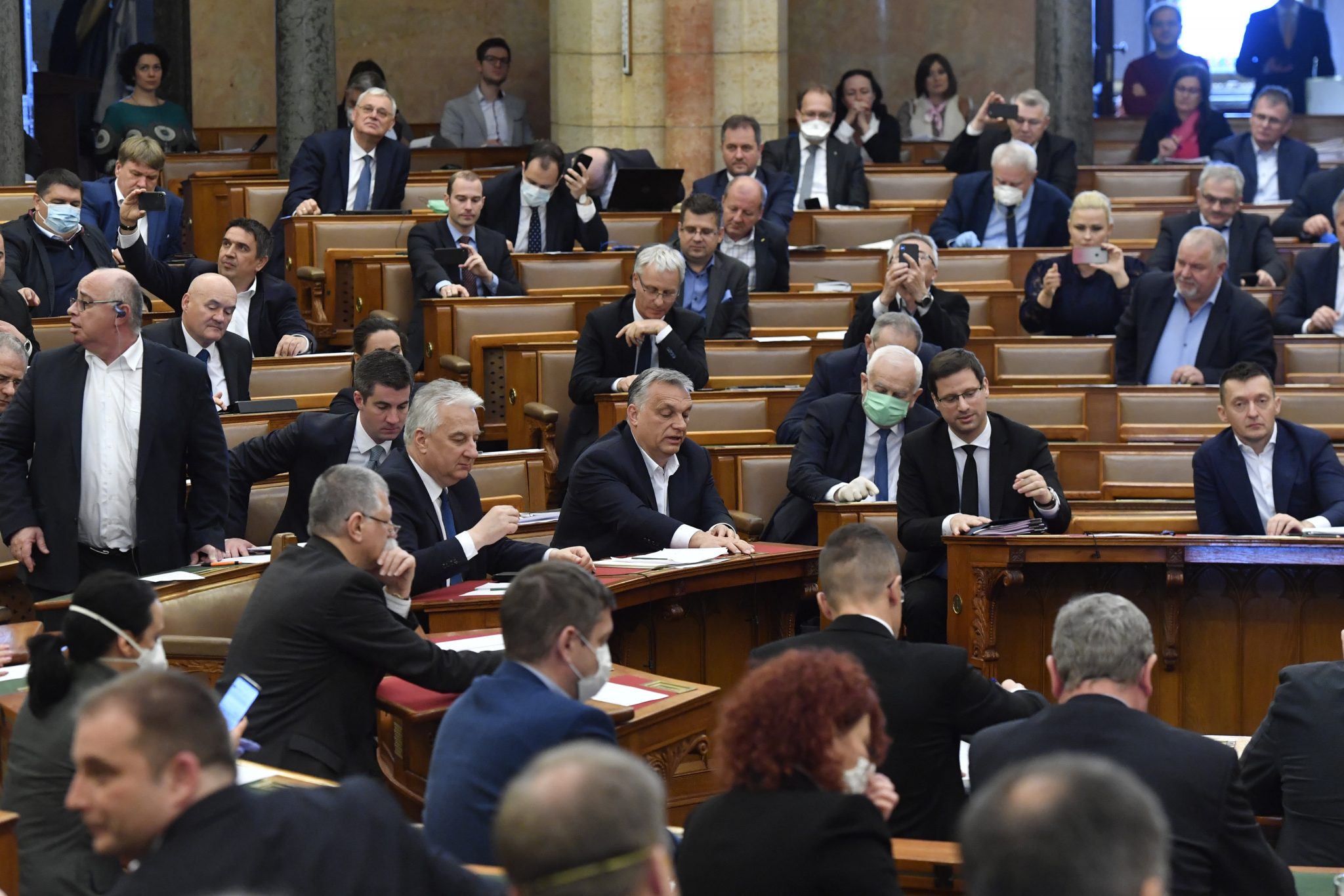 Lawmakers on Monday passed a bill aimed at extending a state of emergency and granting the government special powers to take extraordinary measures to contain the spread of novel coronavirus.

Prior to the vote, Hungary’s opposition parties said they would not support the government’s bill on the response to the novel coronavirus epidemic giving special powers to the Orbán government unless a timeframe was included in the legislation.

The government will regularly brief the house speaker and group leaders on the measures taken should parliament lack a quorum.

The new legislation will allow Hungary’s Constitutional Court to continue working during the state of emergency. Meetings will take place on electronic platforms if necessary, and the court’s head can choose to deviate from standard procedures.

All elections, by-elections and referendums will be postponed and held within 15 days of the end of the state of emergency.

The law will come into effect on Tuesday and will end by a decision of parliament once the state of emergency has been declared over.