Coronavirus: Foreign Minister in Talks with Slovenia on Phasing Out Border Restrictions 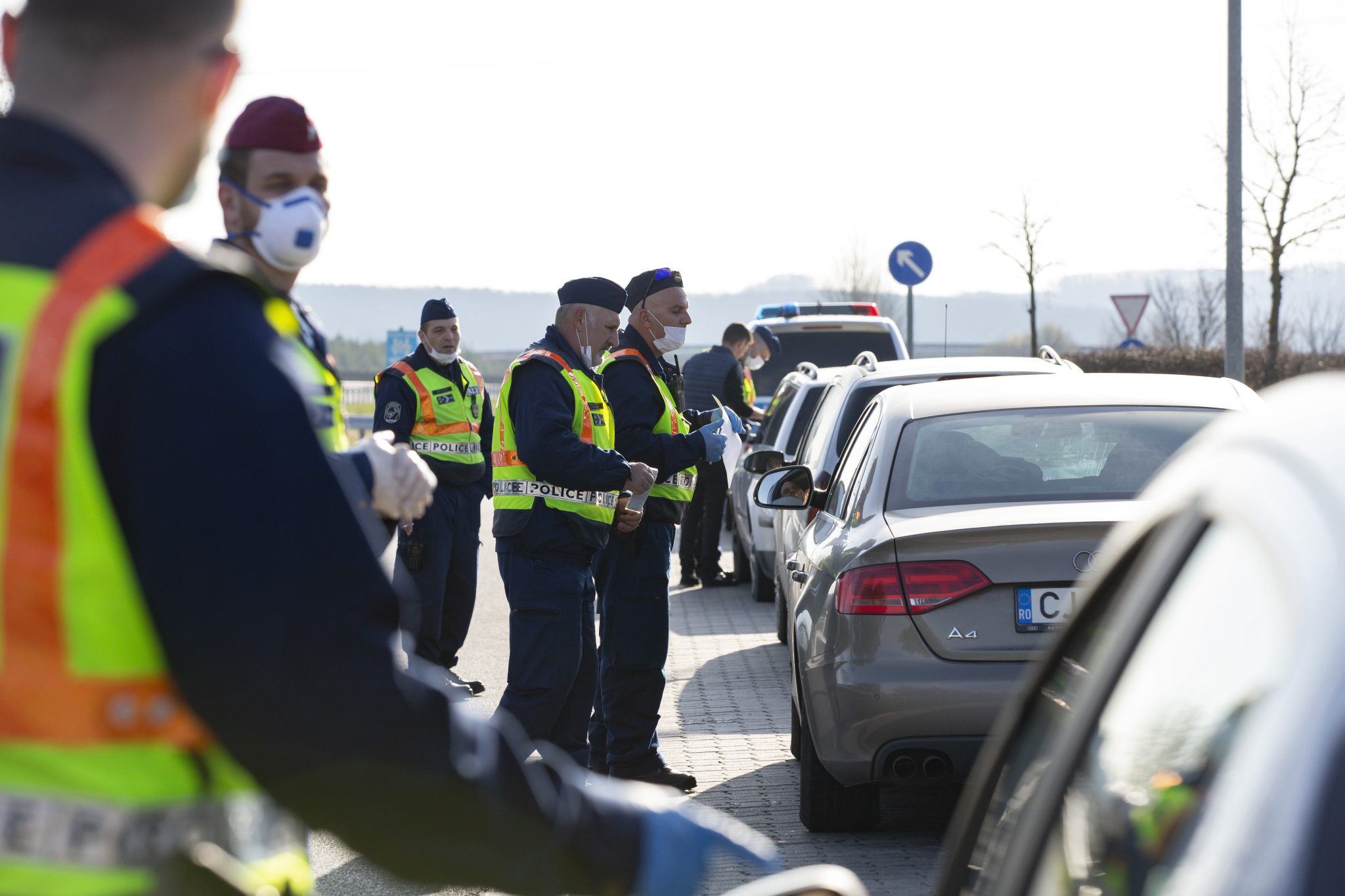 The two ministers agreed the two countries had handled the epidemic successfully, Szijjártó said on Facebook. “Both Slovenia and Hungary took timely action and managed to prevent the epidemic from spreading.”

Szijjártó noted that trade turnover with Slovenia exceeds an annual 2.5 billion euros, noting intensive ties between communities on either side of the common border.