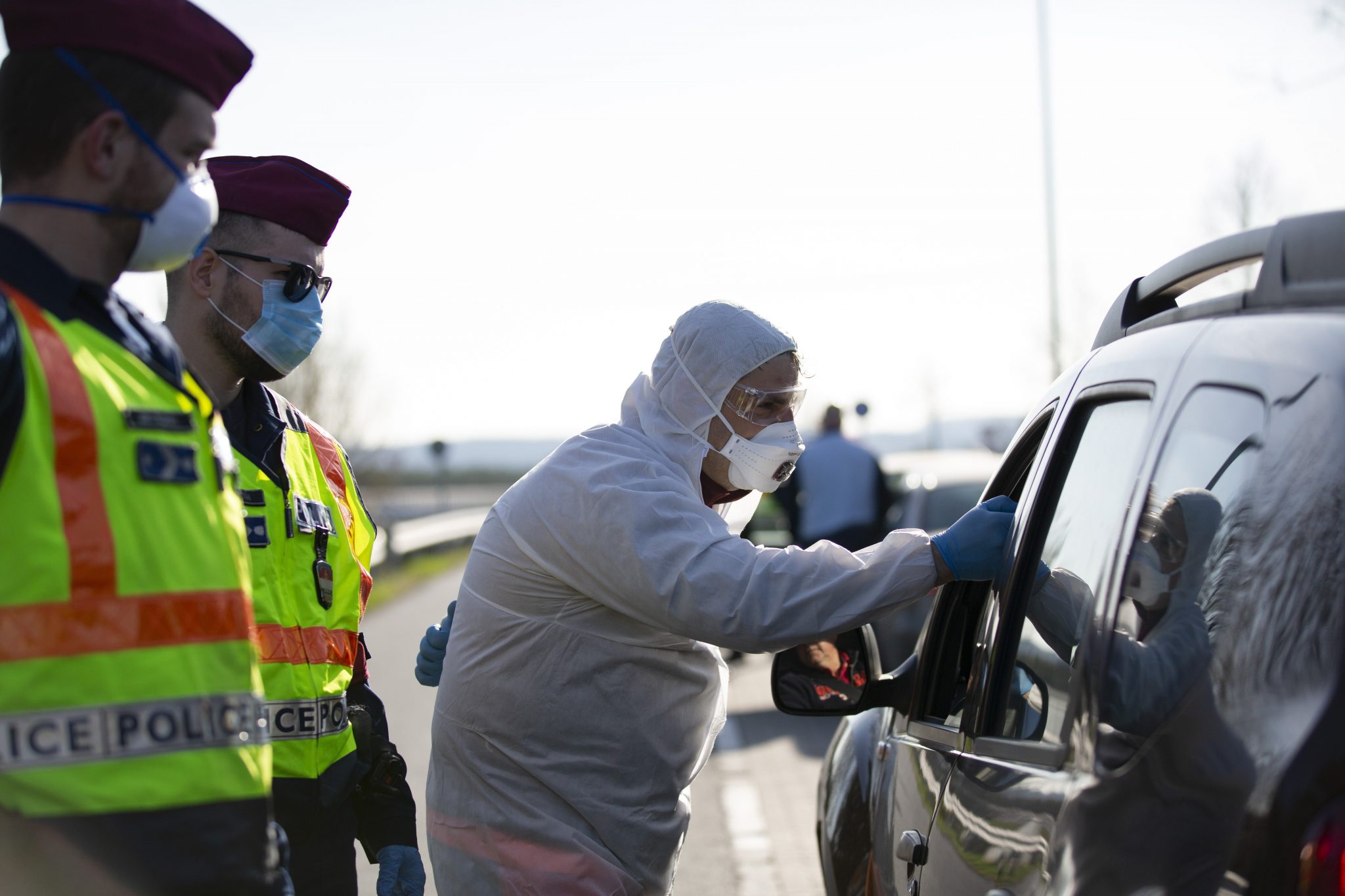 The Hungary-Slovenia border crossings at Bajánsenye and Kétvölgy were re-opened to Hungarians and Slovenians on Thursday morning, Foreign Minister Péter Szijjártó said.

All crossings on the Hungary-Slovenia border were closed in mid-March as part of restrictive measures to slow down the spread of the novel coronavirus epidemic, Szijjártó said on Facebook.

“This caused serious problems to people in the Rábavidék and Muravidék regions because many of them had been commuting to the other side of the border and many of them have vineyards in the neighbouring country,” he said.

“On their request, we are reopening the border crossings at Kétvölgy and Bajánsenye … so they can do the spring works necessary for the autumn harvest,” he added.