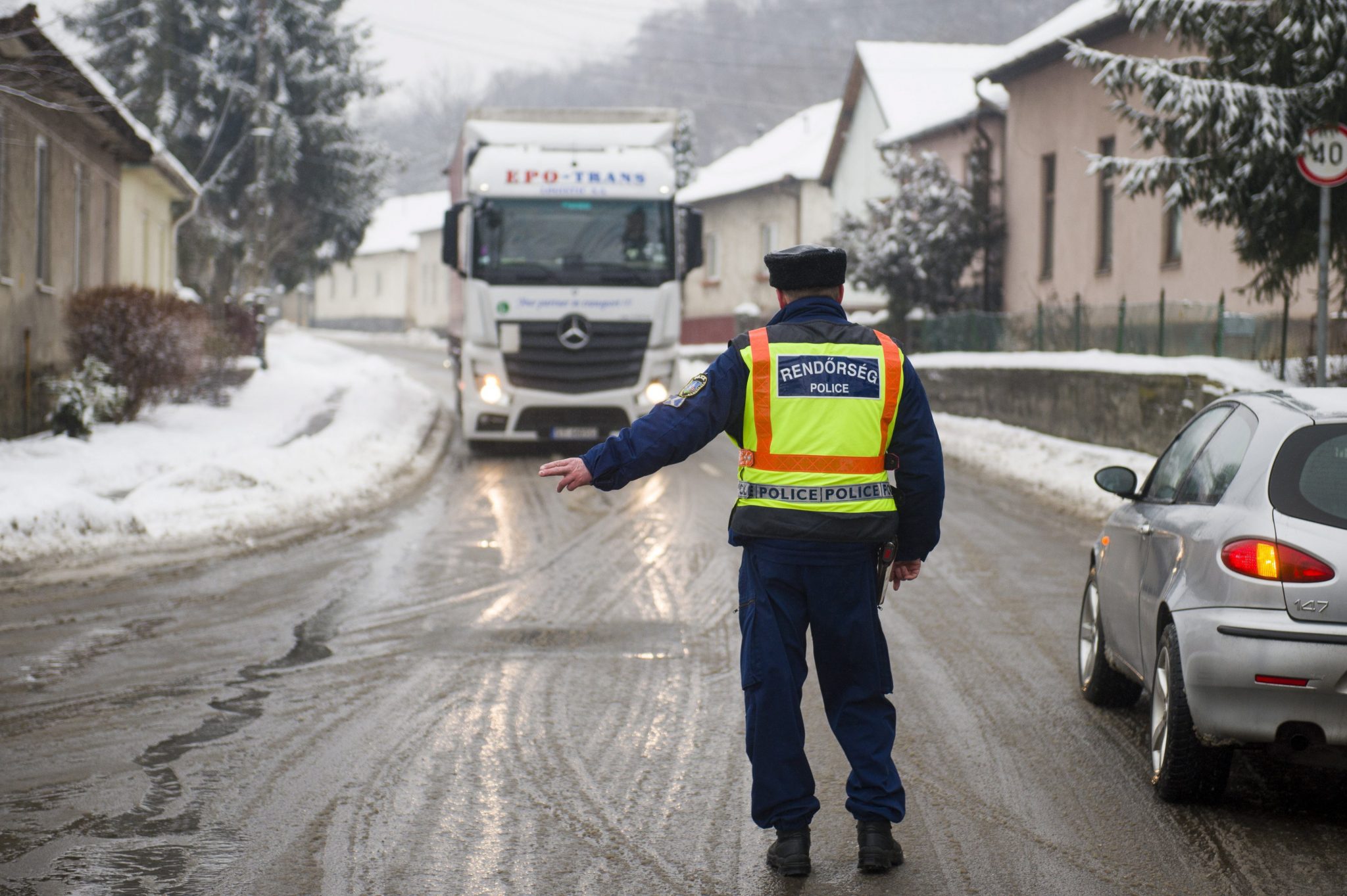 The Hungarian government is working to open new crossing points at its border with Slovakia this week, Foreign Minister Péter Szijjártó told MTI on Monday.

“Such difficult situations such as we are in now show to what a great extent Hungary and neighbouring countries have to rely on one another,” Szijjártó said. He noted that Slovakia was Hungary’s third major trading partner, adding that Hungary was similarly important for Slovakia.

Ties between communities on both sides of the Hungary-Slovakia border are very close, with hundreds of thousands of local Hungarians and Slovaks for whom a legal possibility to cross into the other country is crucial, the minister said.

Szijjártó noted that the crossing at Somoskőújfalu would be reopened for Hungarian and Slovak nationals on Tuesday, under a recent, bilateral agreement, bringing the current number of crossing points to 9. The two governments, however, will try and add further crossings to ensure a free flow of goods between Hungary and Slovakia, he said. Szijjártó added that a joint proposal was expected to be prepared by mid-week, and the facilities in question could be reopened in the second half of the week.

The minister said that construction of a new bridge between Hungary’s Komárom and Komarno on the other side was under way and to be completed before the end of the year.