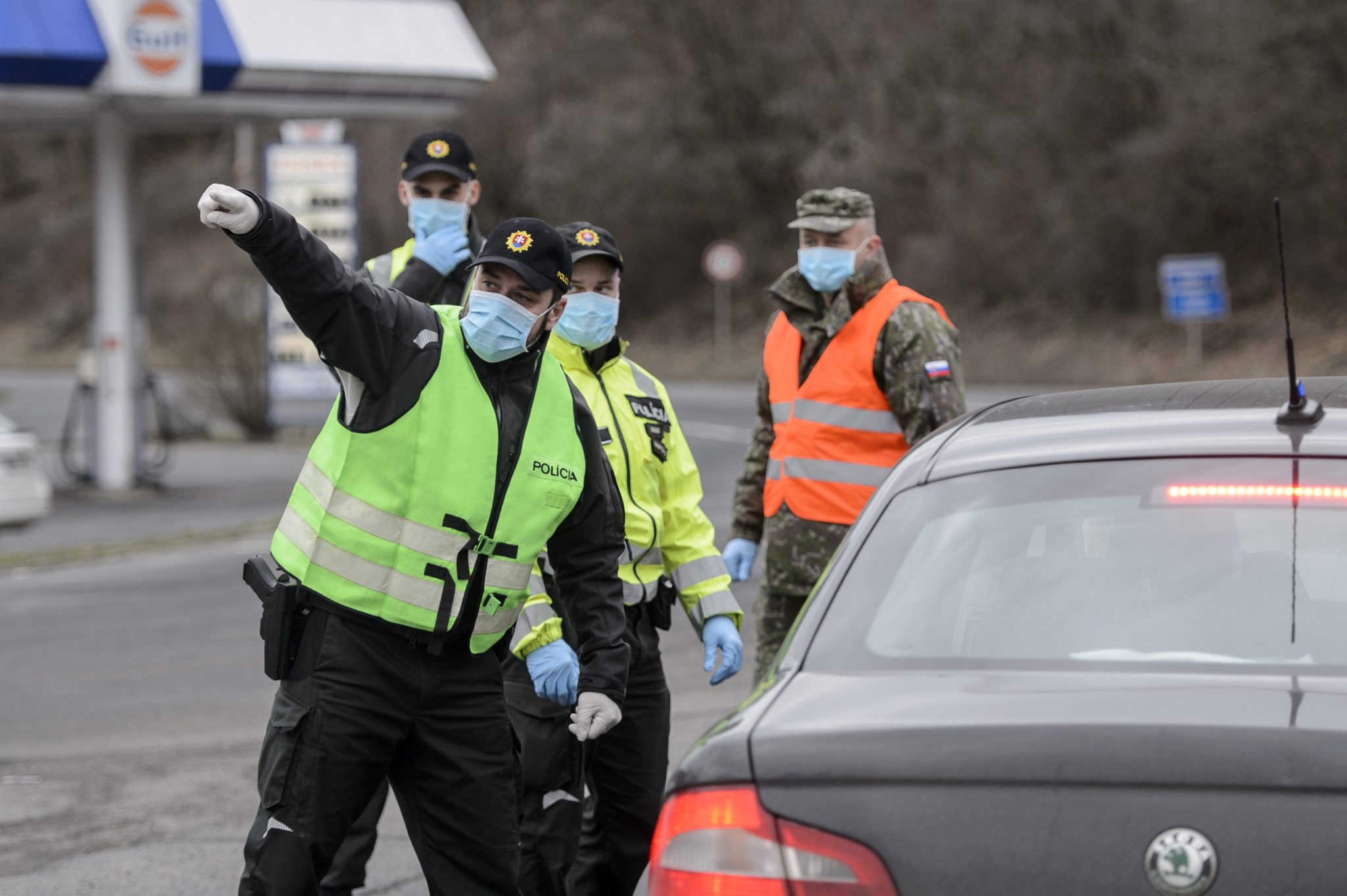 The Hungarian government has decided to lift quarantine rules from Friday for Slovak citizens who travel to Hungary and stay for no longer than 24 hours, the foreign minister has said.

The measure is in response to the Slovak government’s decision to allow its citizens to travel to a neighbouring country without requiring them to enter quarantine on their return, Péter Szijjártó said on his Facebook page.

The measure, which applies from today, will help the reunion of families and communities living in the border region, he said.

In view of bilateral economic relations, commuters were already allowed to cross the border for work, Szijjártó noted.

Slovakia, like to Hungary, has been effective in containing the epidemic and has kept the number of infections low, he said.