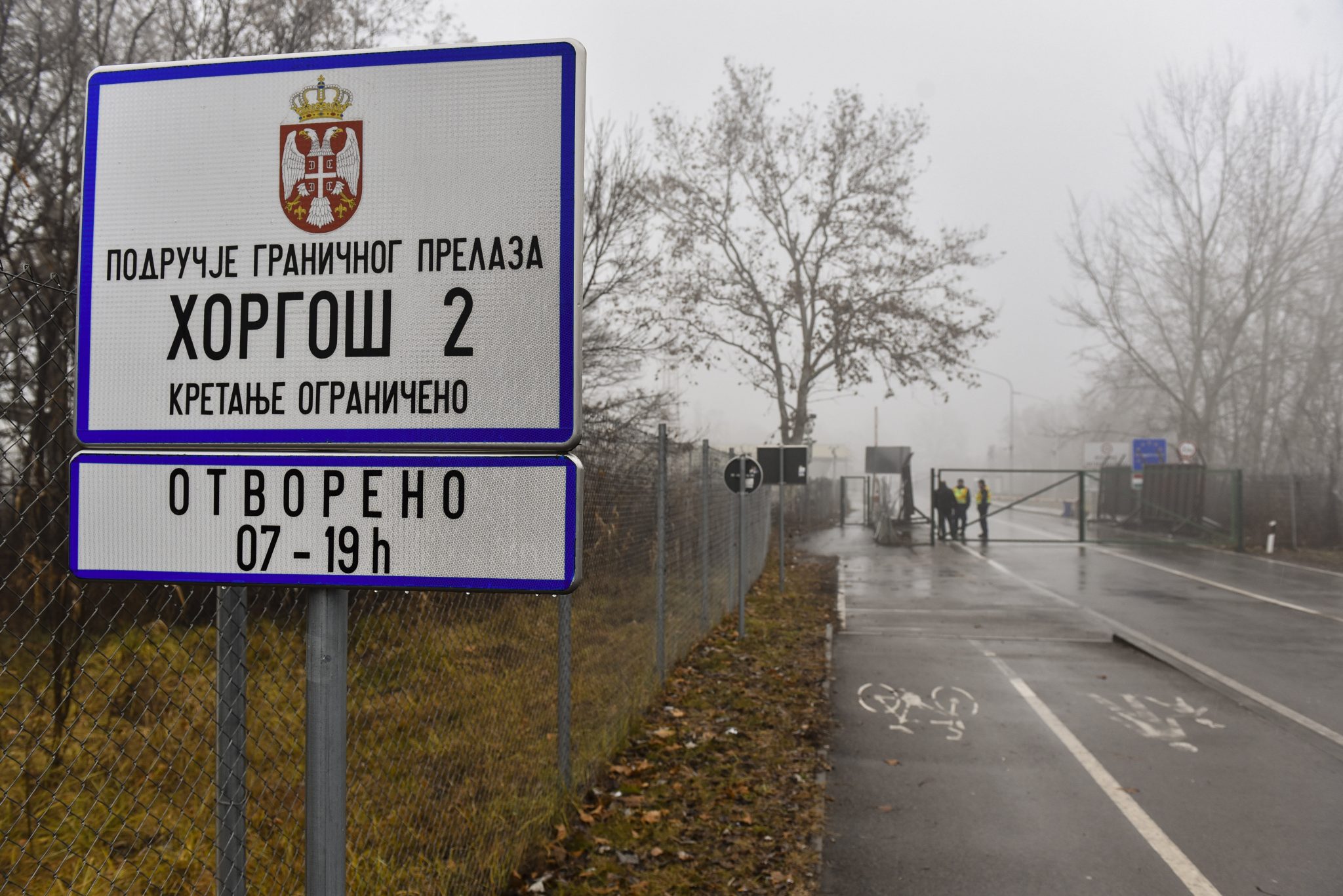 Three crossing points have re-opened for commuters at the Hungarian-Serbian border, Foreign Minister Péter Szijjártó said on his Facebook page on Thursday.

Hungarian and Serbian nationals who work or have land to farm on the other side of the border can cross at Röszke, Tompa and Hercegszántó as of 6am on Thursday, he said.

Serbia introduced strict restrictions in response to the outbreak of the coronavirus epidemic banning passenger traffic at its borders, Szijjártó said.

The ban has seriously affected many residents and local businesses in the border region, he said.

Szijjártó said he had discussed the issue with Serbia’s Interior Minister Nebojsa Stefanovic and European Integration Minister Jadranka Joksimovic and agreed with them on re-opening the three border crossings for commuters.