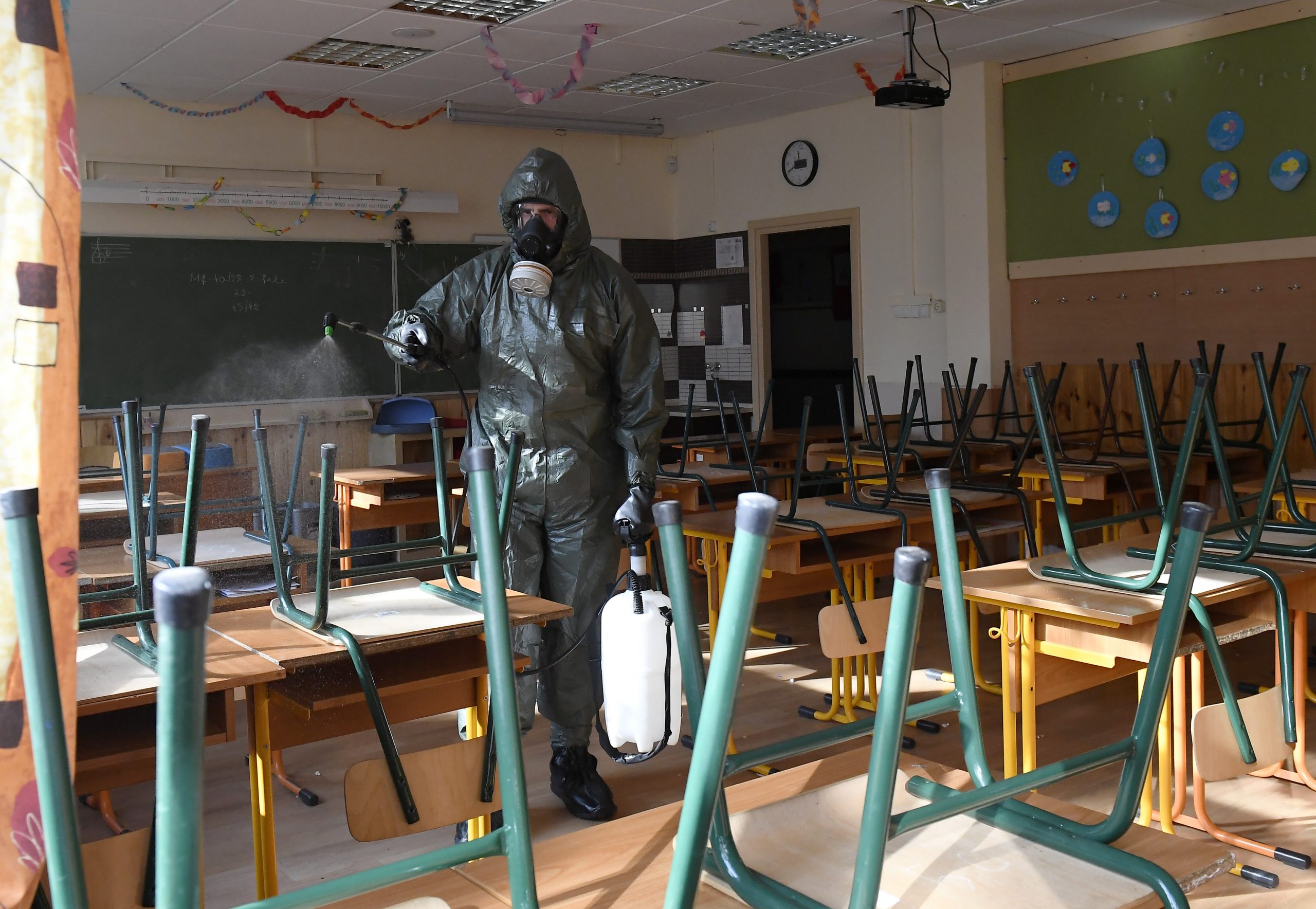 The coronavirus is spreading faster and faster in Hungary, and the statistics of the second wave are becoming more and more severe, so many parents are wondering whether the government will order school closures similar to the spring. Students and teachers have petitioned the government to tighten the restrictions, while teachers’ unions are also warning of the risks and are fighting to keep an increasing proportion of sick teachers staying home with 100 percent sick pay. However, the Ministry of Human Resources (EMMI) is not planning any school closures yet, as they say the school disinfections ordered during the autumn break are sufficient for the time being.

At the request of the Ministry of Human Resources (EMMI), a total of 59 Hungarian educational institutions were disinfected during the autumn break between October 22nd and November 1st by the disinfection groups from the chemical protection battalion and other units of the Hungarian Armed Forces. The same procedures and disinfectants were used as at the nursing homes in the spring during the first wave of the epidemic. In other schools, the institutes themselves were responsible for disinfection. 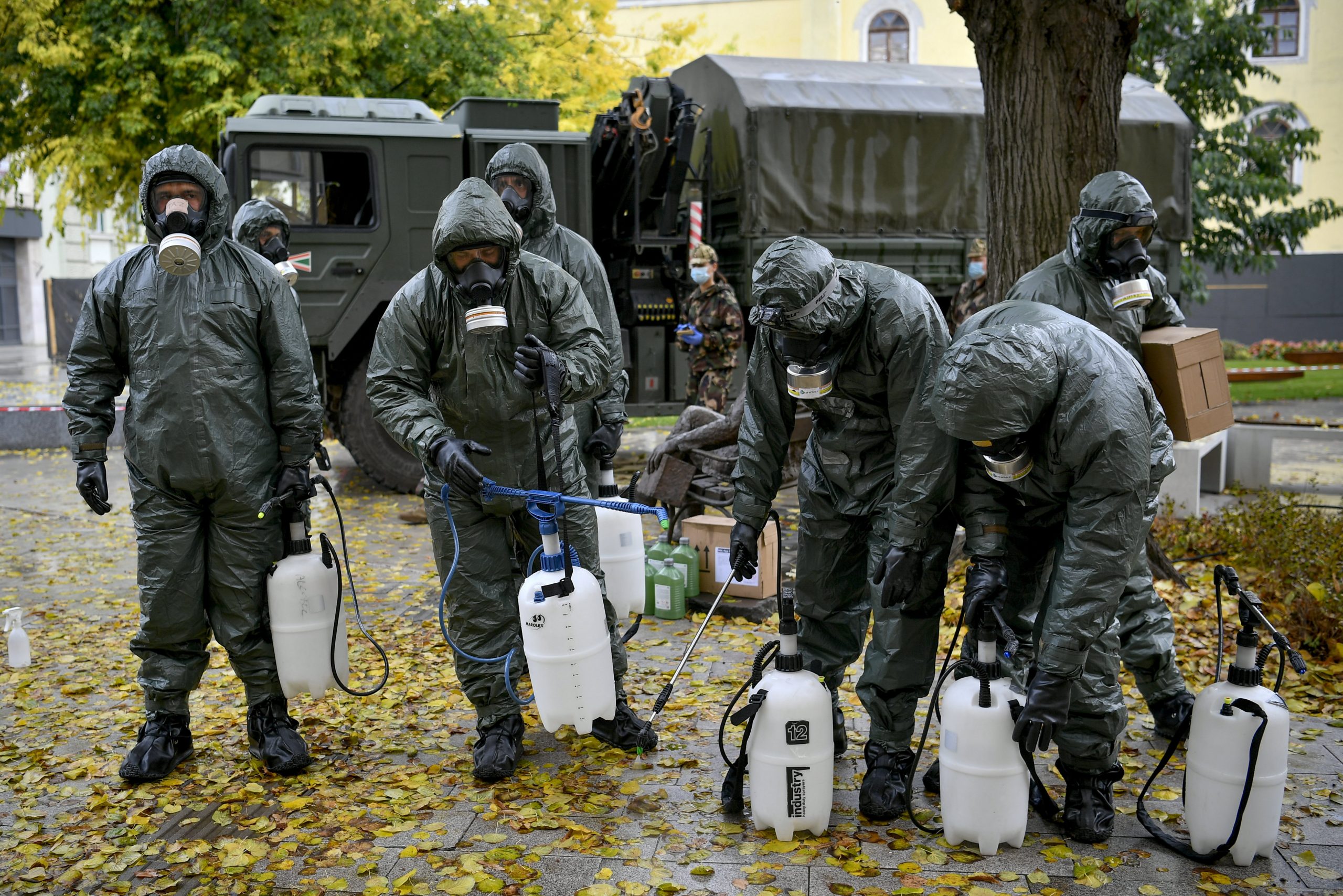 According to Zoltán Maruzsa, Secretary of State for Public Education at the Ministry of Human Resources, the disinfection has swept the virus out of the institutions, yet many are still asking for the government to immediately implement restrictions. Over the weekend, a petition was launched by graduating high school students who created the online petition “…because we are experiencing firsthand how difficult the situation is for our teachers and ourselves due to the epidemic.”

By signing a petition, they are asking the government to take urgent steps similar to those in spring to curb the spread of the virus in educational institutions. The coronavirus appeared in more and more schools and kindergartens before the autumn break, and experts say that with the end of the break, with the return of crowds of children to the schools, the result will be the same despite the disinfections. 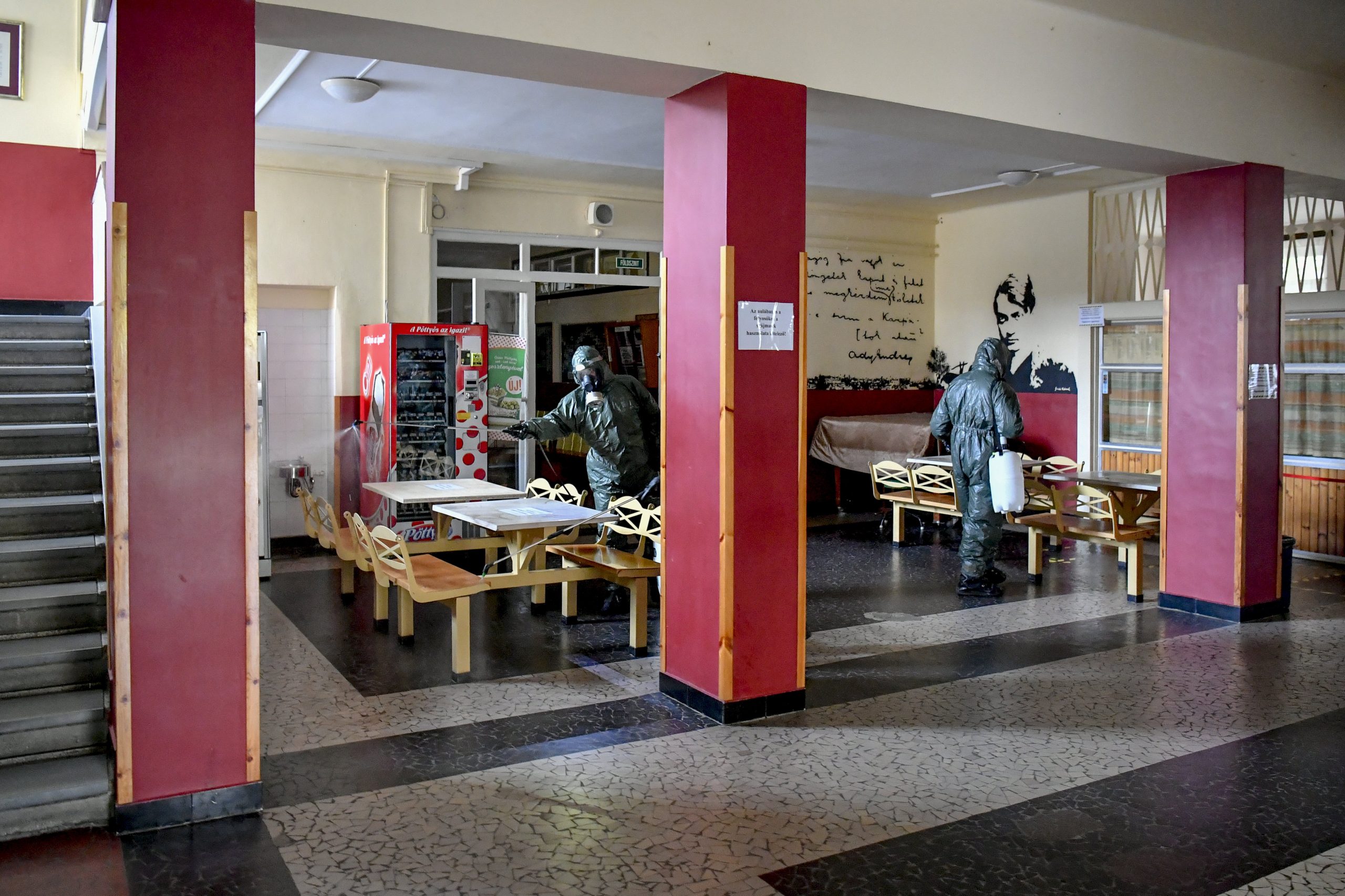 With this, more and more schoolchildren and teachers have become involved, among whom there have already been fatalities. Therefore, by signing a petition, educators want to reduce the risk of an epidemic by re-closing the universities, colleges, high schools and upper classes of primary schools, and “…provide lower-security education for the lower classes in primary school as the digital curriculum is not sufficient for them.”

The Democratic Union of Teachers (PDSZ) and the Teachers’ Union (PSZ) previously called on the government to provide regular tests  for teachers and exempt endangered teachers from working; however, the government rejected both requests. They also asked to see infection data broken down by county on a daily basis, but according to EMMI, although school districts have an accurate number of those infected, they cannot share the numbers, as it is considered sensitive data.

So currently, no one knows for sure how many teachers have been infected with the coronavirus so far, but according to the Teachers’ Union, the deaths of three teachers can certainly be linked to the epidemic. The death of a teacher from Újlipótváros was previously also linked to the coronavirus, but the family refuted the news, and said the teacher died of a long-term, serious illness.

However, there are surely a great number of teachers infected with the virus, as more and more schools reported cases around the country in recent weeks. According to the PDSZ, they also hold back the exact data for economic reasons. In their opinion, the government does not make the list of those infected public, because this makes it so it would be easier to prove that it is an occupational disease, so teachers would receive 100 percent sick pay. For the time being, a teacher who is unable to work because of COVID is only promised full pay.

Teachers, on the other hand, are constantly afraid in their daily work, as there is no uniform procedure when someone gets sick at school. Although the legislation to protect teachers has not yet been developed, the Klebelsberg Center has informed the teachers’ unions that a legal framework is currently being developed, and in the meantime, heads of institutions should declare whether the infection is classified as an occupational disease. 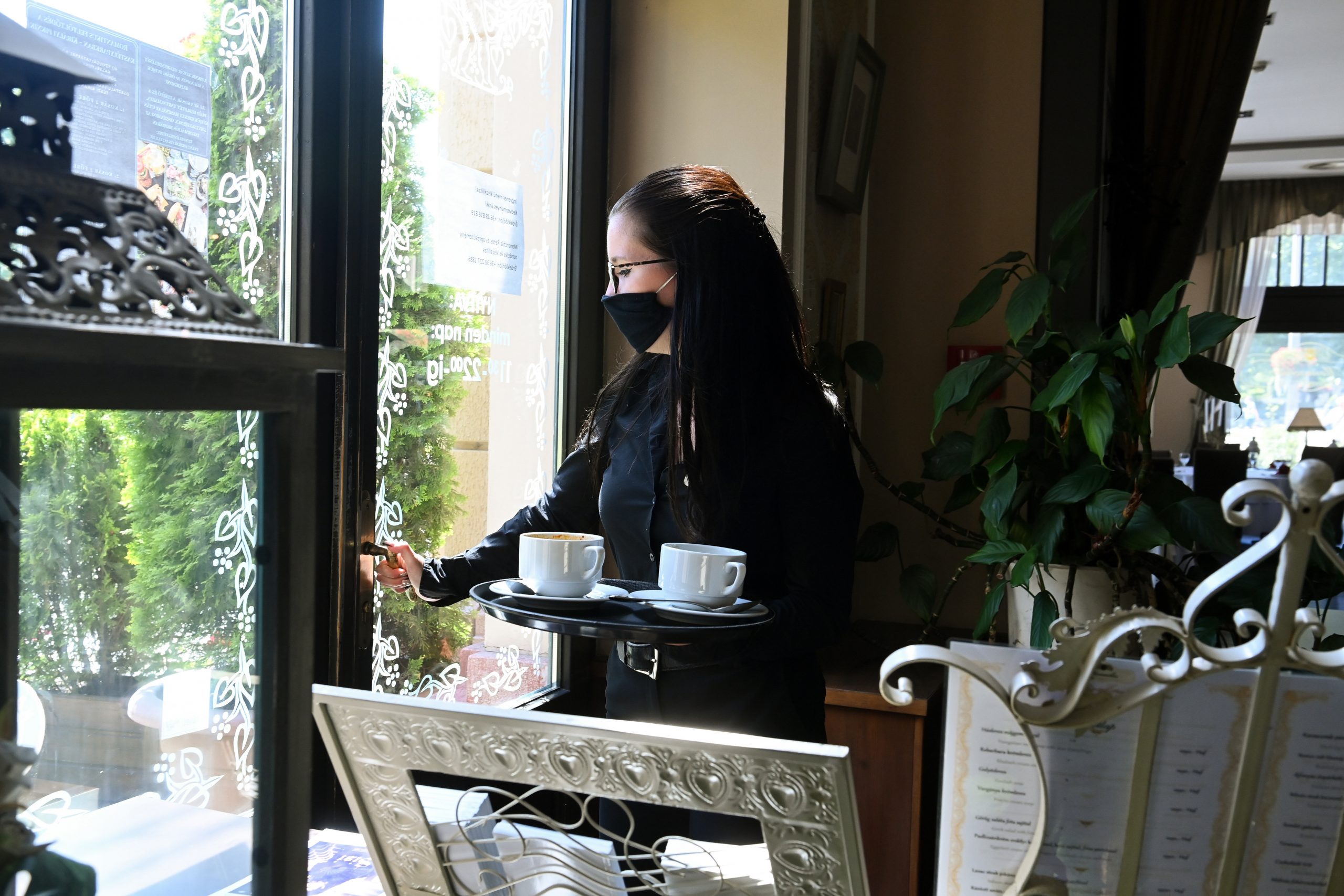 As of today, November 2nd, further tightening of restrictions have taken effect in Hungary in order to protect against the coronavirus epidemic, including wearing masks in restaurants. Prime Minister Viktor Orbán previously said “a new world is coming to Hungary,” but the measures introduced are still very slight restrictions compared to the those of neighboring […]Continue reading

Meanwhile, at the Sándor Kőrösi Csoma Sándor Bilingual High School in the 3rd district, one tenth of the teachers were found to be infected with the coronavirus during the autumn break. Until Sunday evening, the principal had not officially received permission for the school to transition to digital education from Monday on.

According to the official protocol, school closures is a multi-stage process that requires the joint work of several authorities. Infections must first be reported to the Ministry of Human Resources and to the Center for Public Health (NNK). Then, the NNK conducts the contact research and makes a recommendation to the EMMI on that basis. Then in case EMMI considers the recommendation of the Public Health Center to be justified, they can submit a request for closure to the Operative Board, who ultimately decides on the school closure. However, the process does not end here: it is the Education Office, which may eventually issue a decision to close the school under the current regulation. Although the concerned school did not receive an official decision, the principal decided that neither students nor teachers will return on Monday.

At the same time, however, other European countries are not so reluctant. For example, in the Czech Republic, it was ordered that lower primary school students who were scheduled to return to school on November 2nd would continue to stay at home, while in Slovakia, schools are to be closed for a month during the lockdown ordered from today on.