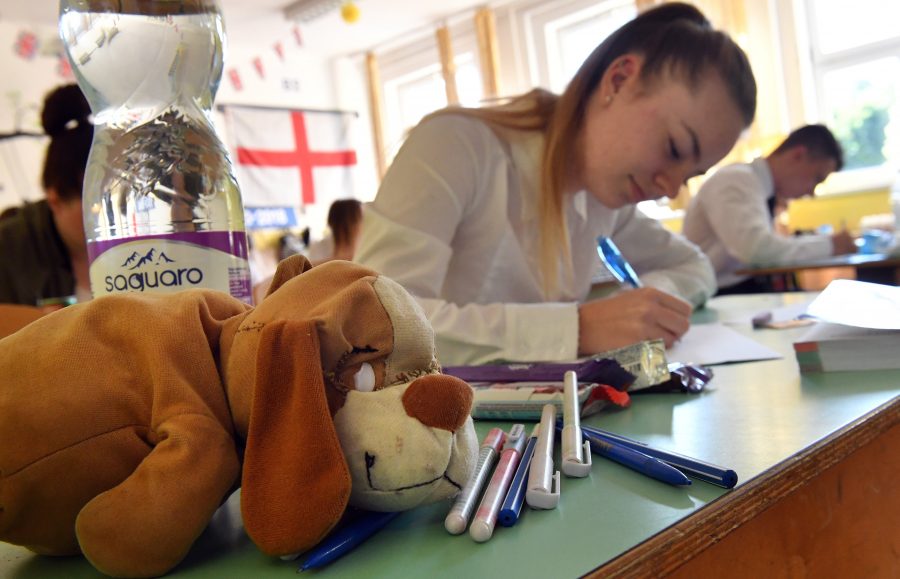 School-leaving exams will start on May 4 and will, for the most part, comprise written tests only, the head of the Prime Minister’s Office said at his regular press briefing.

Only students who require exam scores for their higher education applications will be eligible to sit the exams, Gergely Gulyás said, adding that this concerned 83,000 students. The exam will be organised over a period of around two weeks.

No more than ten students should take exams in the same classroom at any one time so that a distance of 1.5 metres can be maintained between them, he said.

Oral exams will only be organised for subjects for which written tests are not an option, Gulyás said, adding that a total of 3,178 students will be taking oral exams.

A week ago, the government’s education taskforce proposed simplifying secondary school final exams in Hungary this year to comprise written tests only.

However, students also have the option of postponing their exams to the autumn, the PM’s Office chief said. He added, at the same time, that cancelling the exams altogether would have resulted in “a chaotic situation around the higher education application process that we cannot afford”.

Coronavirus: Gov’t Extends Restrictions on Movement for Another Week

Concerning school closures, Gulyás said the government is assessing the situation on a daily basis. He noted that the government decided to maintain restrictions introduced in mid-March, adding that “the time has not yet come” to reopen schools.