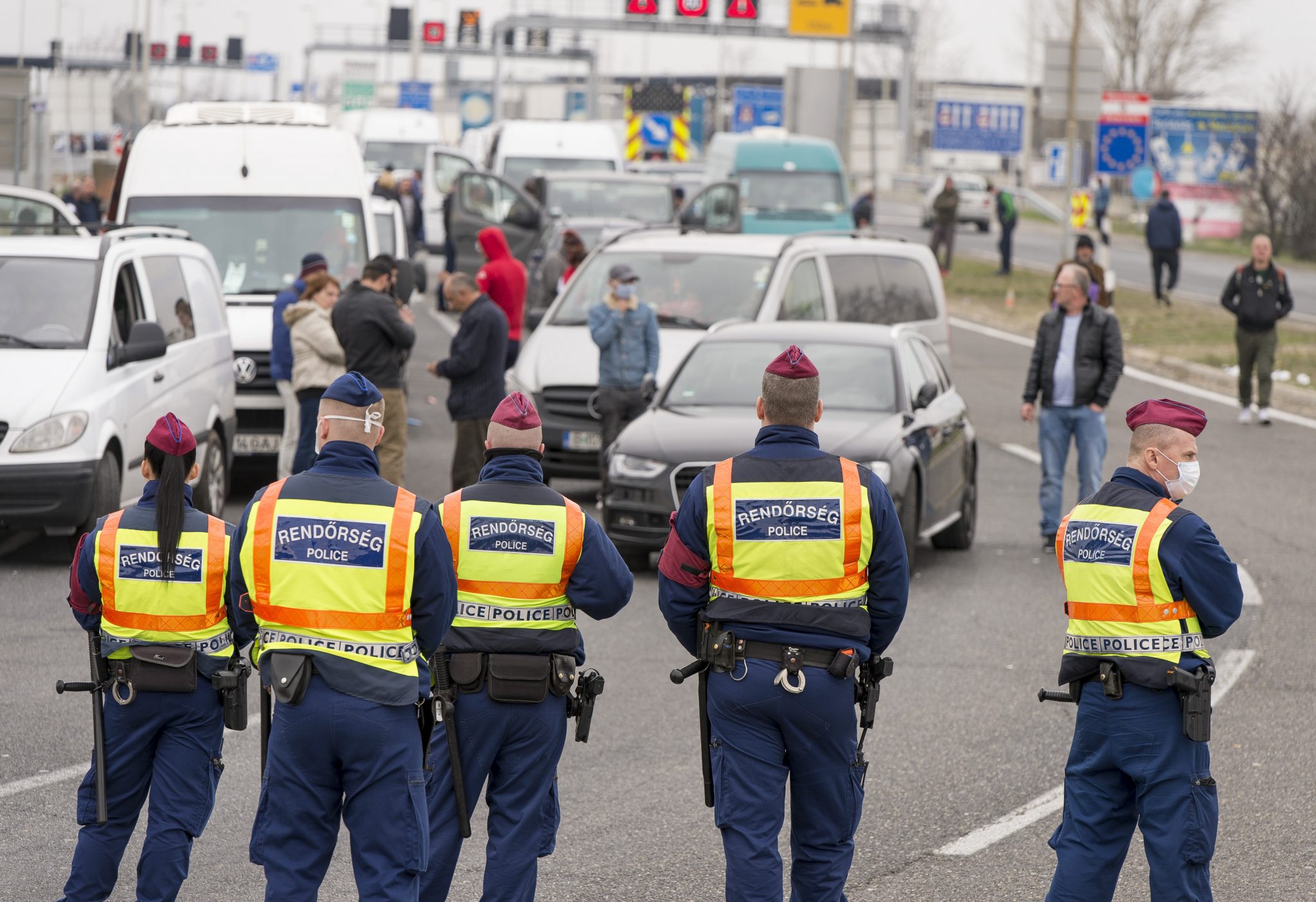 Hungary and Romania will reopen their shared border to commuters, the foreign minister said on Wednesday.

Like many other European countries, Hungary recently restricted traffic across its borders in an effort to slow the spread of novel coronavirus, Péter Szijjártó told MTI.

However, many of those living along the Hungarian-Romanian border commute to the other country on a daily basis for work, Szijjártó said.

Besides protecting people’s health, our job is also to do our best to keep the economy going”

Szijjártó said he and his Romanian counterpart have agreed that the policy will apply to Hungarians and Romanians living within a 30km radius of the border.

The two countries’ police chiefs will now decide which border stations will be open to commuters as well as the timeframe, the minister said.

Keeping the border open to commuters is in the interest of ethnic Hungarians in Romania, as well as Hungarian and Romanian businesses, Szijjártó said.

In a Facebook post on Wednesday afternoon, Szijjártó said that the crossing facilities at Létavértes, Nyírábrány and Méhkerék would reopen.

“This is how it goes when we realise our mutual interests. We could do that in connection with other causes, too,” Szijjártó added in his entry.