Coronavirus: Is It Possible to Begin Reopening?

The government has planned to maintain coronavirus measures until March 22nd in Hungary. According to experts, the numbers do not show an improving trend in the near future, so speaking about re-opening is still premature.

The coronavirus is raging in Hungary, the seven-day average of the number of new infections per day is 7,926. New restrictions by the government were introduced on March 8th, and according to plans will be in effect until next Monday. However, it was questionable as soon as the announcement was made if two additional weeks could be enough for a trend change, as it has usually taken 2-4 weeks for the restrictions to show significant effect.

What are medical experts forecasting concerning the end of the two-week restriction period?

“Hard weeks are waiting for healthcare, the epidemic is on the rise,” said János Szlávik, chief physician of the South Pest Central Hospital, during an online roundtable discussion on Thursday evening. According to him, the pandemic situation in Hungary will worsen in the next 3-4 weeks. He added that it is difficult to predict when the epidemic will end, and in this situation it is also very troublesome to talk about easing the restrictions.

“You really have to be very careful because the British mutant is infecting whole families. We used to have only one member of a family who got infected, today this is not the case. Today, the young child, the father, the mother, the grandparents, all become infected. Everybody,” Szlávik described.

In response to politicians communicating the loosening of restrictions, the Chief Epidemiologist said:

“It’s unfortunate in this situation to talk about when we’re going to open. We’re closed now. (…) During the rise of the epidemic, let’s not talk about what will happen when there will be an improving trend, rather we should think about how to prevent further deterioration.” 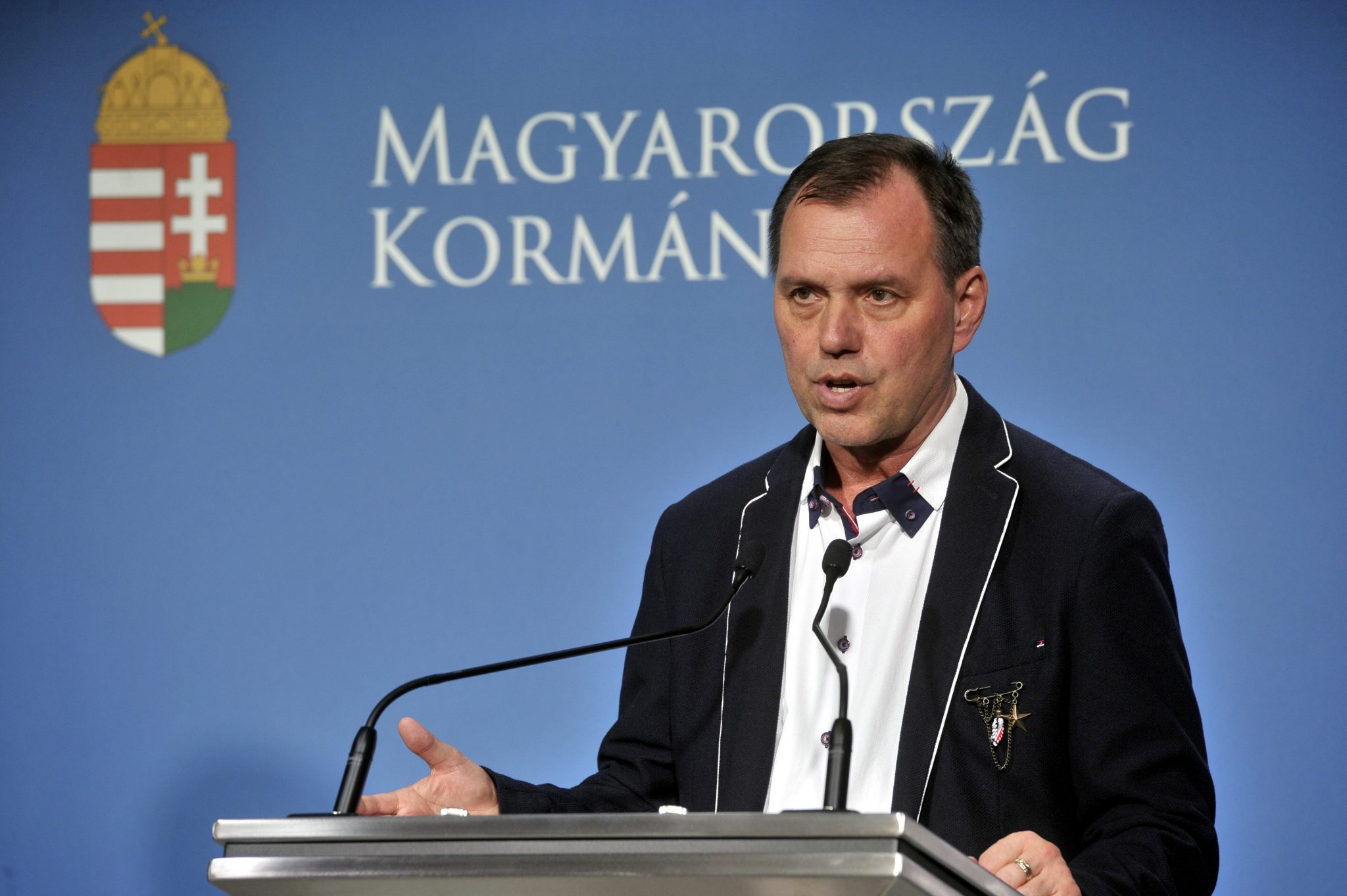 It is difficult to predict when the third wave of the coronavirus pandemic will peak and when case numbers will start to go down, János Szlávik, a senior infectologist of the South-Pest Central Hospital, told public media on Saturday. The number of new infections this time is rising at a significantly faster rate than during […]Continue reading

Gábor Zacher, a toxicologist and an experienced emergency room doctor, also commented on the worsening situation in Hungary. He said that there are so many patients in hospitals, as if a mass-casualty accident is occurring every day with hundreds of people are injured at once, all of them with respiratory insufficiency.

Zacher predicts the peak of the third wave to be on March 24th.

Fully 143 patients, generally elderly with an underlying condition, died over the past 24 hours, and 4,926 new coronavirus infections were officially registered, koronavirus.gov.hu said on Tuesday.  The number of infections has risen to 529,122, while the death toll has increased to 17,226. The number of recoveries stands at 356,679. There are 155,217 active infections, […]Continue reading

Most recently, the rector of Budapest’s Semmelweis University, Béla Merkely, told public broadcaster Kossuth Radio that coronavirus cases are expected to remain high for another three weeks. Healthcare services have had to be reorganized in all institutions, and doctors and other professionals have also been reassigned to meet increased demand.

The number of available beds at the covid-care facility at Semmelweis University has been increased to 1,200, and the university rector added that if needed, this number could be boosted further. Currently 150 patients are treated in the intensive care unit.

Now that Hungary has seen further deteriorating numbers in the past week and a half,  it is extremely likely that the restrictions will be extended. Miklós Kásler, Minister of Human Resources, said the most difficult weeks of epidemic control is yet to come, and Chief Medical Officer Cecília Müller also spoke about the virus spreading at an exponential rate.

The Orbán government will decide later this week if the March 22nd deadline for restrictions needs to be extended. 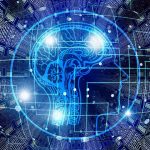