Coronavirus – Gov’t: Restrictions to be Extended until May 3, Easing Too Early 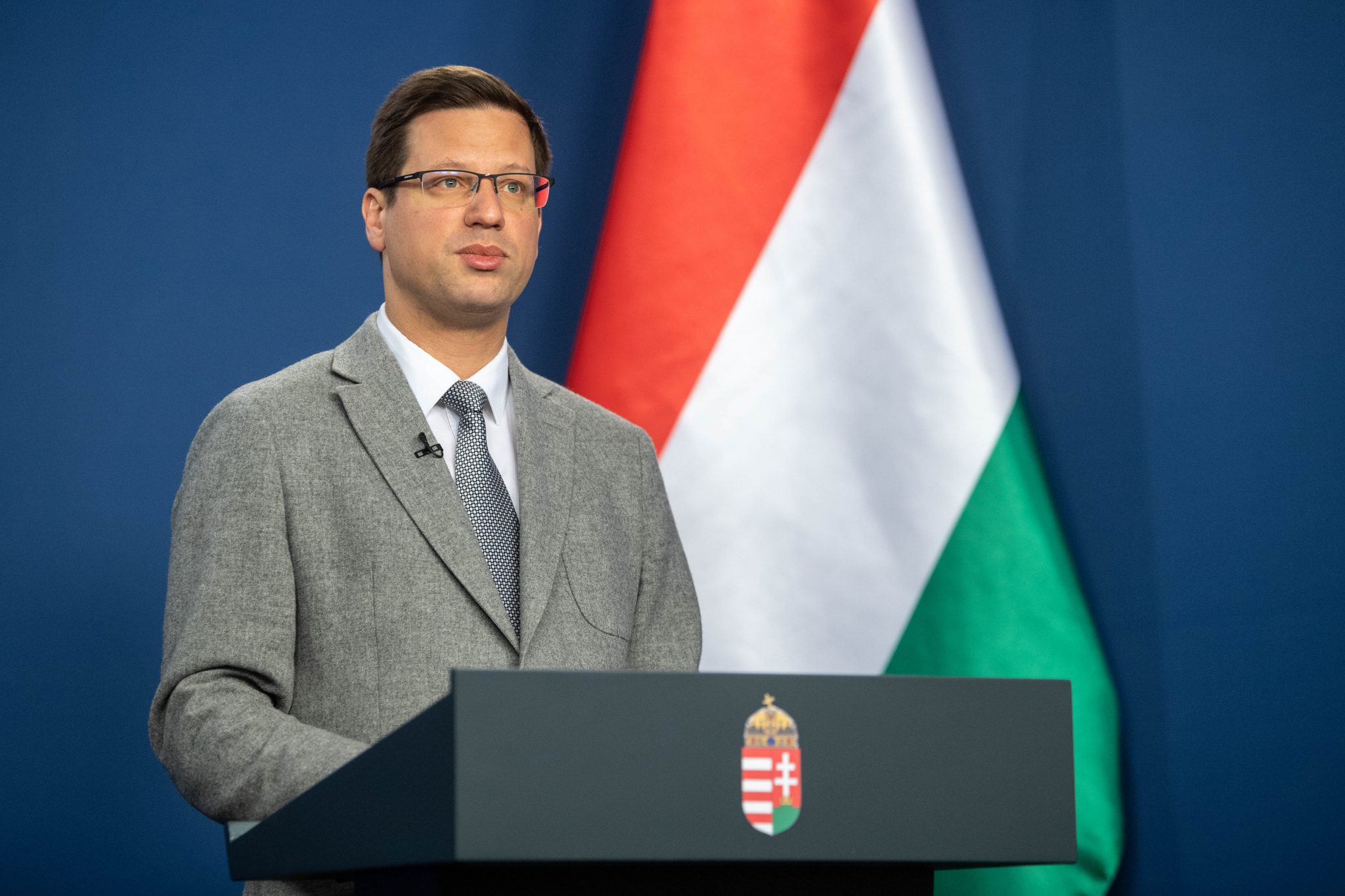 The government is extending the timeframe of restrictions on movement introduced to combat the novel coronavirus epidemic until May 3, the head of the Prime Minister’s Office said on his weekly presser on Thursday.

Gergely Gulyás said the government believes it is “too early” to start easing certain restrictions as other countries have, such as sending children back to school. However, the health-care sector is now at a level of preparedness that will allow for a gradual reopening of the economy under a strict schedule, he added.

The PM’s Office chief said May 3 was the earliest projected date for the virus to peak and that the health authorities would have to apply the strictest possible protective measures at that point. He added, however, that it was impossible to predict the exact day on which the virus would peak, underlining the need for constant preparedness over the coming weeks. Gulyás said it would take weeks after the peak to level off, and modelling indicated that it would recede in waves.

Hungary is keeping an eye on international epidemic response practices, mainly those implemented in Germany and Austria, Gulyás added. Until a vaccine is developed, “we will have to live with the virus in one way or another”, he said, adding that virologists expected a second wave to appear in September-October.

Answering a question on making wearing face masks compulsory, Gulyás said it was up to the operative board to make such a decision. Compulsory face coverings are ordered for the most part in enclosed spaces such as shops and public transport in other countries, he noted.

The head of the Prime Minister’s Office praised the work of Human Resources Minister Miklós Kásler and Chief Medical Officer Cecília Müller, saying that the health-care system was prepared to handle a “crisis bigger than ever”.

He thanked those who had contributed to getting Hungary’s health-care system ready to cope with the epidemic, adding that the time left until May 3 would be enough to prepare for a massive increase in infections.

He said the decision to order hospitals to vacate 50 percent of their beds and have 8,000 functioning ventilators ready had been a “strictly a professional one”, as the government wants to be prepared for a worst-case scenario.

Regarding accepting gravely ill coronavirus patients from other countries, Gulyás said there were no such plans as yet. Hungary will be happy to help others once it is in a position to do so without endangering its own citizens’ security and health, he said.

Commenting on the quality of available protective gear, Gulyás said most items suited their purpose. He added that some 2 percent of masks have been forwarded to ethnic Hungarians beyond the borders and to other countries.

He said he was unable to provide an exact figure concerning the level of infections among health staff. He added, however, that the Hungarian average was in line with international figures, or around 10 percent.

Gulyás said a debate on whether the current hospital financing model was useful should be held only after the epidemic is over.