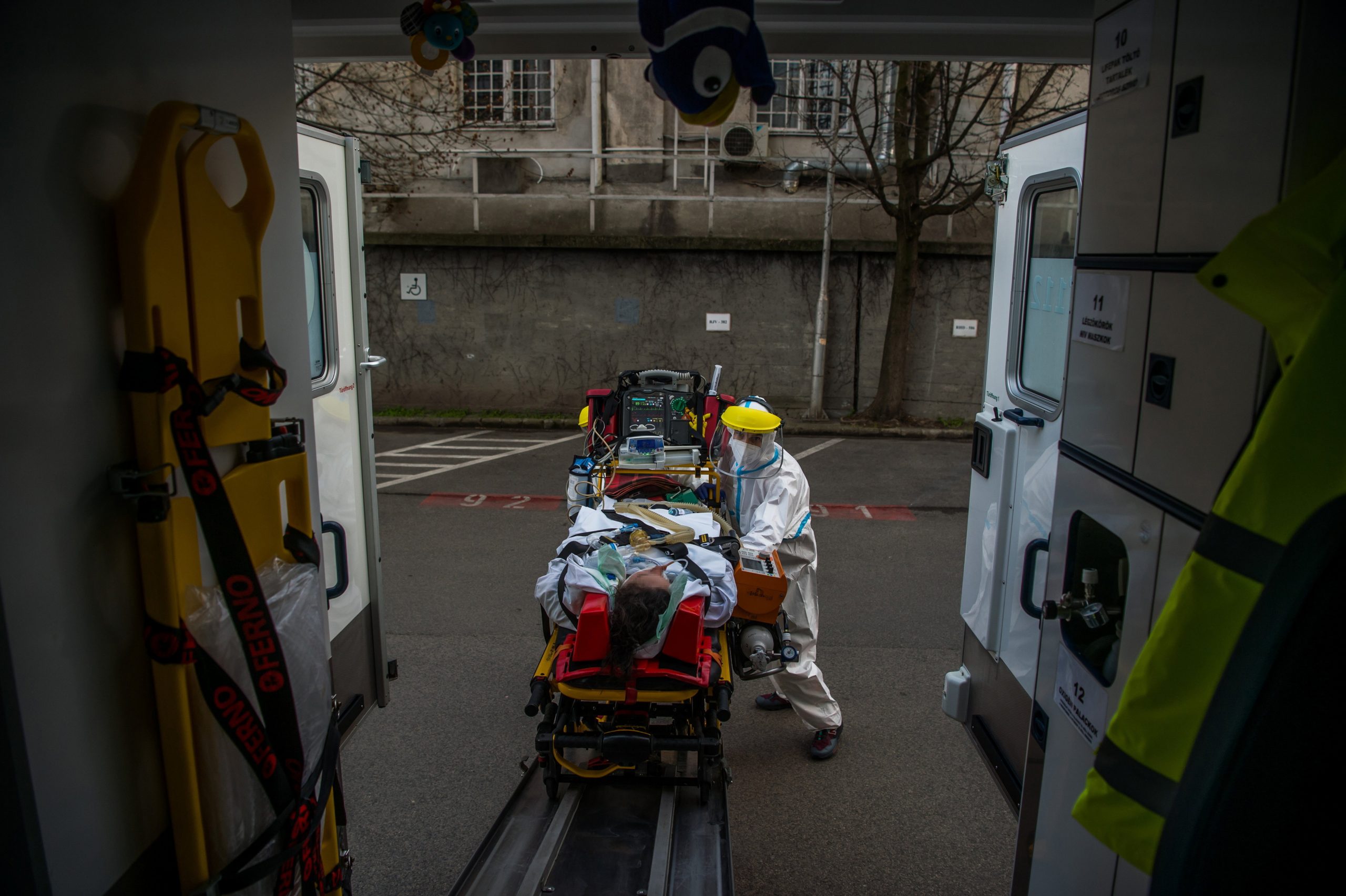 Fully 82 coronavirus patients died over the past 24 hours, while 1,416 new infections were registered in Hungary, koronavirus.gov.hu said on Thursday.

The number of active infections has decreased to 165,769. The number of people in need of hospital care has also decreased: hospitals are now caring for 2,782 Covid patients, 354 of whom are on ventilators.

(However, there seems to be a problem with the official data regarding the number of people who have been fully vaccinated as today’s number is lower than the one published on Wednesday.)

Update: As it turns out, authorities on Wednesday made a mistake when publishing the number of fully inoculated people, initially reporting 2,599,041 vaccinations instead of 2,559,041. That’s why, at first, there seemed to be fewer fully vaccinated people today than yesterday.

Detailed data on the more than 161 million confirmed cases worldwide, more than 3,3 million deaths and more than 138 million recoveries can be found here and here by country.