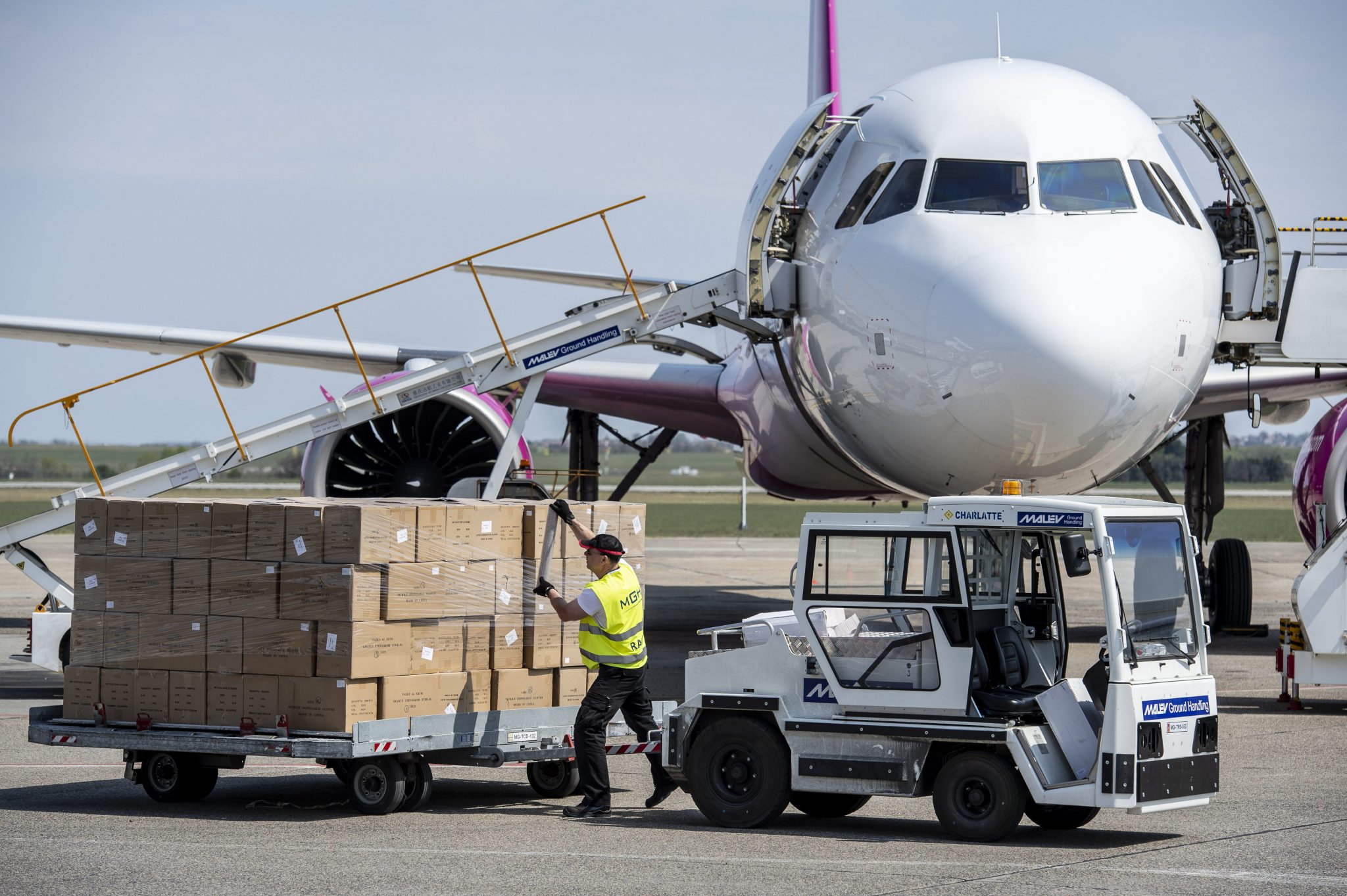 Hungary took delivery last week of 20.6 million surgical masks and 1.85 million face masks, which will provide a higher degree of protection against the novel virus, the foreign minister told lawmakers at the start of the parliamentary plenary on Monday.

The shipments were transported in 21 planes and three lorries, Péter Szijjártó said.

He noted that since the outbreak of the coronavirus epidemic, a total of 72,954,890 have been received, around half of the supplies ordered under contract.

As regards other shipments, Szijjártó noted the delivery of 220 ventilators in addition to the 318 received earlier. Hungary also received 50,000 virus tests last week, bringing the total number of imported tests to 402,000, he said, adding that an additional 2.95 million are scheduled to be delivered under contract. He further noted the delivery of more than 10.6 million items of protective clothing last week in addition to the 32.5 million items imported earlier. Hungary has contracts to receive a further 27 million items, he said.

Szijjártó noted the intensive efforts under way in many countries to develop a vaccine and drugs that are effective in treating coronavirus patients. Hungary recently received 400,000 doses of Favipiravir under an agreement with the Chinese government which could be used to treat about 4,000 patients, depending on the dosage, he said, adding that China had allowed the drug to be sold to four countries only. Drug developments are ongoing in Japan, Szijjarto noted, adding that Hungary has agreed to receive 12,500 doses of the drug Avigan, sufficient to treat 100 patients, he said.