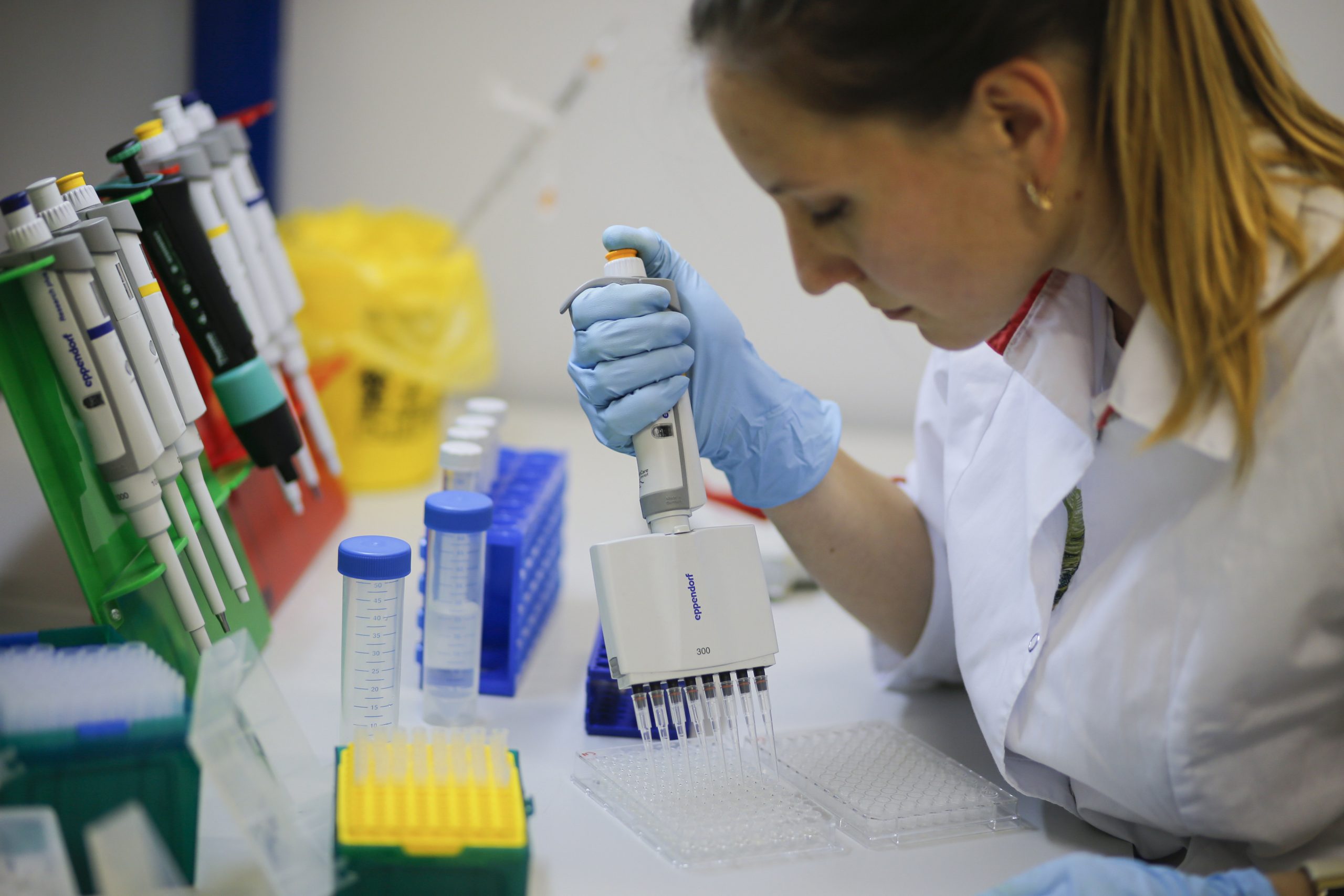 Hungary is set to become the first European country to receive a sample of Russia’s coronavirus vaccine next week, Foreign Minister Péter Szijjártó said in a video on Facebook on Friday.

Hungary has concluded talks on purchasing the vaccine with a Russian government delegation, the minister said.

All that is missing now is an approval from Russia’s health ministry, which will allow ten doses of the sample vaccine to be sent to Hungary next week, Szijjártó said.

The samples Hungary receive will then undergo laboratory testing so that the authorities can make a safe decision about whether the vaccine can be put to use in the country, Szijjártó said.

He added that the talks had also touched on the possibility of having the vaccine be manufactured in Hungary.

The Hungarian company designated to manufacture the vaccine has received all the necessary preparatory documentation from Russia, he said. Next week, the developer will be in a position to give a clear picture of the schedule for manufacturing the vaccine and the capacities it would need to devote to it, the minister added.

The government has a clear duty to acquire as many vaccines from as many sources as quickly as it can, the minister said.

“Because this question concerns people’s lives, the procurement of vaccines should not be politicised,” he said. “Anyone who brings politics into the issue of vaccine procurement risks the lives of the Hungarian people.”

In a statement, Russia’s ministry of industry and trade said Minister Denis Manturov confirmed that the samples would be sent to Hungary next week. It also confirmed that preparations were under way to produce the vaccine in Hungary, the first EU country involved in the production of the Russian vaccine.