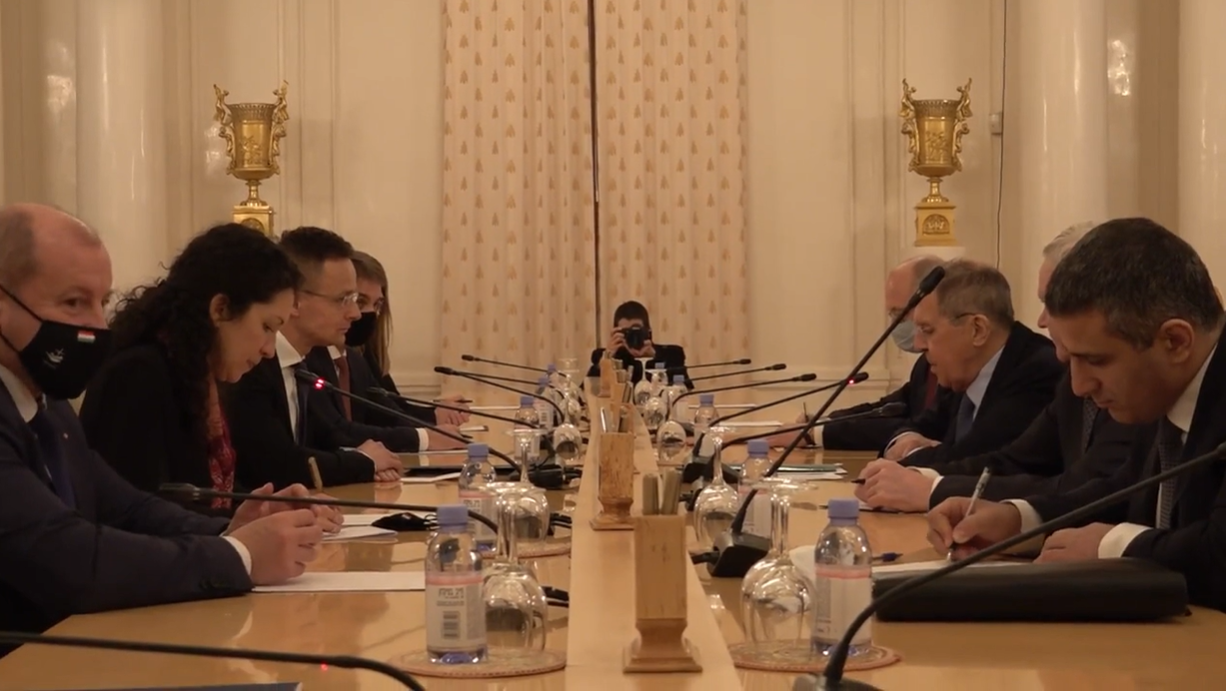 Szijjártó said that the vaccine will be delivered in three stages, with Hungary receiving doses for 300,000 people in the first month, 500,000 in the second month and 200,000 in the third.

Earlier the day he said that “it is in Hungary’s national interest to secure further safe and effective vaccines in order to speed up vaccination in the midst of the pandemic.”

Buying vaccine from Russia will save lives and speed up Hungary’s return to normal life, he added. He noted that the emergency use of Sputnik V had been approved by the Hungarian authorities after experts of the national pharmaceutical authority observed the circumstances of production at an on-site visit.

Lavrov said cooperation in the fight against the epidemic represented a new area of bilateral ties. He added that Sputnik V had proven effective in Hungary and the Hungarian experts had approved its use accordingly.