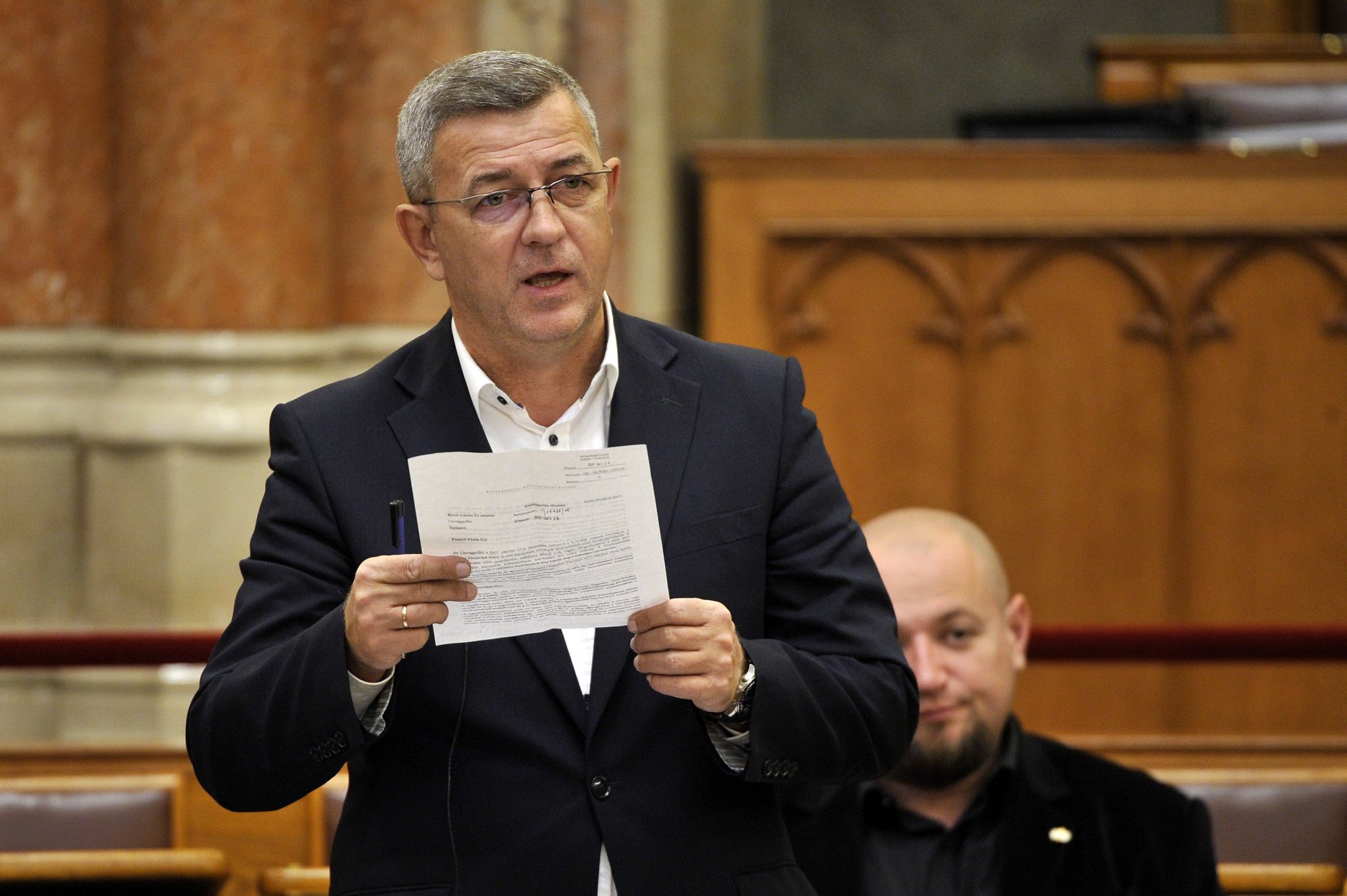 Along with limitless power comes unlimited responsibility, György Szilágyi, the deputy leader of the opposition Jobbik party, said in an online press conference on Wednesday.

Referring to recent legislation that awards the government the power to rule by decree, he said Viktor Orbán and his government bore full responsibility for whatever happened in the country.

The Jobbik MP said the prime minister “should surely be aware of the deplorable state of Hungarian health care and hospitals”, referring to obsolete equipment, a labour shortage, and 30,000 deaths each year due to inadequate care. Saving such people outranks the priority of building stadiums, he added.

Szilágyi insisted that it was “common knowledge” that Hungary’s health-care system lacked adequate protective equipment and that many ordinary Hungarians were unable to buy face masks because there were not enough to go round.