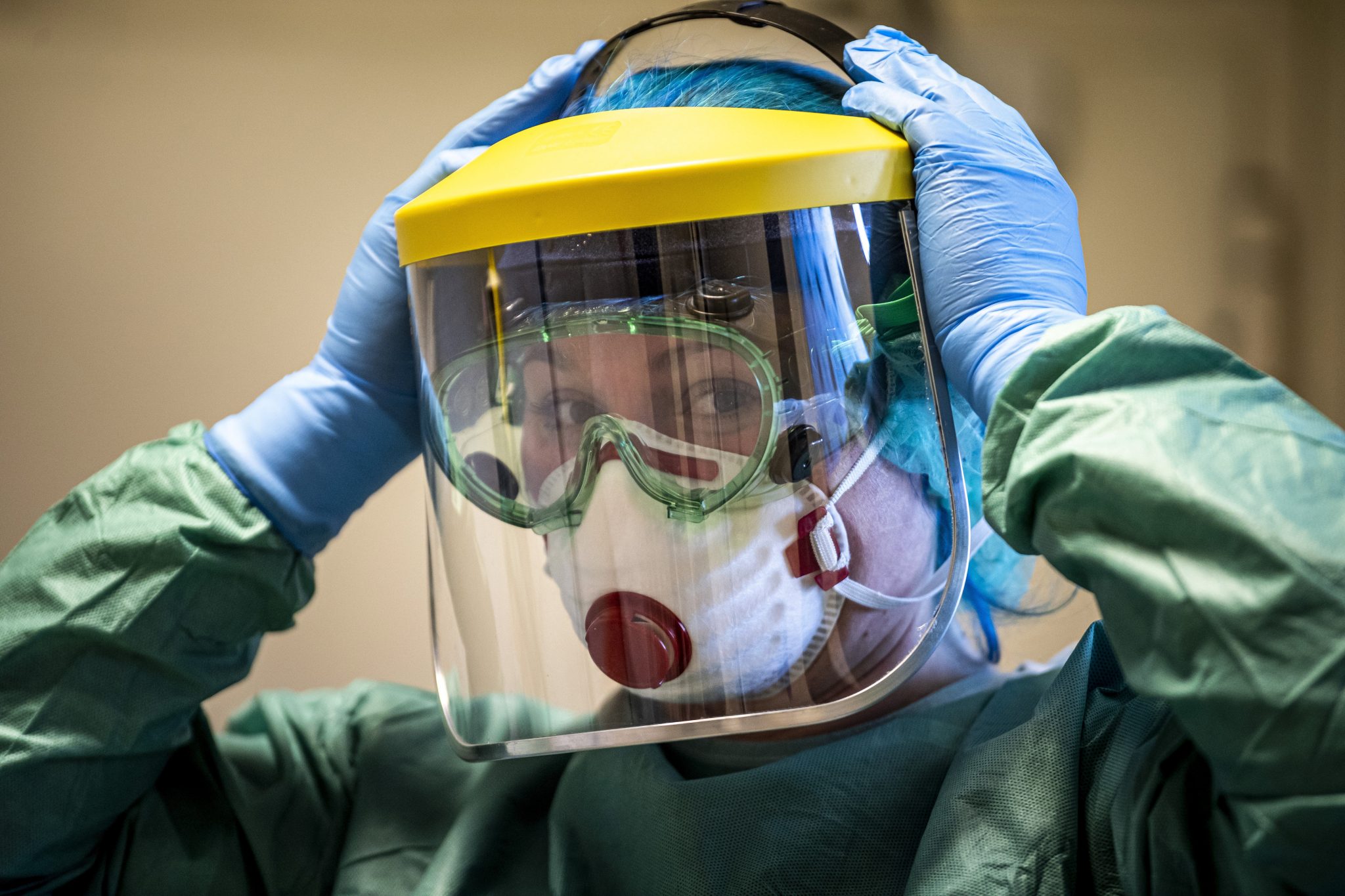 The outbreak of the new coronavirus in Hungary has entered its next stage, going from isolated cases to clusters, chief medical officer Cecília Müller said on Monday.

The cases identified in the country so far were either individual ones or within smaller communities, she told a press conference after a meeting of the operative board coordinating the epidemic response. But in the coming days the epidemic is expected to appear in clusters, she said, adding that at this stage it would be impossible to trace infections.

Müller advised those who could to stay at home and minimise social contact, saying all contact with others presented a risk of infection.

She said that besides the National Centre for Public Health (NNK), two additional labs would begin testing samples for the virus and more hospitals would treat patients. If the number of Covid-19 patients rises, infectology departments outside Budapest will also be involved in treating them, she said.

Müller said that though there was sufficient space in hospitals for quarantining people, the authorities are also ordering people to home quarantine.

Concerning the country’s blood supply, she said all non-urgent surgeries had been cancelled, meaning that blood supply needs would also change.

The chief medical officer also said several health-care workers were in quarantine due to coming into close contact with patients, adding, however, that their initial tests had come back negative.