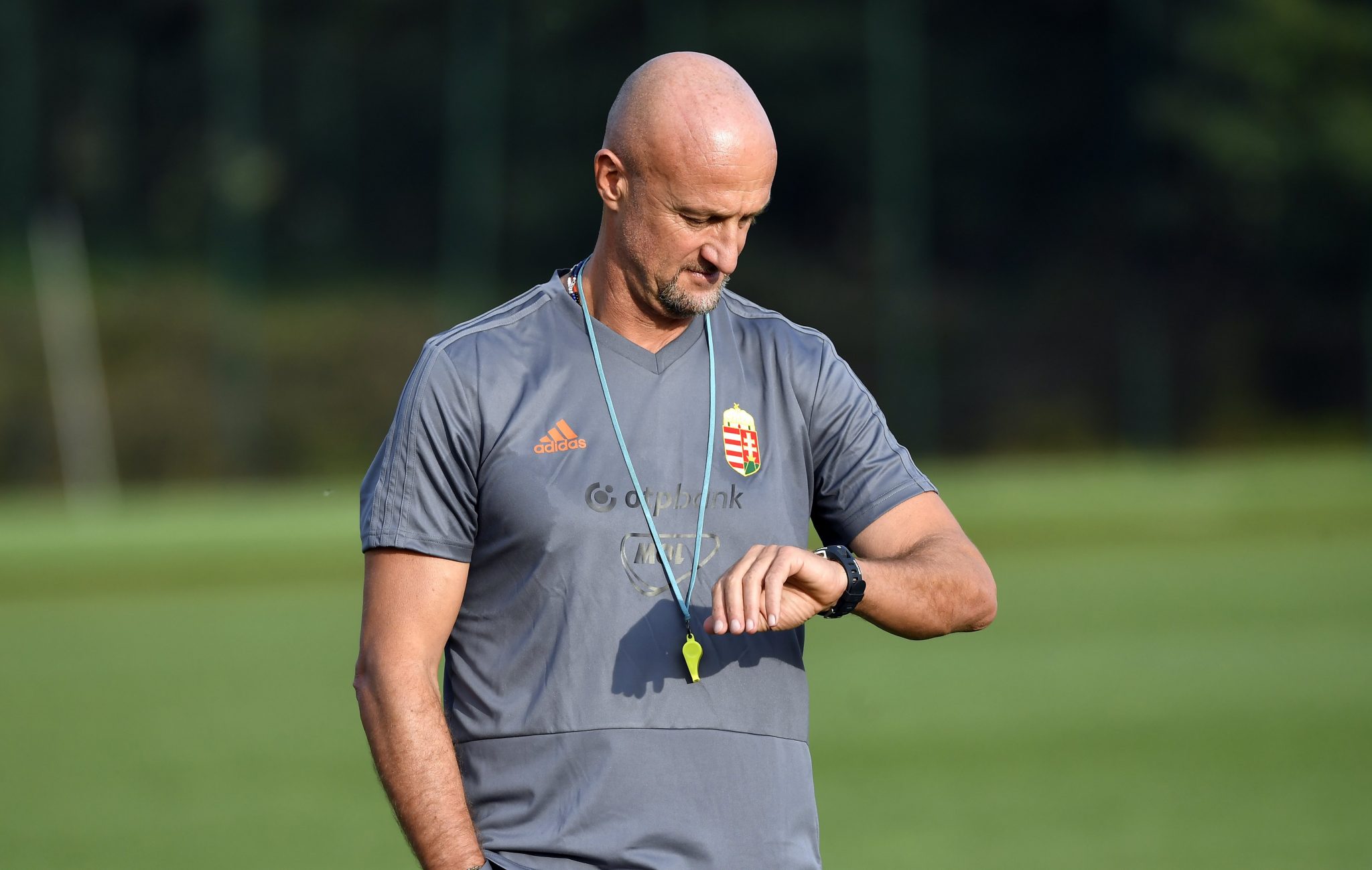 “Following his previous negative tests, Rossi’s most recent test has come back positive. He has been quarantined from the team’s players and staff,” MLSZ said.

The Hungarian team is scheduled to play a run-off against Iceland in the European Championship on Thursday t 8.45pm in Budapest’s Puskás Aréna.

A press conference has been announced for 8pm.