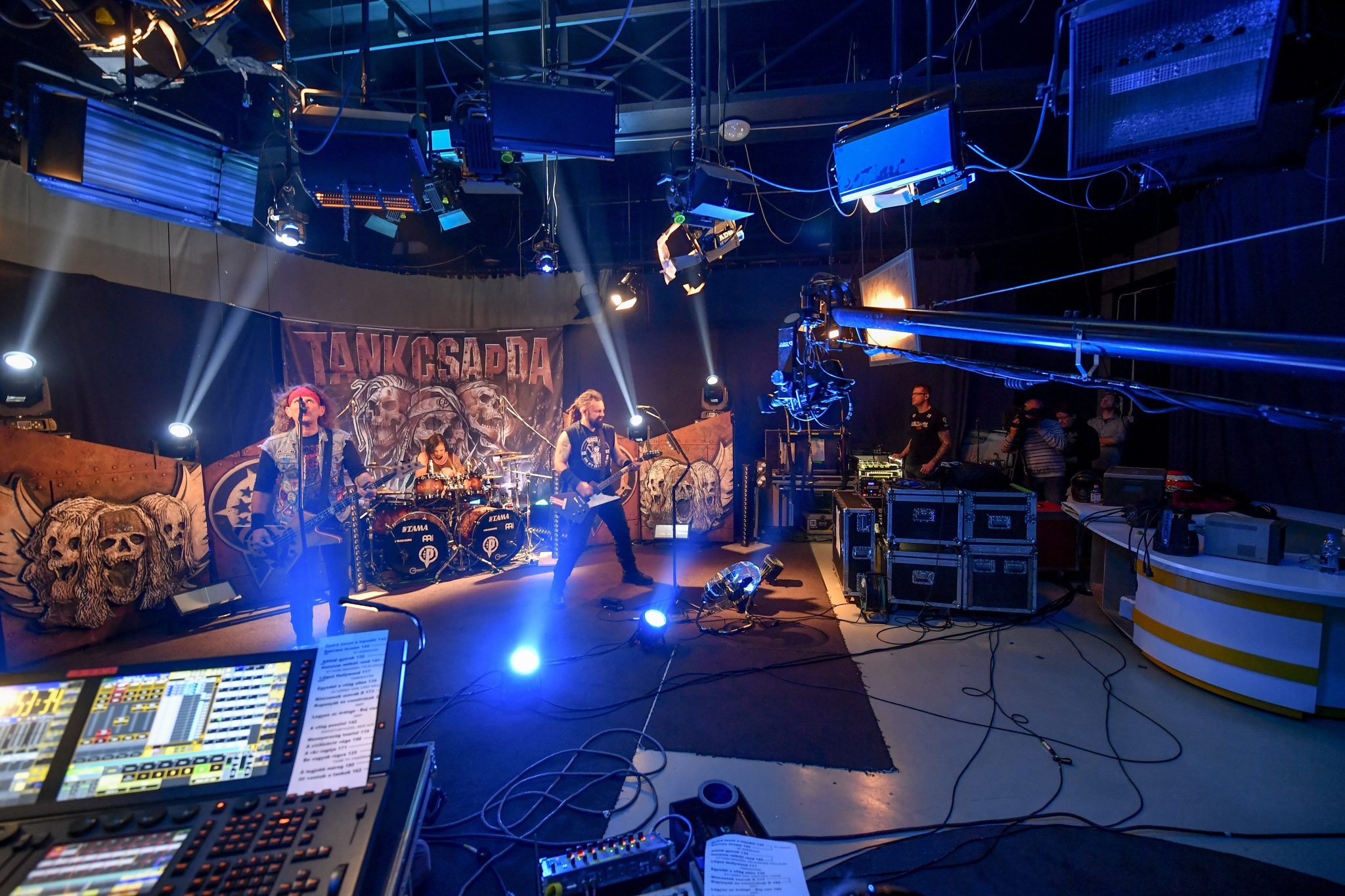 The government will provide over HUF 5 billion (EUR 14.5 million) to help the organization of some 150 small-scale concerts by pop musicians who have been heavily impacted by the coronavirus epidemic, a government spokesperson announced on Facebook on Wednesday. In addition, the event organizing sector will also receive another HUF 2.12 billion (EUR 6,1 million).

Since the start of the epidemic, mass events larger than 500 people have been banned until August 15th, which has affected concerts and festivals in Hungary. The major summer festivals, Sziget, Volt, and Balaton Sound have all been canceled, but several big concerts at Puskás Aréna and Papp László Arena have also been postponed. Although it seemed that the music industry may start up again in the middle of August, the government announced at the end of July that all festivals without exception have been canceled, which put the festival and music industry into an even more difficult situation. 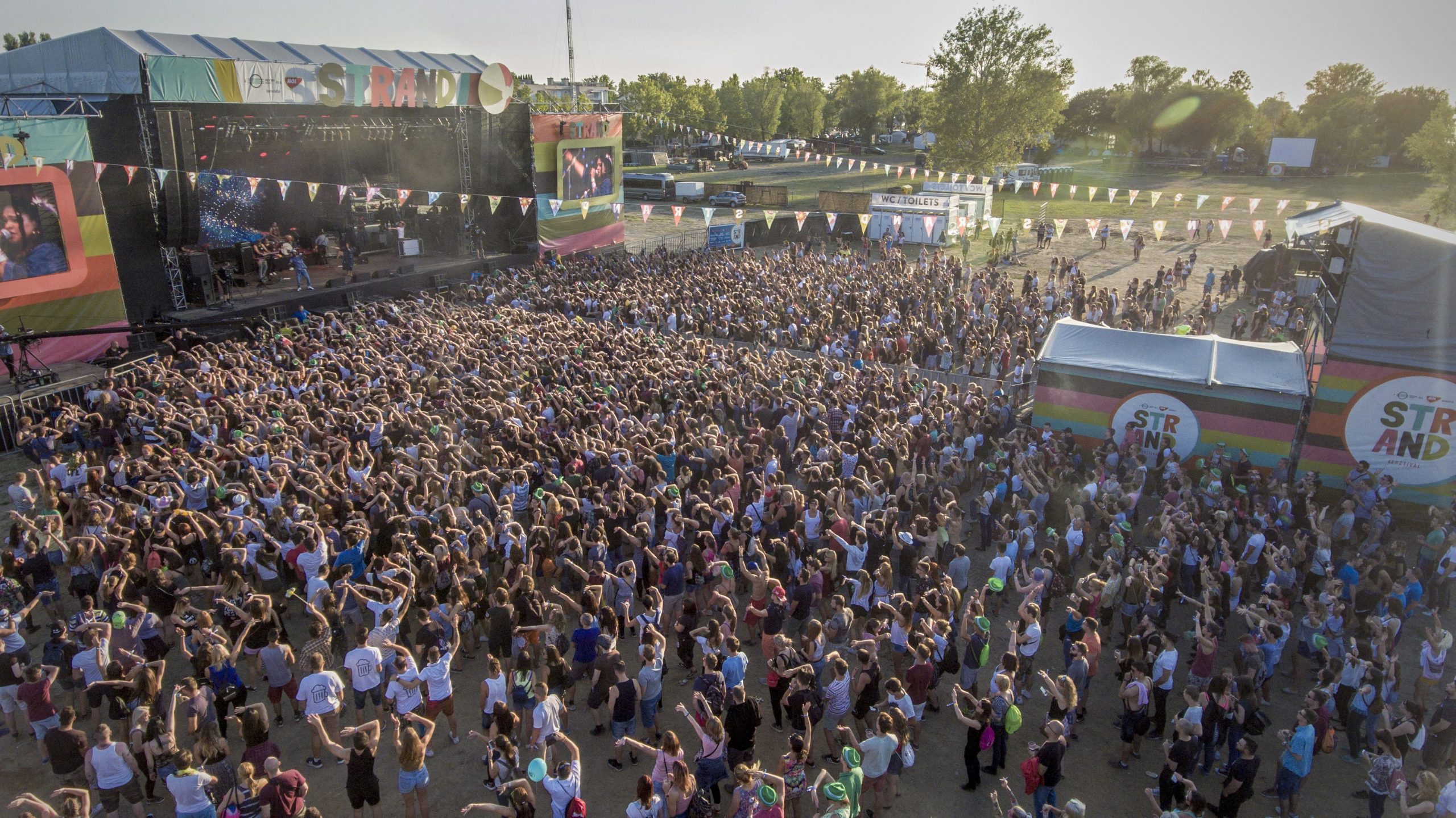 After Thursday’s announcement by the government, festivals without exception have been canceled, which puts the festival industry into a difficult situation. Negotiations about the ‘rescue package’ provided by the government could begin next week on the subsidy scheme to help the music industry. Summer 2020 festival season over before it even began The coronavirus-related restrictions […]Continue reading

Hungarian musicians and bands have since shared their concerns on their social media pages, saying that the music industry will hit a low point and the consequences will be unpredictable. Hungarian rock band Tankcsapda – who previously held a car concert with the help of a government decree tailored to them – wrote on their Facebook page that they consider it important to point out that the music sector “has been vegetating since the beginning of the epidemic, not just musicians but a whole service industry, background industry has been moved to the periphery, including technicians, sound engineers, organizers, club owners, hospitality, and sound technology companies. Tens of thousands of people, who are still struggling to survive.”

Many musicians have reported that they are living on their savings and they cannot plan for concerts in the near future while a second wave of the coronavirus epidemic is also in view in the future, which would further put musicians out of business for a while.

Negotiations about a ‘rescue package’ provided by the government started early August on the subsidy scheme to help the music industry. Alexandra Szentkirályi, government spokesperson, announced yesterday on Facebook that the government will provide over HUF 5 billion (EUR 14.5m) to help the organization of some 150 small-scale concerts to help musicians and the pop music industry hit by the coronavirus. She added that the concerts will feature such names as Gabi Tóth and Vera Tóth, Rózsi Demjén, Tankcsapda, and Fecó Balázs. Negotiations are ongoing with possible musicians, the five names are just a “teaser,” suggesting that there will be others as well. Szentkirályi said that the payment for the musicians will be extensive, but it depends on individual negotiations, and individual needs will be taken into account as well.

The government is aware of the difficult situation of musicians and their staff, the spokeswoman said, adding that preparations for the “warehouse concerts” are already underway. At today’s weekly press conference of the government, PMO Head Gergely Gulyás and Szentkirályi shared more information about the planned concerts. Musicians can bring their own technical crew, so the subsidies will help them as well- the point is to support as many professionals as possible.

Related article
As Concerts May Continue to be Banned, Musicians Worry About Industry's Fate 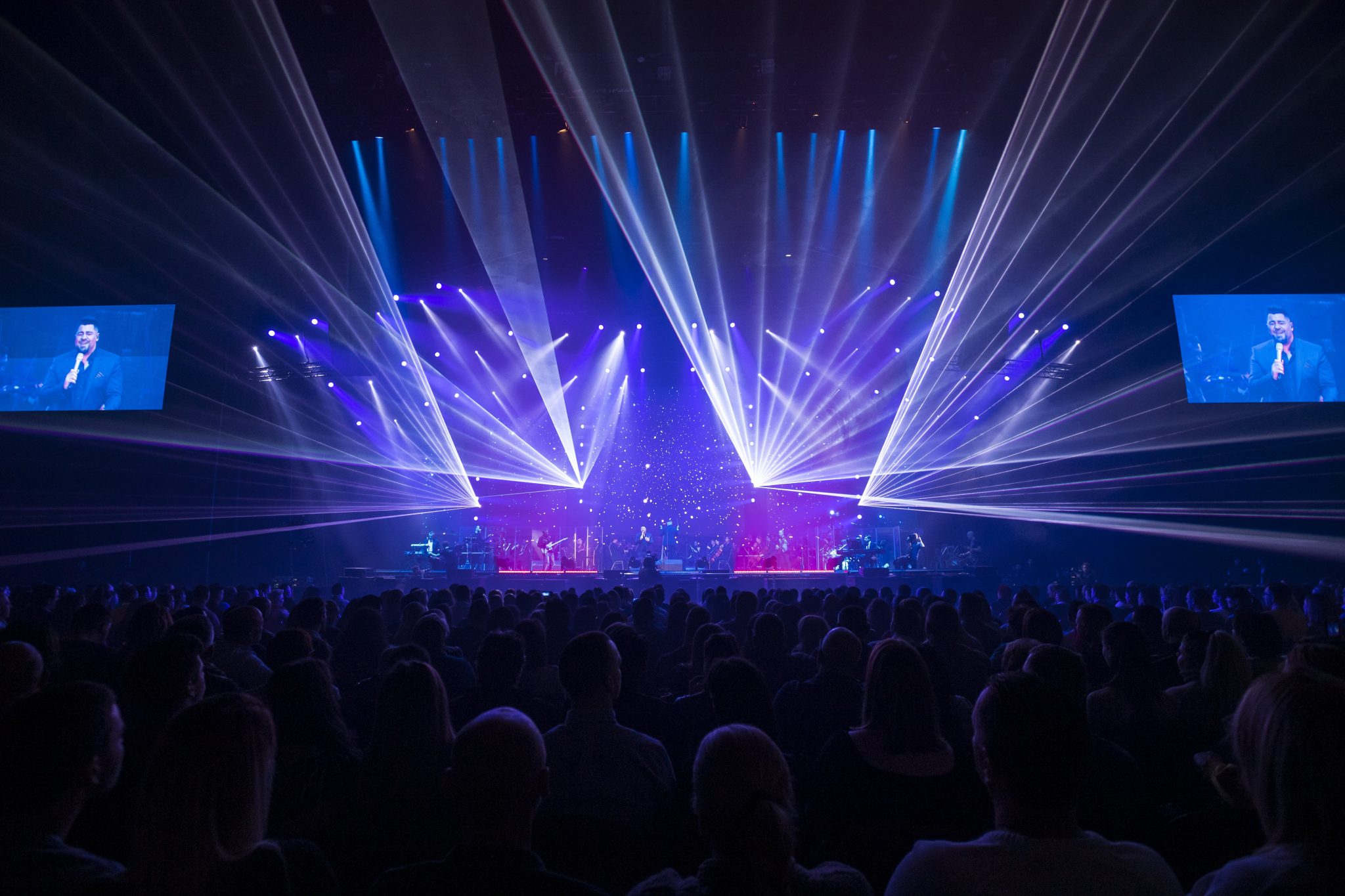 Since the start of the epidemic, mass events larger than 500 people have been banned until August 15th, which has affected concerts and festivals in Hungary. The major summer festivals, Sziget, Volt, and Balaton Sound have all been canceled, but several big concerts at Puskás Aréna and Papp László Arena have also been postponed. Although […]Continue reading

Szentkirályi said that the concerts will be streamed by Antenna Hungária and for a time they can be watched free of charge, but it is not possible to allow audiences at the concerts, especially because it is almost certain that the concerts will not be live performances, but pre-recorded concerts. She added that recording may already begin in the second half of August – at the moment, they are looking for suitable locations where the appropriate structure can be built.

Another subsidy package was also announced, specifically for clubs, and event venues. With this, the event organizing sector will also receive another HUF 2.12 billion (EUR 6.1 million) to help with the lost revenue due to the coronavirus epidemic. A total of 80 organizers and venues in the countryside will get HUF 9 million each, for 10-10 events, so 800 events will get a total of HUF 720 million. Szentkirályi added that an additional 200 events will receive another HUF 600 million. They will also count 11 cross-border clubs and stages, with 11-11 events per venue. She added that the festival sector will also receive help, as the whole festival season was canceled before its start, adding that they “hope all organizers can stay afloat.” 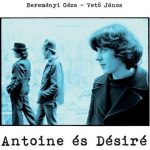 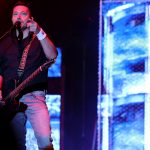