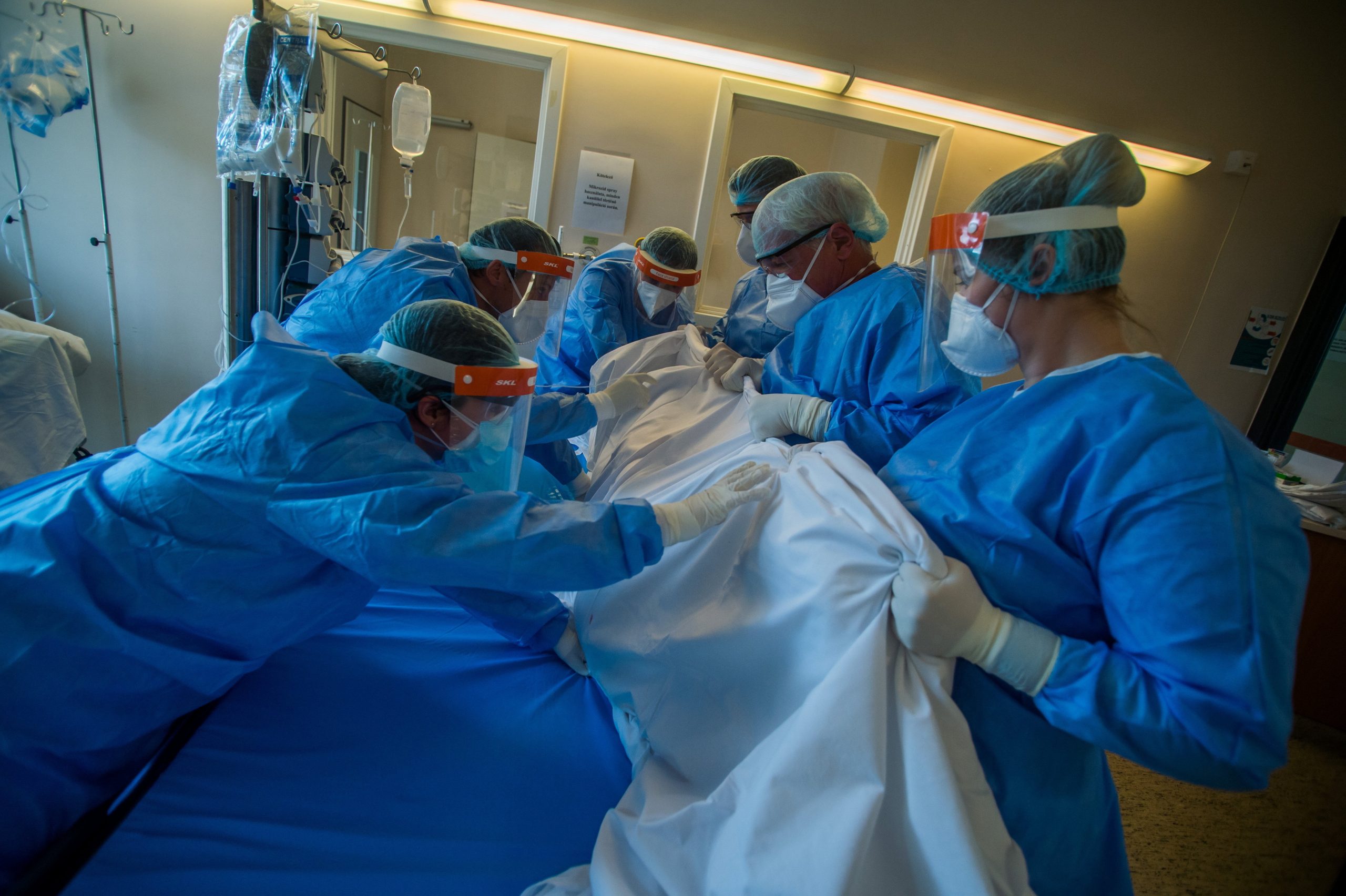 Fully 106 coronavirus patients died over the past 24 hours, while 1,219 new infections were registered in Hungary, koronavirus.gov.hu said on Monday.

The number of active infections has decreased to 228,002. The number of people in need of hospital care has also decreased: hospitals are now caring for 4,872 Covid patients, 572 of whom are on ventilators.

Detailed data on the more than 153 million confirmed cases worldwide, more than 3,2 million deaths and more than 130 million recoveries can be found here and here by country.