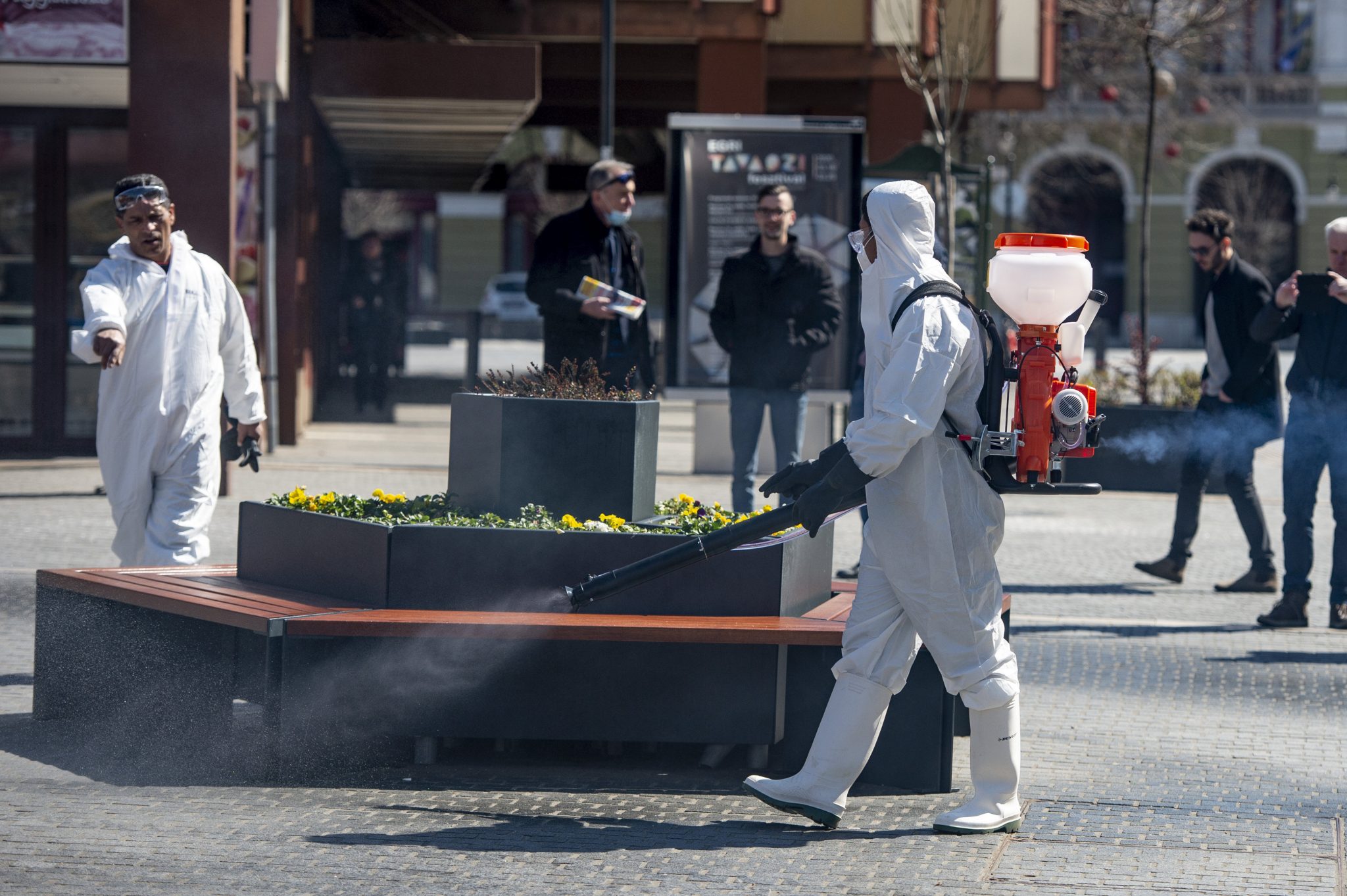 The mass spread of novel coronavirus infections will be hard to avoid but currently the epidemic is still only spreading in groups, Cecília Müller, the chief medical officer, said.

It remains important to avoid any chance for the virus to spread further, which is why people should stay at home and vulnerable groups must be especially protected, she told an online press conference.

The aim of current efforts is still to flatten the curve of the epidemic, she said, adding that whereas doing so would prolong it, the health-care system would be less burdened as a result.

Answering a question, Müller said that no doctors, nurses, or police officers have been among those that have so far died of Covid-19 in Hungary.

Müller also said that there was no need to screen the entire population because that would have no effect on the spread of the virus. Measures taken so far have been designed to slow the epidemic down, she said but added that in cases of a suspected infection the tests are performed.