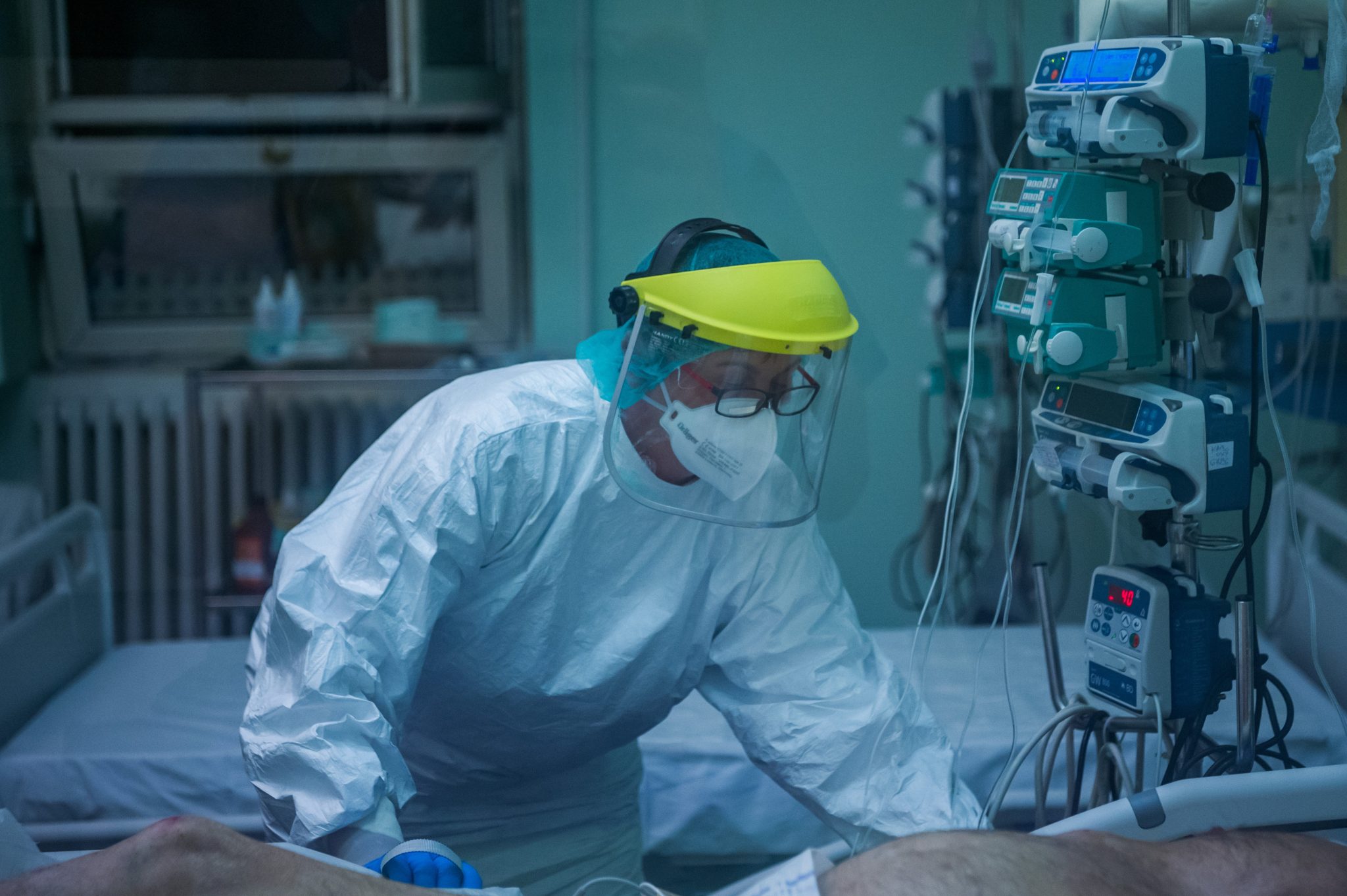 Eight patients died over the past 24 hours in Hungary, while 91 new infections were registered, koronavirus.gov.hu said on Wednesday.

The number of active infections has declined to 41,417, while hospitals are treating 241 Covid patients, 32 of whom need respiratory assistance.

There are 3,322 people in official quarantine, while 6,073,516 tests have been officially carried out. 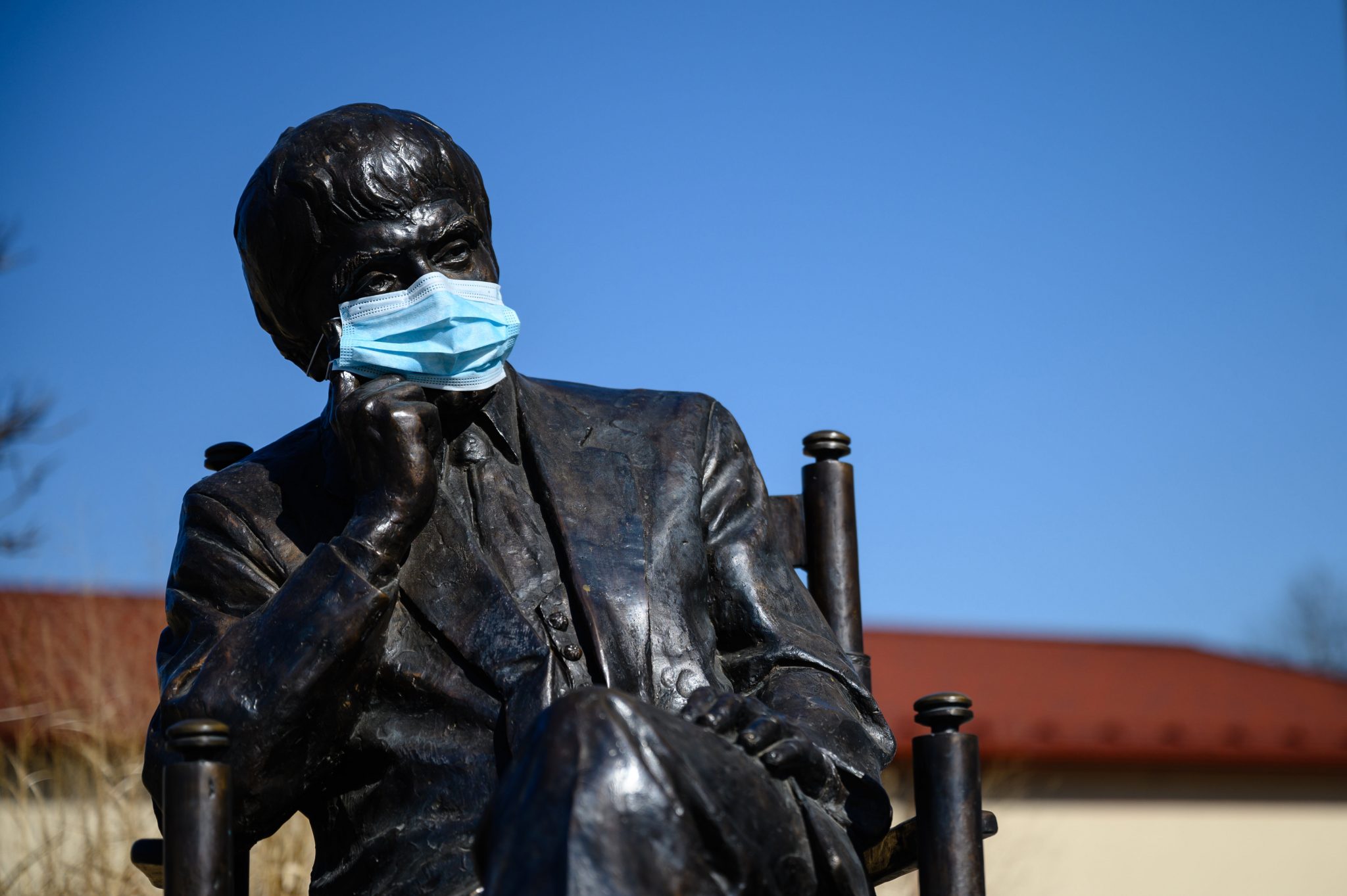 Detailed data on the more than 179 million confirmed cases worldwide, more than 3.8 million deaths and more than 164 million recoveries can be found here and here by country. 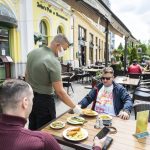