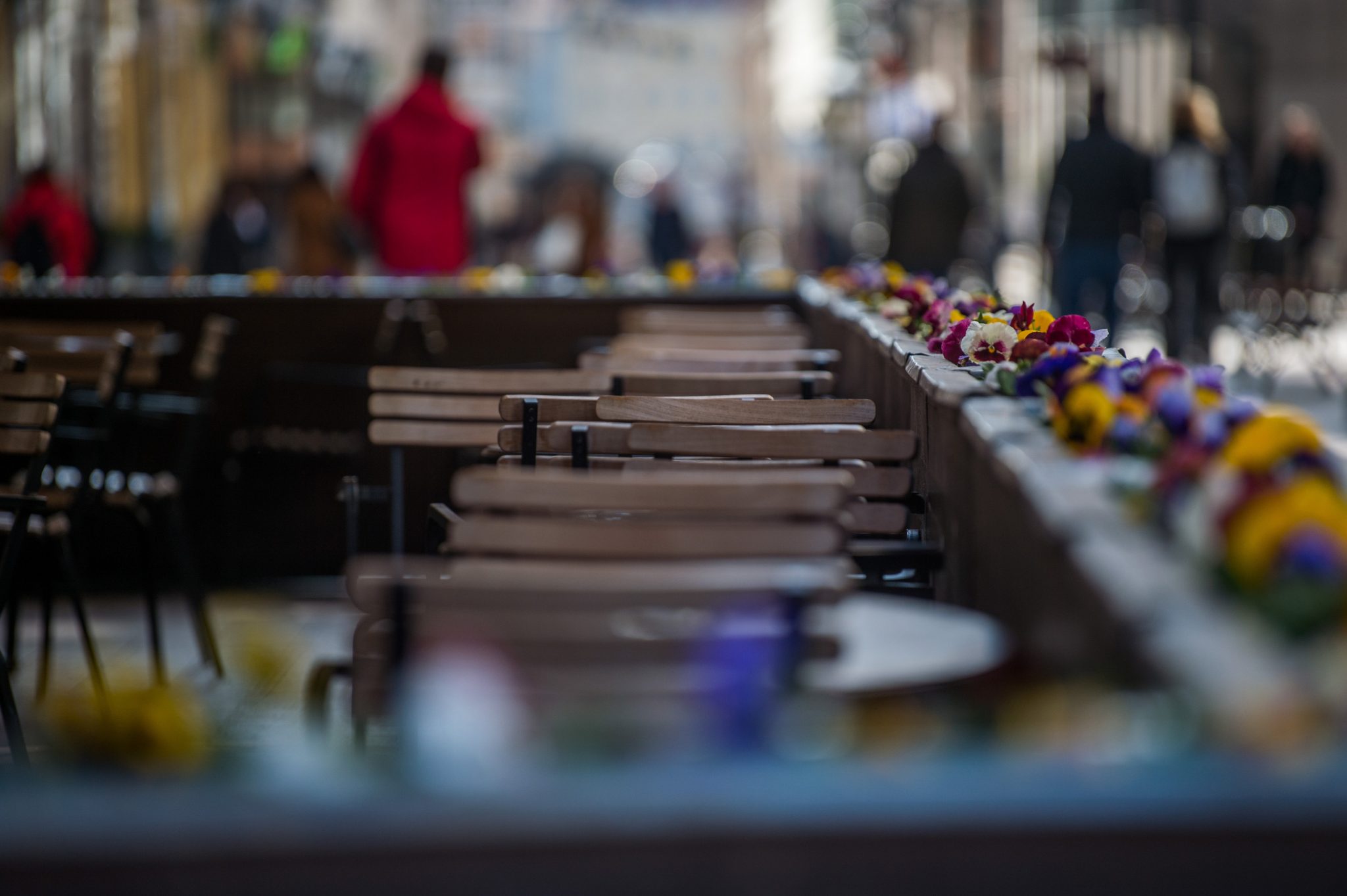 The opposition Jobbik party on Monday called on the government to provide 80 percent of the salaries of people whose jobs are at risk due to novel coronavirus.

The right-wing party’s deputy leader Dániel Z Kárpát said the proposed measure would avoid plunging the country into a spiral of crises connected to the epidemic. A social catastrophe such as the one that followed the forex loan crisis, with subsequent mass evictions, would be prevented, he added.

The Czech, Slovak, Polish, Bulgarian and Romanian governments have all managed to underwrite wage guarantees, he said, adding that the Hungarian government had failed to act accordingly.