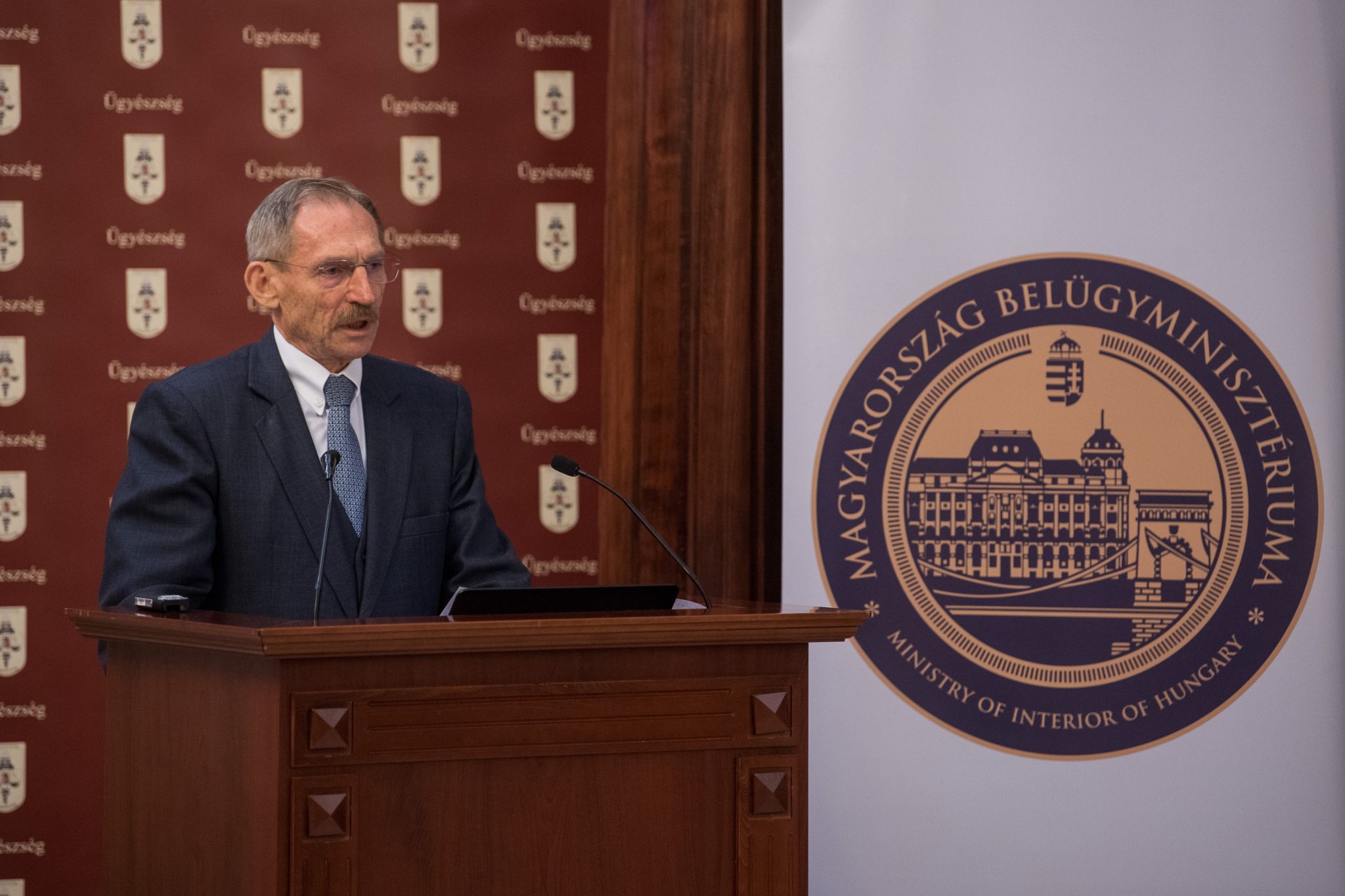 More than forty of the minister’s contacts have also tested negative, she told a press conference after a meeting of the operative board coordinating the epidemic response.

Moroccan media reported on Saturday that Abdelkader Amara, the transport minister, had tested positive for the virus. The minister last week visited Hungary and met the interior minister, among others.

The Government Information Centre on Sunday said Pintér showed no symptoms of Covid-19 but would undergo the same examinations as everyone who had come into contact with patients.