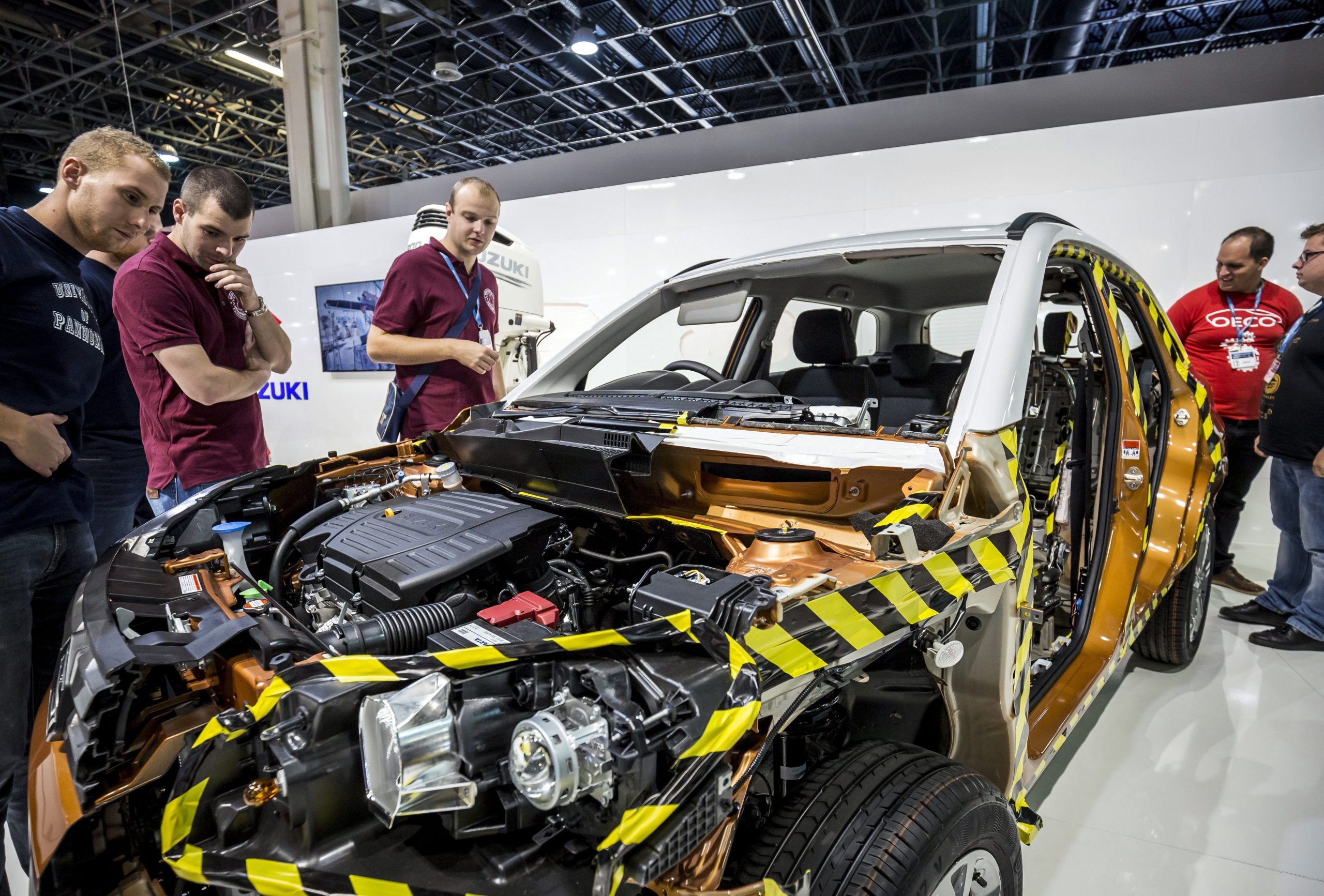 Output of Hungary’s industrial sector fell by an annual 30.7 percent in May, showing signs of a recovery after a 36.8 percent drop in April, when the country was under lockdown to contain the spread of the novel coronavirus, data released by the Central Statistical Office (KSH) on Tuesday show.

Adjusted for working-day effects, industrial output dropped by 27.6 percent in May.

KSH said output of all branches of manufacturing declined in May. The drop in vehicle manufacturing was “extreme”, while output of computer, electronics and optical equipment as well as food, drink and tobacco products fell “to a lesser degree”, it added.

Adjusted for seasonal and working-day effects, output grew by 15.6 percent in monthly comparison.

For the period January-May, industrial output dropped by an annual 13.8 percent.

ING analyst Péter Virovácz said that although the recovery had begun, reaching pre-pandemic levels of productivity would take much longer than the two months it took the economic to tank. Reopening the economy after the novel coronavirus epidemic has helped various sectors unevenly, Virovácz said, with car manufacturing lagging behind. Virovácz said he expected the sector’s performance to improve in the coming months before slowing down in the autumn, with little chance of a rebound to pre-pandemic levels this year.

Pro-government Századvég’s Gábor Regős said the fall was from a high base in May 2019. The weak performance of vehicle manufacturing highlights the necessity of industrial diversification, he said.

K and H chief analyst Dávid Németh said the process of rebooting the economy appeared to be slower than anticipated. The sector recorded nearly 16 percent growth in monthly comparison but remained 15 percent below 2015 levels, he said, adding that a two-digit fall of industrial output was possible this year.

Gergely Suppan of Takarékbank said the rebound may be boosted by large car manufacturers ramping up production in the coming weeks. Other plants will start operating shortly, which may add to gradual recovery in the coming months. Industrial output may fall by 7-8 percent in 2020 and rebound by as much as 12-13 percent from that low base in 2021, he said.