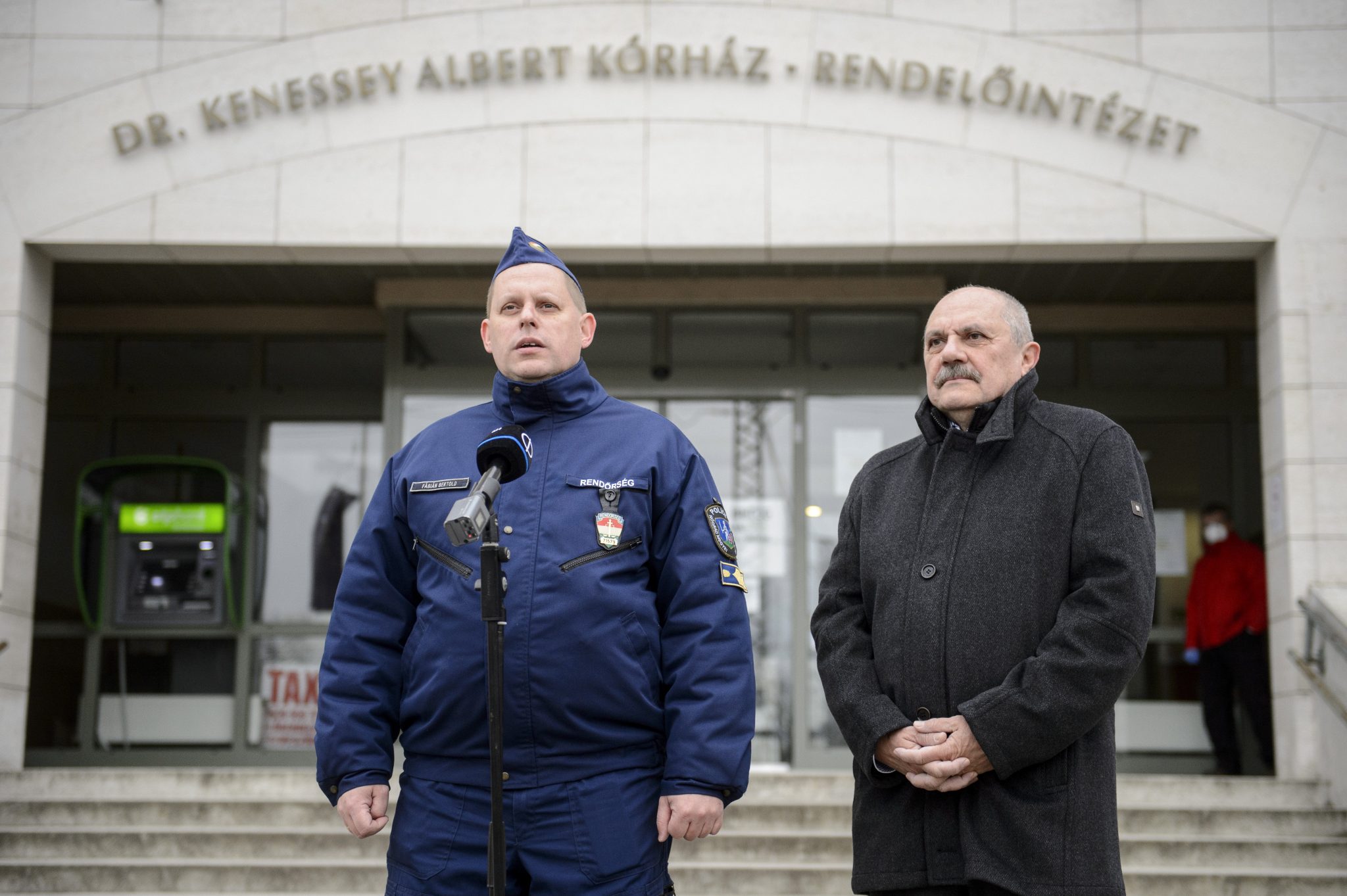 Army officers have started their command of 51 hospitals out of 108 in the country, the defence minister said on Tuesday.

In an emergency situation it is extremely important that the virus should be handled under a unified command, and that the management and use of materials should be directed and controlled centrally, Tibor Benkő told public news channel M1.

Hospital commanders have a supporting role and are not involved in making decisions on medical or health issues, he added. Their job is to submit proposals and requests to the national commander, who forwards them to the operative body in charge of handling novel coronavirus, he said.

Benkő also said that an action group in charge of the security of strategic Hungarian companies has selected companies in the fields of food industry, oxygen supply, infocommunications and energy. A total of 139 companies have been selected in the first round, and army teams have started their work in 84 of them. More companies will be selected during the week, he added.

In the featured photo illustration: the (policeman) commander of the Balassagyarmat Hospital, Bertold Fábián, and Géza Szabó director-general. Photo by Péter Komka/MTI