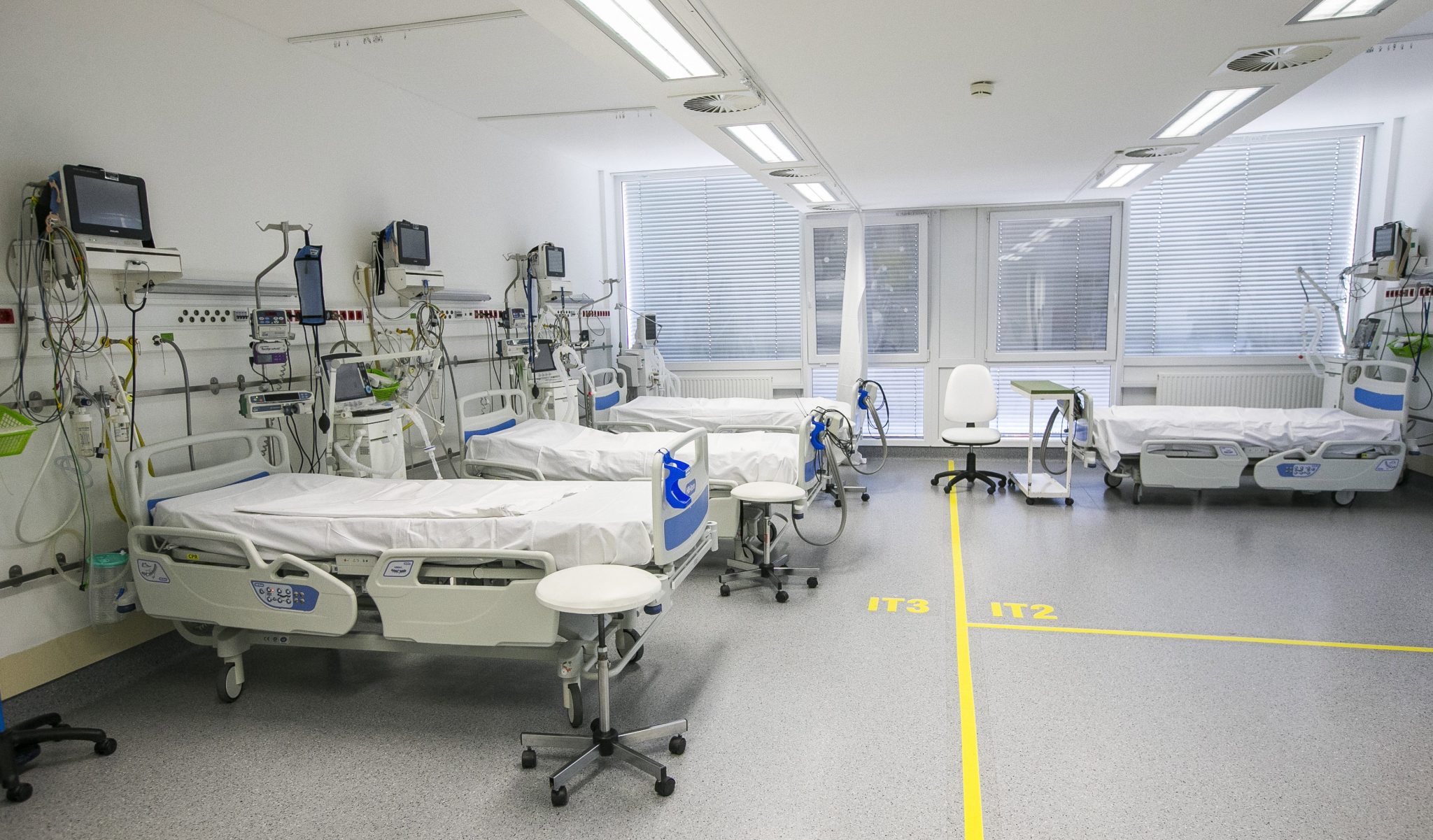 The opposition MSZP (Socialist Party) on Tuesday called on the government to ensure health care services for all patients in need, not only for those infected by the novel coronavirus.

Lawmaker Ildikó Borbély Bangó told an online press conference that Hungarians would “realise after the epidemic that treatment postponed due to Covid-19 caused more deaths than the epidemic itself”.

Basic care cannot be suspended on the grounds of the epidemic, as access to basic healthcare is a right enshrined in the constitution, she said.

Bangó called the human resources minister’s decision to fire the directors of two hospitals over the weekend “politically motivated countdowns”. Meanwhile, the minister ordered hospitals to free 60 percent of their beds for potential coronavirus patients, a move Bangó called “unjustified” in view of the official data published about the epidemic.

Citing news reports, Bangó protested against the discharging of “the seriously ill, even cancer patients” from hospitals.

The leftist Democratic Coalition (DK) called on the government to stop the mass evacuation of hospitals to free beds for possible Covid-19 patients.

Imre László, DK’s health specialist, said that while there were hardly more than 1,500 confirmed cases in the country, Human Resources Minister Miklós Kásler had instructed hospitals to free 36,000 beds, 60 percent of their total capacity.

“Seriously ill patients are sent back home and long-planned operations are postponed; the government puts patients requiring 24-hour care to the street possibly diminishing their chances for survival,” László insisted. He added that if necessary, hospital beds could be released gradually, while mass evacuations are an “ill-considered” decision.