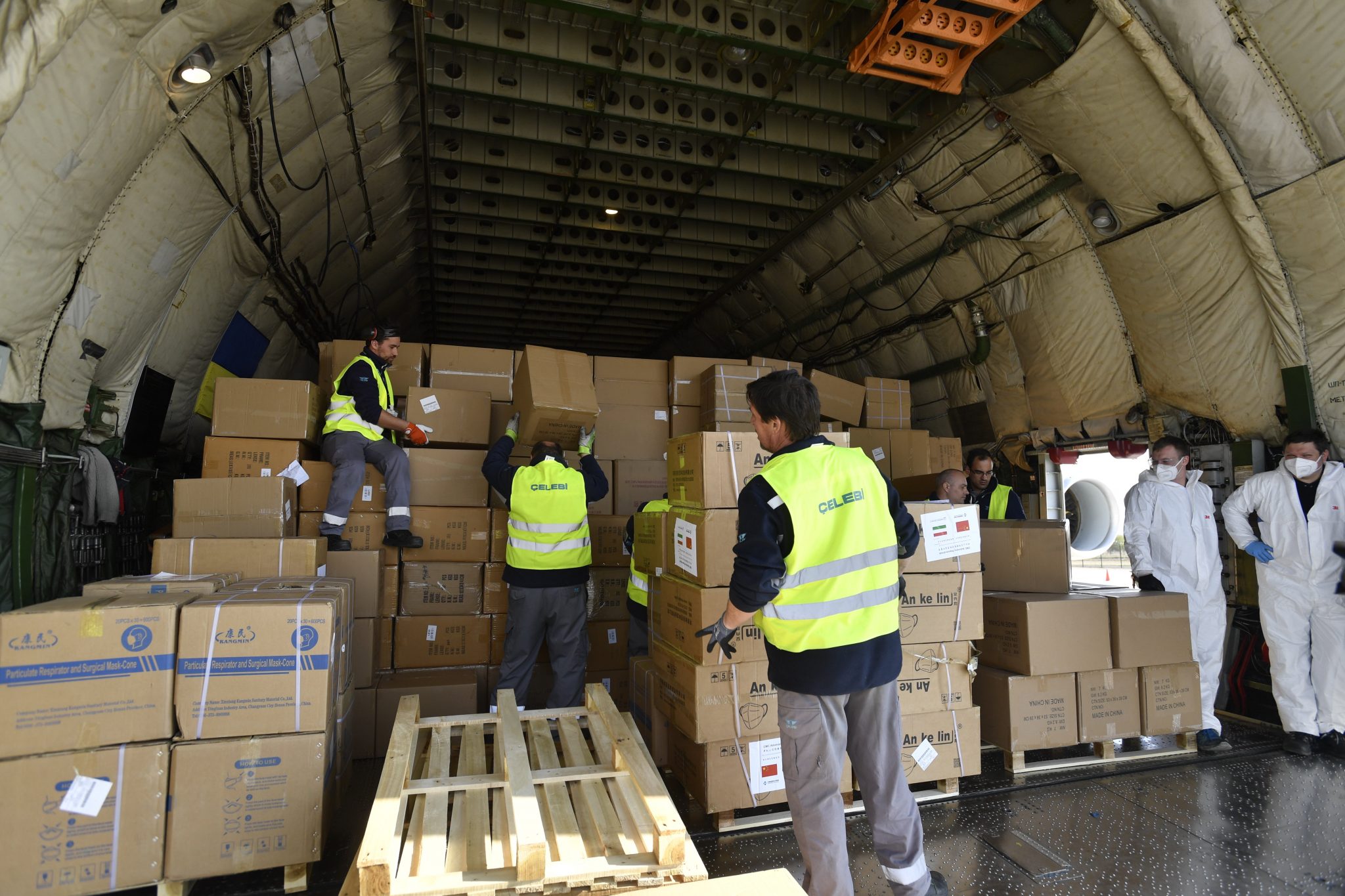 Shanghai’s Fudan University has sent 56,000 face masks, 300 items of protective clothing and additional donations to Hungary to aid its response to novel coronavirus, the Ministry of Innovation and Technology said on Monday.

The shipment containing donations from the government, the province, the city and local companies arrived in Budapest on Monday afternoon on an aircraft organised by the consulate-general in Shanghai.

Fudan University is planning to open a campus in Budapest and considers cooperation with Hungary as highly important, the ministry said.

Prime Minister Viktor Orbán met a delegation from the university last October, and László Palkovics, the innovation and technology minister, signed a letter of agreement with Fudan University President Xu Ningsheng in December, confirming their dedication to setting up a Budapest campus.

So far, no other Chinese university controlled directly by the ministry operates a campus abroad, and Hungary could become a regional hub thanks to the cooperation, the ministry said.

Fudan University is considered the 40th best university in the world, according to QS World University Ranking.