Coronavirus: First-division Football Championship to Resume on May 30 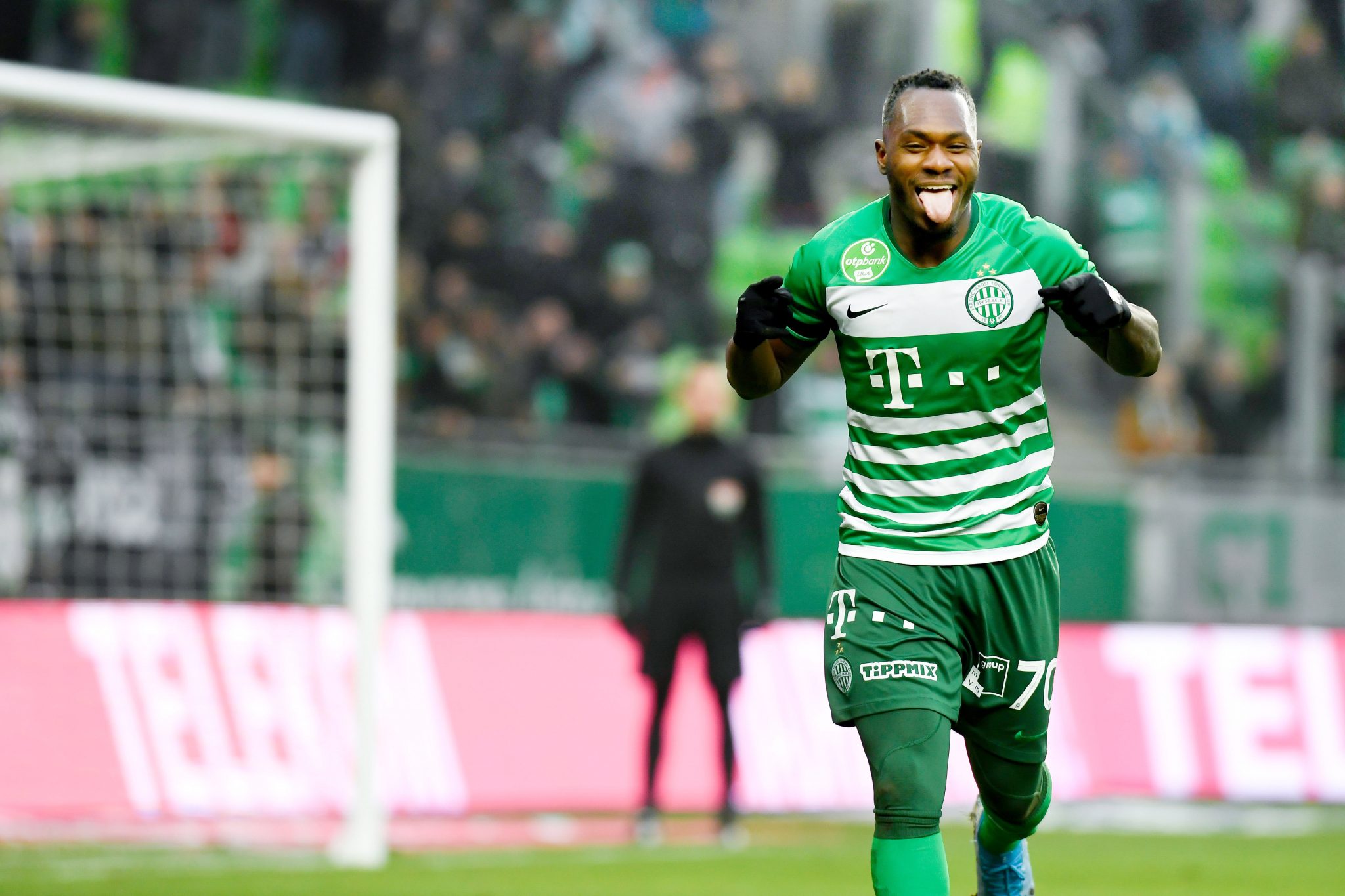 The Hungarian Football Association (MLSZ) plans to resume the 2019-20 season of the first-division football championship on May 30, with the first semi-final matches of the Hungarian Cup taking place one week earlier, according to a statement released on Monday.

The MLSZ suspended all competitions and training programmes because of the novel coronavirus outbreak in mid-March. But last Thursday the government issued a decree allowing sports events to take place throughout Hungary from Monday, as long as they are held without spectators.

Hungary’s first-division championship, the OTP Bank League, will pick up with the 26th round. The championship is currently led by Ferencváros with Fehérvár a close second only 3 points behind. Two matches of Ferencváros, however, were cancelled before the break.

The rematches of the Hungarian Cup semi-finals are scheduled for May 27, with the final pencilled in for June 2.