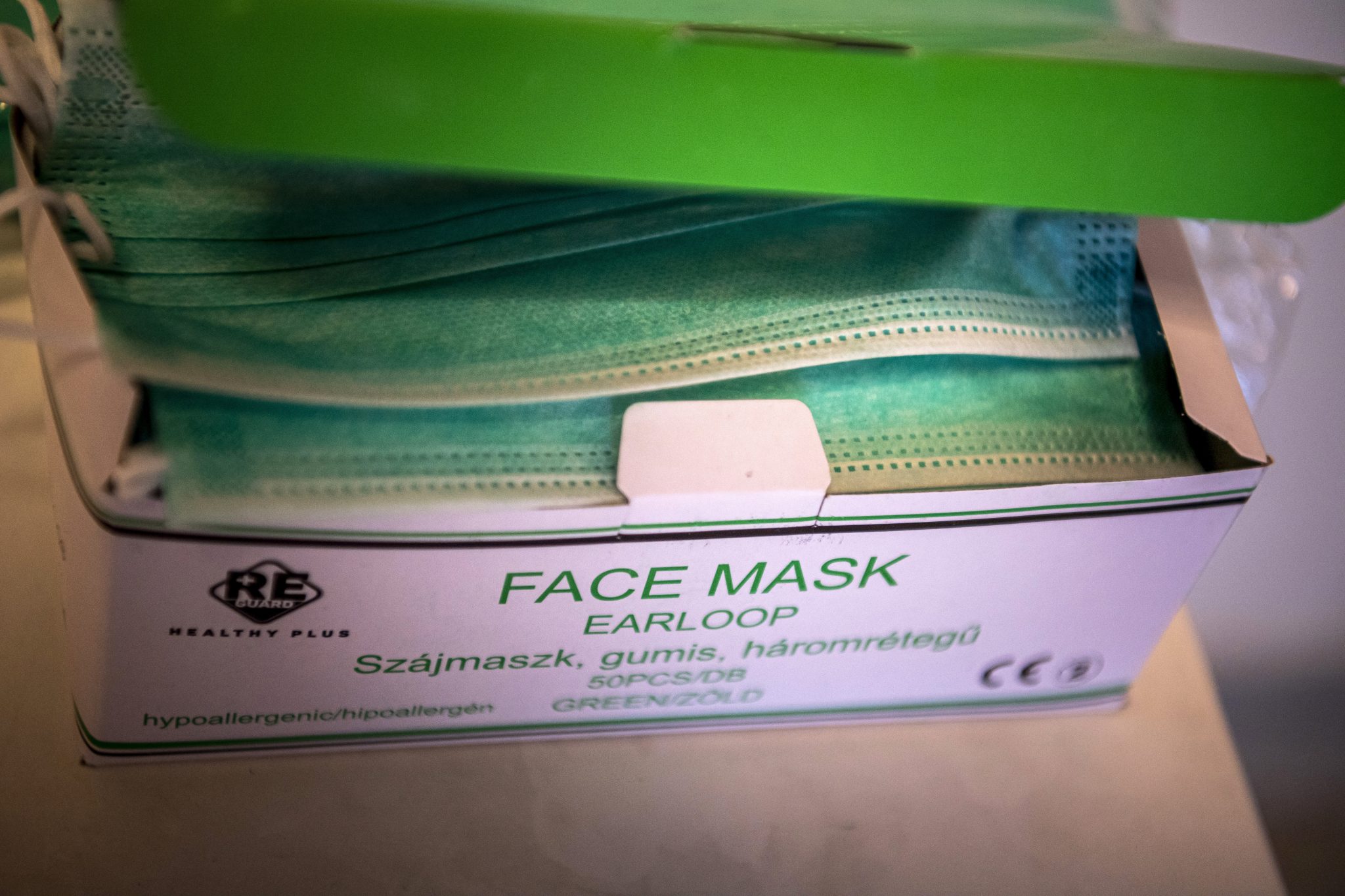 A Honduran national has been arrested in Hungary for using the Covid-19 pandemic to defraud a US company of nearly 100,000 US dollars, by promising to deliver 220 million face masks, the head of the Budapest Prosecutor’s Office told MTI on Tuesday.

The 35-year-old Honduran national and his accomplices used the credentials of an existing Hungarian company to commit the fraud, unbeknownst to the company, Tibor Ibolya said.

The suspect and his unknown accomplices asked for, and received, nearly 100,000 US dollars as an advance on the masks. When they asked for a further eight million forints (EUR 23,000), the US company contacted the police, the statement said.

The police questioned the man on suspicion of fraud committed as part of a criminal organisation, and a Budapest court ordered him to be taken into custody, Ibolya said.