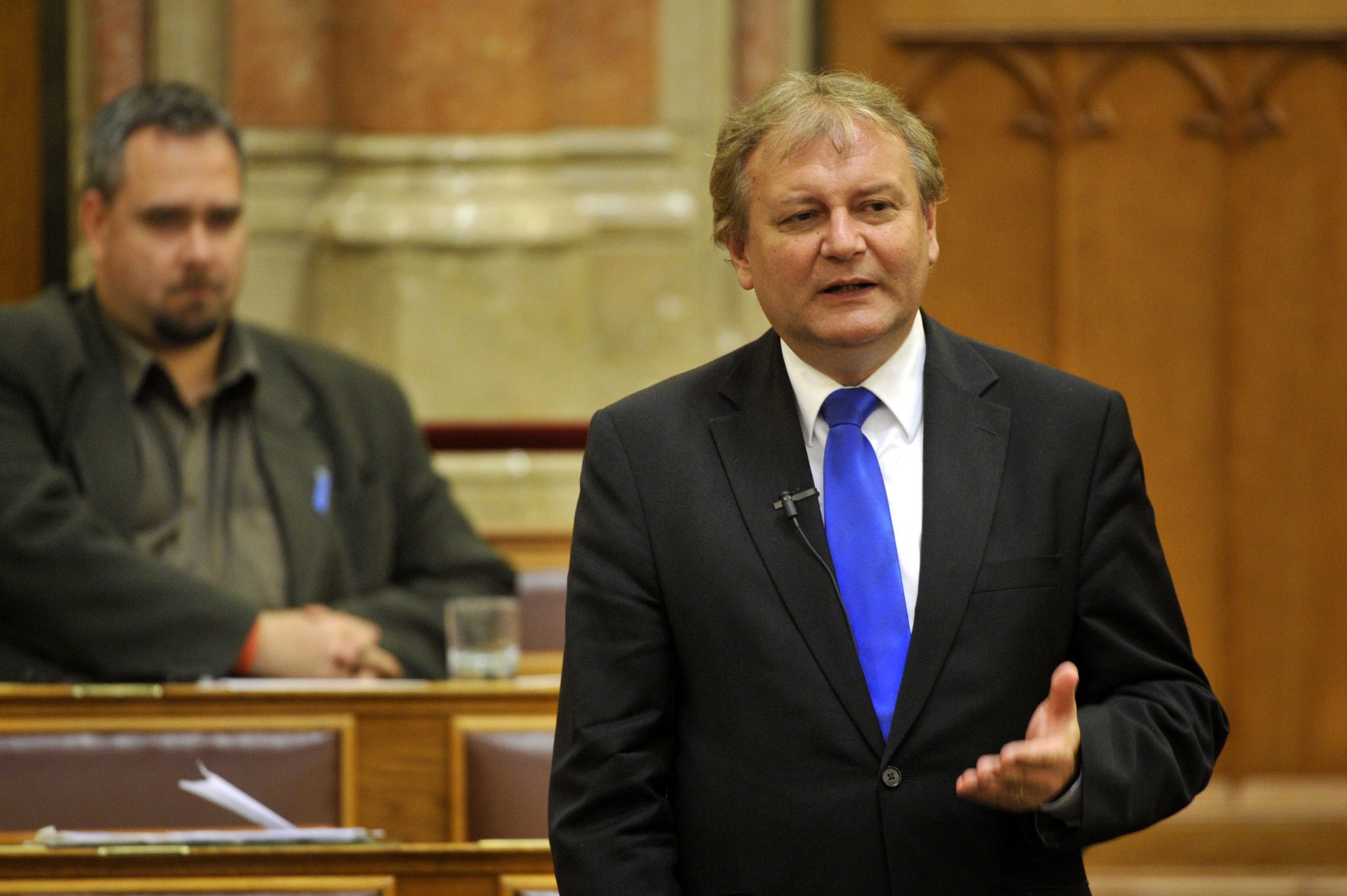 The opposition MSZP (Socialist Party) proposes that, in view of the school closures due to the coronavirus outbreak, this year’s secondary school leaving exams should involve either an oral or a written test but not both, the party’s deputy speaker of parliament said on Thursday.

István Hiller, deputy speaker of parliament and former education minister, asked the government at an online press conference to assess the educational and logistic aspects of reducing the exams to either oral or written tests.

This academic year and the simplified exams should be accepted as fully equivalent to those completed under normal circumstances, Hiller said.

Hiller noted that foregoing the exams altogether could also be an option should the epidemic explode in a way that even small gatherings would endanger the participants’ health. In this case, the marks received in the last two years of secondary school, along with the teachers’ individual assessment, could be the basis for the school-leaving diploma’s marks, he said.

Postponing the exams from their original dates between May 4 and June 26 to the end of summer would strip students of the possibility to apply to universities this year, and delay their entry to the labour market, he said.